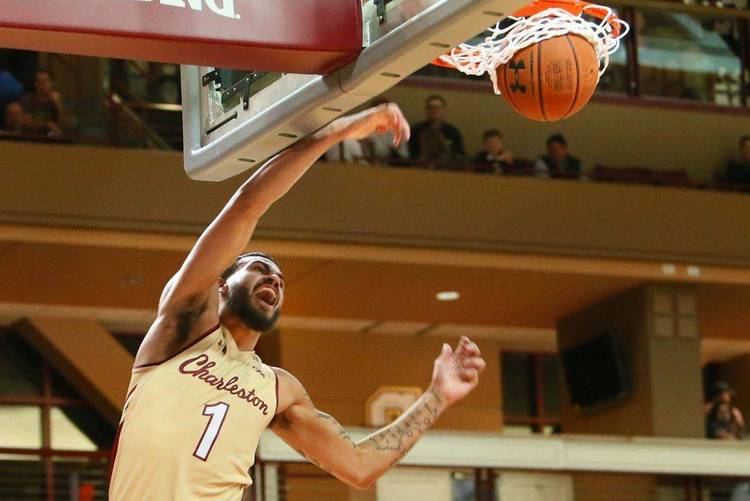 Contents of the LP.DOC file

Using the Liquid Tracker, you can create and edit sound modules.
These modules are much like the known MOD files (or STM files if you
use the ScreamTracker from Sami Tammilehto). Currently, the only
player that supports these LIQ files is the Liquid Player.

Supports up to 64 channels played simultaneously!

Up to 64 digitized instruments.


This version of the Liquid Player was created because there was no
other LIQ player around. This is just a TEXT version, which serves as
a very basic player. It still lacks a lot of features. I am planning
a full, graphical player, which will support a lot of other sound
formats (such as Amiga MODs, ScreamTracker's STMs, Composer's 669
etc.). I am working on some 3D functions, and plan to create a full
3D featured player. But this will take some time... (Read more about
it under the "What's next" topic).


Activating the Liquid Player is very simple. All commands to the
Liquid Player are given as command-line parameters:

{liq filename} is the LIQ module you want to play.
Wildcards are (currently) not supported.

/L Will cause the Liquid Player to only play the
LIQ once, and then return to DOS. Normally the
Liquid Player will loop, until the ESC key is
pressed.
NOTE: Currently doesn't work.


N O T E :
The Liquid Playing Routines have a special detection algorithm,
that's why there's no command-line switches for IRQ/DMA/BASE
PORT settings. If the Liquid Player fails to detect your sound
card, please report that to the writers, and we'll take care of
it.

4. Keys to use WHILE PLAYING

S - Shell to DOS. Be very carefull using this option.
It could be a bit risky...


I am now working on a MOD loader. (Hope it'll be there in the next
version). Meanwhile, you can listen to your favorite MOD files using
the Liquid Player by converting them into a LIQ module format file.
You can convert any 31 instrumental MOD sound module into a LIQ
format using MOD2LIQ.EXE. To convert a MOD, just run MOD2LIQ and give
it the MOD filename as a command-line parameter. It will do the rest.

6. Nope, NOT FREEware! It's POSTware!


The Liquid Player is a POSTware program. That means that if you use
it for more then 10 days, and find it good/bad/nice/interesting you
have to send me a postcard with your opinion, comments and
suggestions. Please see that this is one of the very first version of
the program, I any comment/suggestion/bug report could REALLY help me
improve it!

Some more information about the distribution and the Liquid sites,
read the file Support.Liq

8. Some more information about the Liquid writers


The Liquid programmers are Moti Radomski and Nir Oren. Moti Radomski
is me (I think... that's what everybody else says..;-) and therefore
will be referred as "I" or "ME" from now 😉 Nir Oren is 18 years
old, and I am 17. Nir has finished his studies, and waiting to serve
his country at the I.D.F (Israeli Defence Force), and I'm currently
at the 12th grade.

Anyway, Nir started writing the Liquid Playing Routines a few months
ago. He added support for SB, SBPro, and SB16 and then released the
first version of the Liquid Tracker. By that time, I started writing
this Liquid Player you are now using. We had some problems combining
our routines, but (apparently...) we have overcome them.

In my spare time I compose computerized music, too. I have already
released about 10 MOD files. The all of them could be found at most
of the GOOD Israeli BBS's, and I'm also going to UL them to some
BBS's around the US and Europe.

We can be contacted via the Liquid Folder (Which is available on any
Liquid Support Site), and also via Snail-Mail, or regular NetMail.
(My Fido/InterNet addresses are listed under the last topic).


The writers of the Liquid Tracker and the Liquid Player wishes to
thank the followings:

! - First of all: Sami Tammilehto - our spiritual father.
Thank you for releasing ScreamTracker and setting the
standards for all PC musicians / PC music programmers!
! - Eyal Perek - for some important TIPs which helped us on write
those programs.
! - Ofer Wald, the SysOp of the Loan Shark BBS - for being the
distribution site, taking care or our mailpoints etc.
! - Yossi Zinger - For taking care of out InterNet mail, and ULing
LIQUID to the ftp's.


10. Just a little disclaimer I ripped from another doc... 😉


This product is distributed AS IS. The authors specifically disclaim
all warranties ,expressed or implied, including ,but not limited to,
implied warranties of merchantability and fitness for a particular
purpose with respect to defects in the diskette and documentation,
and program license granted herein, in particular, and without
limiting operation of the program license with respect to any
particular application use or purpose. In no event shall the authors
be liable for any loss of profit or any other commercial damage
including but not limited to special, incidental, consequential or
other damages.


As stated before, this version of the Liquid Player is just a very
basic one. There are many improvements to be added. Here is a list of
some of them, sorted by the order of importance:

First of all: File Manager routine.
Instead of giving a filename on the command-line you'll be able to
specify wildcards, and get a full list of files.
Tag/Copy/Delete commands will also be added.
Support for MOD format
Full ProTracker's effects support
Support for STM format
Support for S3M format (As soon as Tammilehto finally decides what
the format will be..) 😉
SBPRO/SB16 mixer
Graphical environment - by this time the Liquid Player will no
longer be a PostWare, it will be a ShareWare, like the Liquid
Tracker.
Then will come - The Liquid Editor:
We (Me and Nir) are planning a full script language, which will be
a part of the LIQ module. You will be able to write some text
messages, and tell the Liquid Player to display them while playing
the LIQ. There will be a few ready-made fonts and effects. You
will also be able to give the player a GIF file and choose
when/where to display the graphics. The Liquid Editor will be the
LIQ script editor. It will edit the LIQ file and insert your
script commands. We are planning a lot of other features, like
Karaoke etc.
More information about that will come in the future (and anyway,
it'll take some time before we'll even start writing that...).


The screen scrolling is currently not so smooth... It has
something to do with the INT8 handler. We'll fix that..


I hope you'll enjoy using the Liquid Player. If you don't have the
Liquid Tracker, look for it on the same board you DLed this file
from. You can also DL it from any Liquid distribution site.
Please take the time to write and send me a postcard/NetMail and tell
me what do you think about the program.


Thank you in advance, and byebye!