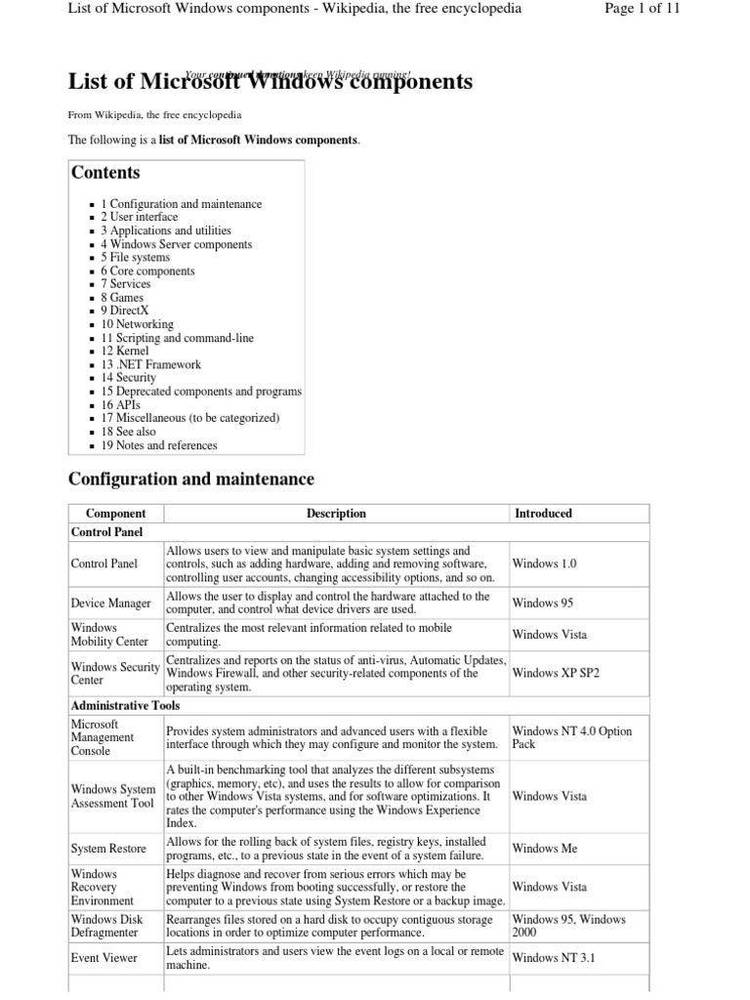 Contents of the SUPERCDX.DOC file

SUPERCDX.EXE ; the SUPER CD-ROM Extensions is a functional equivalent to and
replaces MSCDEX.EXE, the Microsoft Multi-Media extensions. ( MUZZ-E-DEX )

SUPERCDX.EXE ; the SUPER CD-ROM Extensions is a functional equivalent to and
replaces MSCDEX.EXE, the Microsoft Multi-Media extensions. ( MUZZ-E-DEX )

Features Include:
1. Super219 will allow the user to access a multi-session and multi-volume
CD-ROM, by assigning different volumes and sessions to individual letters.
2. SuperCDX can be installed more than once for different drivers and drives.
3. SuperCDX can assign the CD-ROM in place of any existing drive letter; ABC.
4. SuperCDX will de-scramble a secure CD-ROM made with CD-PRODUCER formatter.

: or if you have two separate driver names then two can be named as thus:

The syntax for SUPECDX and SUPER218 is defined as follows,
where /D:driver = name of driver in config.sys (default= mscd001) ( two to eight characters )
/L:logical = drive letter assignment other than next available letter
/N:n = n is from 2 to 9 for the total number of logical drives (default =1) for v2.19 only
/a = augment to last session on disc.

Also these command line switches are accepted for MSCDEX
conformance but ignored are;
/M:n is ignored as the SuperCDX buffer is fixed at 16K
/K K is ignored ( kanji directory pending , 8/94)
/V (not needed, all verbose is always reported by default )
/E (no ems switch is needed, EMS memory is not needed either)

SuperCDX Verbose will echo back the number of physical drives or logical units
installed, for each driver name. Properly installed the Verbose reports the
driver(s) name used and how many physical drives installed on each driver,
and the Unit's Logical Drive Letter in DOS as follows:

With the Wrong Driver Name ( name in config.sys does not match /d:name )
SuperCDX will report as follows:

SOLUTION: Match the driver name in config.sys with the parameter /d:name
given to SuperCDX. The default name that SuperCDX looks for without any
/d:name parameter is MSCD001. This MSCD001 would have to appear in
your config.sys as the device driver's name. Only then can SuperCDX install
with no switch parameters. Thus::

SUPERCDX.EXE is our superior
Multi-Session Redirector that replaces MSCDEX.EXE,
the Microsoft multi-media cd extensions, version 2.21 as with DOS 5,
and gives multi-session readability of Multi-Session
CD-ROMs Automatically in most CD Players and CD-Recorders!
It does not care about what DOS version you have and works with all
DOS's 3.0 - 3.3 and DOS 5, 6.0 and 6.2. Incorrect Dos Version is gone and
SetVER is never needed again! SuperCDX tells the OS that it is MSCDEX 2.21.

What it does is assign logical drive letters ( up to nine) to each of the
sessions on your multi-session disc. It like having 9 CDROMs at once in one.

The /N:n parameter is the number the number of total drives, both physical
and additional logical sessions or tracks (volumes) within sessions.
(up to nine) N can be omitted and defaults to one and thus installs one drive!

SuperCDX /L:J would assign the CDROM to just one Drive letter J:
from a device with driver name MSCD001 .

Also, Lastdrive=Z: must be in your config.sys file to allow all these drives!
Without Lastdrive set higher, then LastDrive is defaulted to only G: without
setting it higher, so with the number of drives set to nine, don't start the drive letter to high.:
thus R: would be the highest Starting drive with nine total drives R: to Z: !
If you try to create drives letters above the lastDrive = Z: .

File manager for Windows will show only the first two drive of the last
instance of SUPERCDX a CD-ROM drives, the remainder of the drives will
show as remote network drives. This is proper. You can see all sessions at
once under file manager with different tree and directories in each one.
WOW - small miracle...

SUPERCDX has the driver named fixed as MSCD001, and does not require the
/d:driver_name if the driver is named /d:MSCD001 in the config.sys file.

So SuperCDX can be entered alone and a CD-ROM installed with no syntax at all:
SUPERCDX would install one (or two if present) CD-ROM drive letters beginning at the
first available drive letter. SuperCDX by itself can work with no other syntax, will work only if the default driver named in the config.sys file as mscd001. Any other driver name must be entered on the SuperCDX command line. In conclusion, SUPERCDX can create new drive letters above your last installed logical hard drive. Or they can be installed in place of an existing hard drive logical drive letter.
When a disc with less sessions than the number of drives is in place, it will go back to the beginning and show the first session at those higher drive letters assigned above the last real session. SUPERCDX can be installed even as a SUBSTITUTE a CDROM in place of an existing hard drive's assigned letter:

SUPERCDX /L:C would substitute the CDROM for your boot drive,.. WOW - WOW
this can be reversed only by re-booting.

SuperCDX /l:D /n:2 would substitute the first two sessions of a CD-ROM for your
D: and E: drives. This TSR can only be released by rebooting.

SuperCDX /L:X /N:3 would install three drives, X , Y , & Z any of which could
contain an encrypted or scrambled SECURE -CD session or track on any track.

All of these devices, including MSCDEX are called redirectors.
MSCDEX and SUPERCDX redirect a block device like a CD-DRIVE
into a logical device with a drive letter(s). It serves to map the ISO9660 file structure of all
CD-ROMs to the DOS file system for access of CD-ROMs and CD-Recordables.
SUPERCDX will play back video from a CD-ROM better than MSCDEX.
MPEG, AVI and MOV all playback noticeably smoother with SuperCDX over MSCDEX.
This is because of reduced cache write through times with SuperCDX. At this time there is audio support for only one physical drive, The first drive of two drives works fine for audio, not the second LUN or driver.

TOC;
Multi-Session support can be confirmed with the TOC or Table of Contents utility. A multi-session disc will return a multi-session table of contents on a mutli-session rated drive. If TOC only shows one track, your CD-ROM drive and/or it's driver may be single session only, meaning you can access
only the first track.

SuperCDX Pricing. As of 7/01/94 SuperCDX is $49 for single user license via mail registration.
An unlimited numbers Site License is only $99 for any number at any one site.

Thank you for your time register your SuperCDX! Paid user's of SuperCDX can access free upgrades via our BBS to SuperCDX as soon as available. Call our BBS at 512-326-2754 for more CD-ROM files.
APPS hY
CDPRO YREELMAGC C62 bK*BAK L*CDGEN_V213 NET WINWORD SUPER-CDX , version 2.19
the SUPER CD-ROM Extensions !