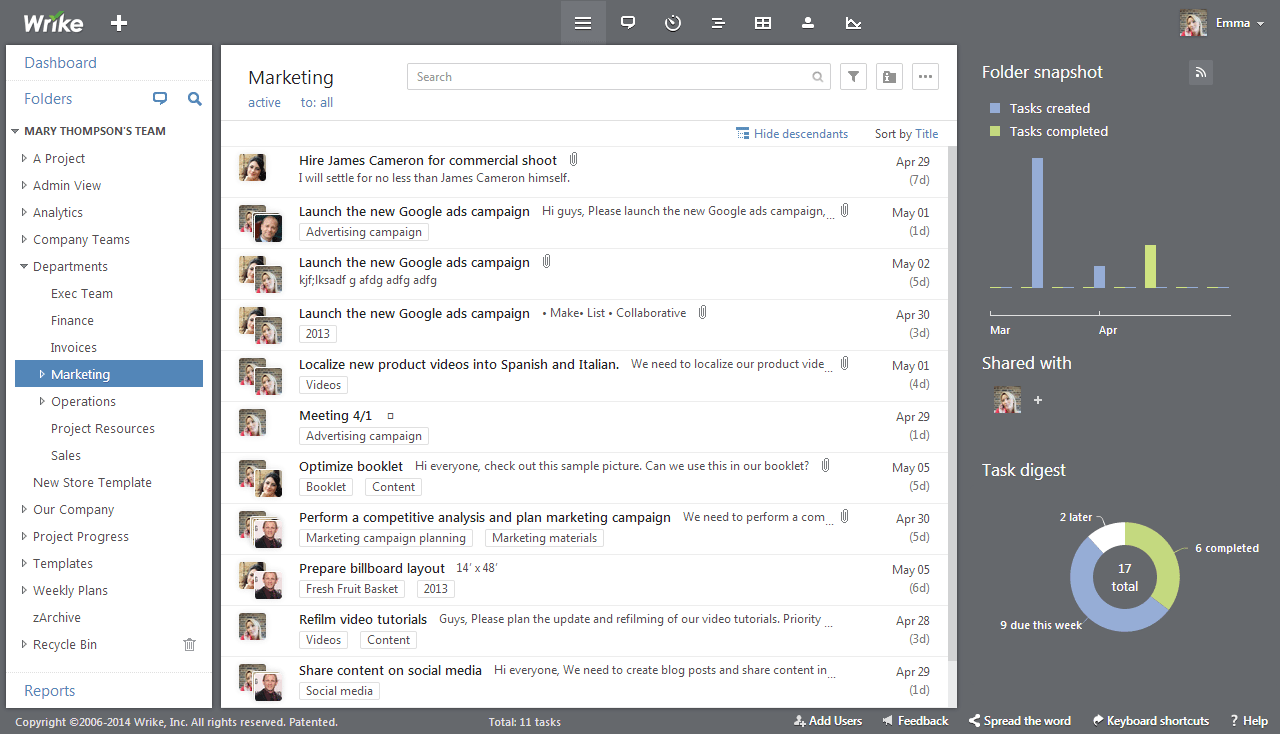 Contents of the SMUT.DOC file

SMUT is a library system to aid software development and maintenance. SMUT
stores files in a library, keeps track of changes made to those files, and
records user access to the files.

SMUT stores project files in a central library where they are available to all
team members. Some of the functions that can be performed are as follows:

1) Store elements in a library;

2) Retrieve elements from the library for local modification and test;

5) Compare an element with other elements and external files to establish
the differences;

7) Define a set of various generations to be a baseline or release
version of a project;

8) Track which users are working on which generations;

A SMUT library is stored in a DOS subdirectory which is dedicated to that
library. The subdirectory contains the database, history file and all the
elements. When SMUT is first invoked the current SMUT library is unset and
will need to be selected by the SET LIBRARY command. Once set the library
directory is stored in memory such that even if SMUT is exited and
subsequently rerun it will still be valid.

Each new file which is put into the library becomes an element. An element
will contain all versions (generations) of that file. Subsequent generations
of a file are stored as changes from the previous generation, in this way many
generations of a single element can be stored in a single DOS file using a
relatively small amount of disk space.

Any format DOS file can be handled by SMUT. The only command which is
dependant on file format is the DIFFERENCE command which will give an error if
a non text file is specified.

Once a variant has been created then that will have a main line of decent
characterised by incrementing generation numbers (e.g. 5X1, 5X2, 5X3, etc.).

The process of forming a variant line of decent can be applied recursively to
any level. For example generation 5X9 would have a descendant on its main line
of decent of 5X10, however a variant generation 5X9A1 could be established.

SMUT allows certain entities to be collected together and manipulated as a
whole.

Elements can be collected into groups.

A collection of generations which form a baseline or release version and can
be collected into a class.

Each library maintains a list of users that are allowed access. Each user has
a password associated with it to protect unauthorised access and a priority to
limit the types of operations which can be performed by some users.

The current user is initially unset and is set either by the SET USER or SET
LIBRARY commands which will require correct entry of that users password. The
current user remains set until it is changed to another user (using the SET
USER command) or becomes unset by either the UNSET USER command or by
selecting a new library.

The current user and user priority are stored with the current library in
memory and will hence remain set with subsequent calls to SMUT. However to
protect against unauthorised access by people subsequently using the library,
the user is unset automatically 10 minutes after the last command has been
entered.

Priorities are in the range 0 (lowest) to 3. Priority 0 is the priority
allocated before a user has been set. Users are allocated priorities of 1 to
3. Increasing priority gives an increasing number of available commands. The
priority level at which each command becomes available is given with that
commands description in appendix A. The use of each priority is as follows:
Priority 0: Examine library status
Priority 1: Extract data
Priority 2: Insert data and create library entities
Priority 3: System manager functions

Once set the user name fulfils two roles. Firstly it is stored in the history
file against each command issued by that user. Secondly it is recorded in the
database against each reservation made by that user. At priority 2 only the
user that reserved a generation may replace or unreserve it. However a user at
priority 3 (system manager level) is not subject to this restriction.

SMUT maintains a history file which records all transactions which either
insert data into the library, retrieve data from the library, or modify the
library. Each transaction is stored together with the date, time and the user
that performed it.

Many commands allow optional remarks to the specified. The purpose of these is
twofold. Firstly they are stored in the history file to give an explanation of
the purpose of the transaction. Secondly when appended to a command which
creates a database entity they are stored with that entity to give some
explanation of what that entity is or is used for.

SMUT maintains the DOS current working directory and allows it to be changed
and its contents to be examined (SET DIRECTORY and SHOW DIRECTORY commands)
without the need to return to DOS.

When a library is created the result will be a directory containing two files:
the database and history file (SMUT.SMU and HIST.SMU respectively).
Subsequently an additional file with an extension of .SMU will be created for
each element created in the library. It is recommended that no other files are
stored in this directory.

The SMUT library has no knowledge of the directory in which it is located.
Consequently providing all the files were copied to another directory they
would function perfectly satisfactorily there. This also allows a backup or
archive copy of a library to be made by simply copying the files to the backup
media.

There are two modes of command input. Firstly commands can be input directly
at the DOS level by appending them to the SMUT command thus:

The command is executed and the system returns to the DOS prompt.

Secondly by entering only SMUT on the DOS command line the SMUT prompt will be
displayed and many commands can be entered until SMUT is exited with the QUIT
command.

Each command has a number of fields separated by one or more spaces. Commands
are of the general form: