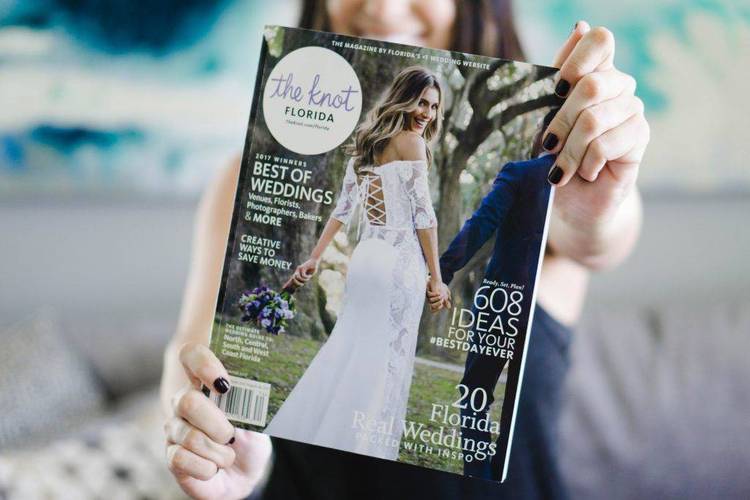 THE FINISHING TOUCH, version 2.4, 4-1-93, is
a professional software installation program
for developers to distribute with their
software. It compresses files 50%+, displays
shadowed windows, reads across floppies,
checks hardware, modifies AUTOEXEC.BAT and
CONFIG.SYS, prints or views ASCII files, does
error checking, and more! Includes 67 pages
of documentation and two sample script files.
Written by ImagiSOFT, Inc, an ASP Member.
THE FINISHING TOUCH
Professional Software Installer
Version 2.4
March 12, 1993
Developed by ImagiSOFT, Inc.
who is a member of the Association of Shareware Professionals.


This is a fully working shareware copy of THE FINISH TOUCH.
~~~~~~~~~~~~~
NOTE: The ONLY difference between this shareware copy and the registered
version is that the shareware copy does a CRC check on the files
ORDER.TXT and INSTALL.TXT. This causes up to a ten second time
delay at the beginning of this program. The registered version
does NOT have this restriction.

To print the documentation use the command:
COPY INSTALL.TXT LPT1:

To print the order form use the command:
COPY ORDER.TXT LPT1:

If these files are missing or altered, the software WILL NOT run!

A seventh file, SAMPLE.PAK should be included with this software to
so people can see first hand how the software installer works with a "real"
application. ALL SEVEN files must be on the floppy disk to see the demo
run or you will get a "Files Missing" message.

Modifying INSTALL.FIL and these four files is the "fast start" way to learn
how to use THE FINISHING TOUCH Software Installer. You have in your hands
a fully working shareware evaluation copy. We hope that you will find
THE FINISHING TOUCH is the smallest, most powerful, easiest to use,
software installer with the best file compression available anywhere.

1) DR DOS was displaying the CRC values during the UNPACK command which
caused an annoying scroll on the screen. This problem was corrected.

2) A new user needed a SET.BUFFERS command similar SET.FILES so we added
it. It works exactly the same way as SET.FILES command does; see the
documentation for details.

PROMPT On/Off turns windows on or off for the COPY, DELETE, DISK, and UNPACK
commands. This is easier than "hiding" windows by making them the same color
as the background as explained in the documentation.

PAUSE t
Pause for t hundredths of a second. Nice if you want to "animate" windows.

Use WINUPDATE to display a string inside the current open window. For example:
WINUPDATE +2 +1 79
"This line is displayed in the current"
"window with white letters on a red"
"background. It is relative to the"
"upper left corner by 2 characters across"
"and 1 row down."

Relative cursor positioning is especially useful when you are printing the
selected DRIVE and PATH on the screen with the variables ~1 and ~2.
For example:

WINOPEN 0 0 79 ' red centered window
"The directory ~1~2 already exists and contains files!"
"Are you SURE you want to install your software in"
"this directory Y / N?"
ASK +26 +3 ' position cursor on
' the N character
' no matter how the
' window is centered

We added a new command:

INPUT s l x y c
This command allows the user to input text strings which you can assign to
the variables ~A through ~Z. Your script can substitute these codes similar
to the ~0, ~1, ~2, and ~3 variables as explained in the documentation.

x, y = Input position on the screen. It is best to use
the + and - here, because the entire input field
must be contained within the current open window.

c = Input color (see the color chart in the documentation).

' NOTE: the license number is only 15 characters long

' write the results into an
' ASCII file called USER.FIL

This version fixes a bug in the SET.PATH statement. In previous versions
SET.PATH adds the directory to the PATH whether or not the directory already
exists in the PATH. This was especially frustrating if the user had to
install the software several times. Now SET.PATH looks to see if the
directory already exists in the PATH, and if it does, the SET.PATH
statement isn't executed.


We also added the CALL command:

CALL l
l = Name of the label to call. The last line of this label must end
with RETURN or an error will result.

We have forced the ~3 variable to reference the root directory of the drive
given in the COMSPEC variable found in the environment. Several of our users
have noted that the COMSPEC=C:\COMMAND.COM entry placed in the environment
by DOS is often changed for various reasons to read COMSPEC=C:\DOS\COMMAND.COM
or something similar. Since, in this example, the ~3 variable would be set
to C:\DOS, the CONFIG.SYS and AUTOEXEC.BAT files could not be correctly
modified. This change discards the \DOS portion, and forces ~3 to reference
the root directory of C:. This should resolve any problems that you have
experienced with the SET.FILES, SET.BUFFERS, and SET.PATH commands.

The BEEP command has been expanded to allow the following variations:

BEEP ON
BEEP OFF

If the BEEP ON command is issued, all internal error messages that open
a window will beep the speaker. The option can be disabled using the
BEEP OFF command, which is the start-up default. This feature was added
at the request of developers who write software for visually impaired users.

Some of our users have expressed a need for the PATH command to permit
installation to the root directory for cases involving substituted or
network drives. Currently, the root directory is only allowed if the user
is installing to a floppy disk, otherwise, a directory name must be given.
Today we have added a "back door" to bypass this error trap. Simply
terminate the pre-stuffed default path (the first parameter in the PATH
command) with a semi-colon, and The Finishing Touch will allow the user
to access the root directory. Without the semi-colon, the PATH command
will function as before. However, if the terminator is given, it is
stripped from the string prior to input, and the error trap will be bypassed.