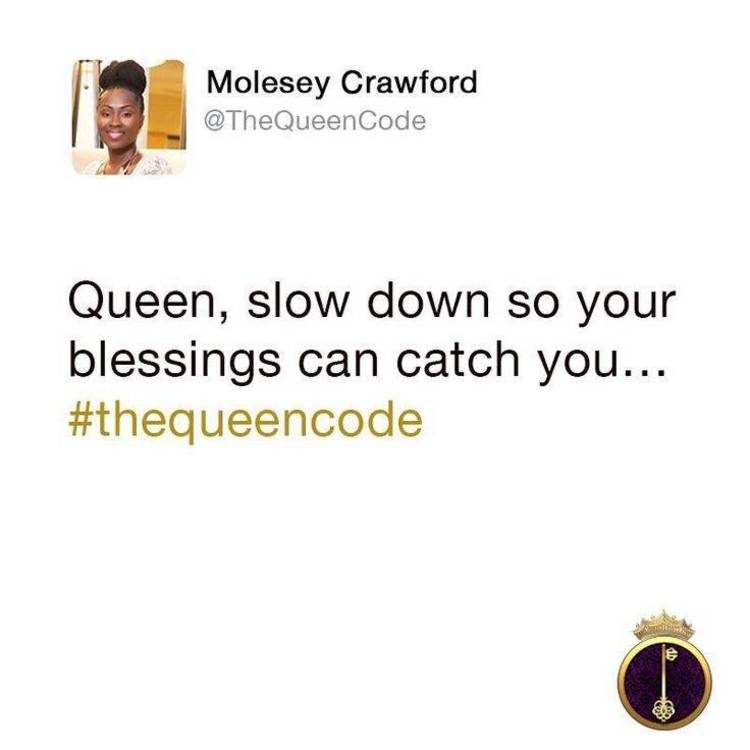 Contents of the ADVICE.TXT file

The following advice is borrowed from Communications of the ACM,
September 1985, Programming Pearls, page 896-899. Individual credits
are omitted in the interests of brevity, and can be found in the source.

When in doubt, use brute force.

Avoid arc-sine and arc-cosine functions -- you can usually do better by
applying a trig identity or computing a vector dot-product.

Allocate four digits for the year part of a date: a new millennium is
coming.

The sooner you start to code, the longer the program will take.

If you can't write it down in English, you can't code it.

If the code and the comments disagree, then both are probably wrong.

A procedure should fit on a page.

If you have too many special cases, you are doing it wrong.

Get your data structures correct first, and the rest of the program will
write itself.

[The Principle of Least Astonishment] Make a user interface as
consistent and as predictable as possible.

A program designed for inputs from people is usually stressed beyond the
breaking point by computer-generated inputs.

Twenty percent of all input forms filled out by people contain bad data.

Eighty percent of all input forms ask questions they have no business
asking.

For 80 percent of all data sets, 95 percent of the information can be
seen in a good graph.

Don't debug standing up. It cuts your patience in half, and you need
all you can muster.

Don't get suckered in by the comments -- they can be terribly
misleading. Debug only code.

Testing can show the presence of bugs, but not their absence.

Each new user of a new system uncovers a new class of bugs.

The first step in fixing a broken program is getting it to fail
repeatedly.

[The First Rule of Program Optimization] Don't do it.

[The Second Rule of Program Optimization--For experts only] Don't do it
yet.

The fastest algorithm can frequently be replaced by one that is almost
as fast and much easier to understand.

On some machines indirection is slower with displacement, so the most-
used member of a structure or a record should be the first.

In non-I/O-bound programs, a few percent of the source code typically
accounts for over half the run time.

Before optimizing, use a profiler to locate the "hot spots" of the
program.

[Conservation of Code Size] When you turn an ordinary page of code into
just a handful of instructions for speed, expand the comments to keep
the number of source lines constant.

To speed up an I/O-bound program, begin by accounting for all I/O.
Eliminate that which is unnecessary or redundant, and make the remaining
as fast as possible.

The cheapest, fastest, and most reliable components of a computer system
are those that aren't there.

Electricity travels a foot in a nanosecond.

LISP programmers know the value of everything but the cost of nothing.

[Little's Formula] The average number of objects in a queue is the
product of the entry rate and the average holding time.

[The Test of Negation] Don't include a sentence in documentation if its
negation is obviously false.

When explaining a command, or language feature, or hardware widget,
first describe the problem it is designed to solve.

[One Page Principle] A (specification, design, procedure, test plan)
that will not fit on one page of 8.5-by-11 inch paper cannot be
understood.

The job's not over until the paperwork's done.

Less than 10 percent of the code has to do with the ostensible purpose
of the system; the rest deals with input-output, data validation, data
structure maintenance, and other housekeeping.

Don't write a new program if one already does more or less what you
want. And if you must write a program, use existing code to do as much
of the work as possible.

Translating a working program to a new language or system takes 10
percent of the original development time or manpower or cost.

Don't use the computer to do things that can be done efficiently by
hand.

Don't use hands to do things that can be done efficiently by the
computer.

[Brooks' Law of Prototypes] Plan to throw away, you will anyhow.

If you plan to throw one away, you will throw away two.

Prototypes cuts the work to produce a system by 40 percent.

Furious activity is no substitute for understanding.

If you lie to the computer, it will get you.

If a system doesn't have to be reliable, it can do anything else.

One person's constant is another person's variable.

One person's data is another person's program.

One ostrich egg will serve 24 people for brunch.

A submarine will move through the water most efficiently if it is 10 to
13 times as long as it is wide.

Keep it simple to make it faster.

Do not take shortcuts at the cost of clarity.

If you made it this far, you'll certainly appreciate this excellent
advice.