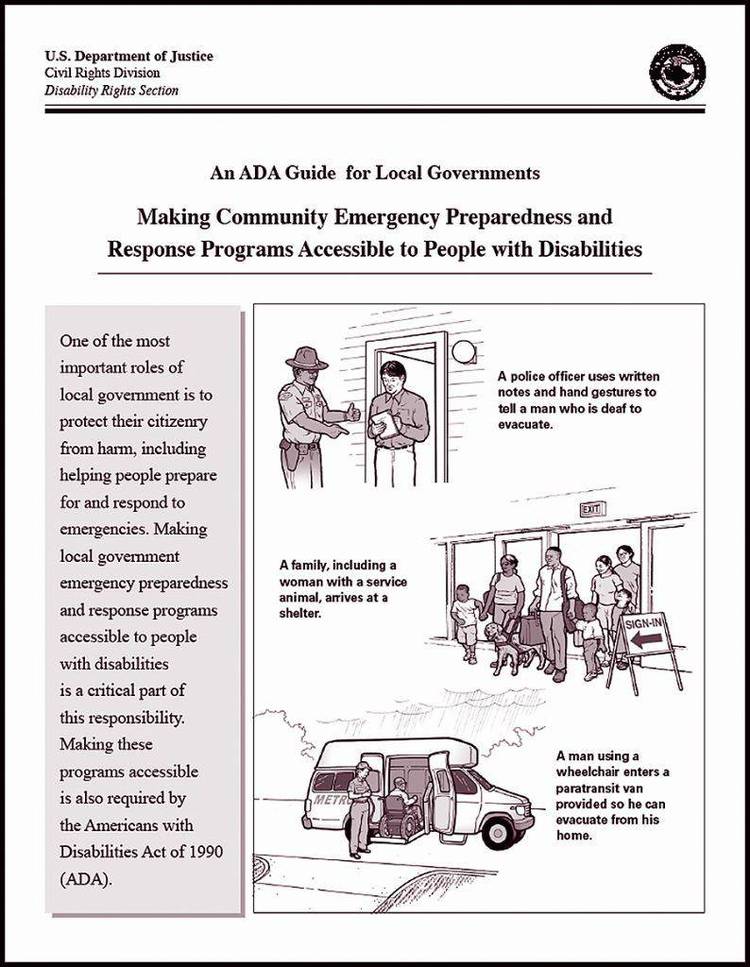 Contents of the LRM-01.DOC file

The Ada Joint Program Office does not guarantee the accuracy of this
file, as compared with the contents of ANSI/MIL-STD-1815A-1983,
the Reference Manual for the Ada* Programming Language. If errors or
discrepancies are found in this machine-readable version, please
forward comments via the Defense Data Network (DDN) to

or via conventional mail to

Copyright 1980, 1982, 1983 owned by the United States Government as
represented by the Under Secretary of Defense, Research and
Engineering. All rights reserved. Provided that notice of copyright
is included on the first page, this document may be copied in its
entirety without alteration or as altered by (1) adding text that is
clearly marked as an insertion; (2) shading or highlighting existing
text; (3) deleting examples. Permission to publish other excerpts
should be obtained from the Ada Joint Program Office, OUSDRE (R&AT),
The Pentagon, Washington, DC 20301-2081, U.S.A.

Ada* is a registered trademark of the United States Government,
Department of Defense, Under Secretary for Research and Engineering.
Its use is administered by the Ada Joint Program Office (AJPO). In
all contexts, use of the term "Ada" should indicate conformance to the
standard. In keeping with policies on voluntary conformance, use of
the term Ada is equivalent to a voluntary statement of conformance to
the standard.

The use of the trademarked term Ada will be made freely available to
those who use it to indicate conformance to the standard and in
accordance with the following guidelines:

In any published material the first appearance of the term Ada
must be properly acknowledged and include the statement "Ada
is a registered trademark of the U.S. Government (Ada Joint
Program Office)."

Describing, advertising, or promoting a language processor
as an "Ada" processor is equivalent to making a voluntary
statement of conformance to ANSI/MIL-STD-1815A.

The term Ada may be used in describing language processors
which are not completely conforming or are not making a claim
of conformance provided that there is a precise, easily
visible statement of their non-conformance at the same
time and in the same context.

Uses of the term Ada other than those described above, including all
organizations, companies and product names incorporating or utilizing
the term Ada, need written authorization from the AJPO. Those persons
advertising or otherwise promoting a language processor asserted as
being a standard Ada processor for sale or public use are required to
provide the AJPO with evidence sufficient to demonstrate conformance
to the Ada standard.

Use of the trademark does not imply any endorsement or warranty of the
product by either U.S. DoD or ANSI.

In the interest of information interchange, all users of this standard
are encouraged to contact the Ada Joint Program Office, Department of
Defense, OUSD(R&E), Washington, D.C. 20301, U.S.A. Users of the
trademark and those reprinting the standard are required to notify the
AJPO.


*Ada is a registered trademark of the U.S. Government
(Ada Joint Program Office).