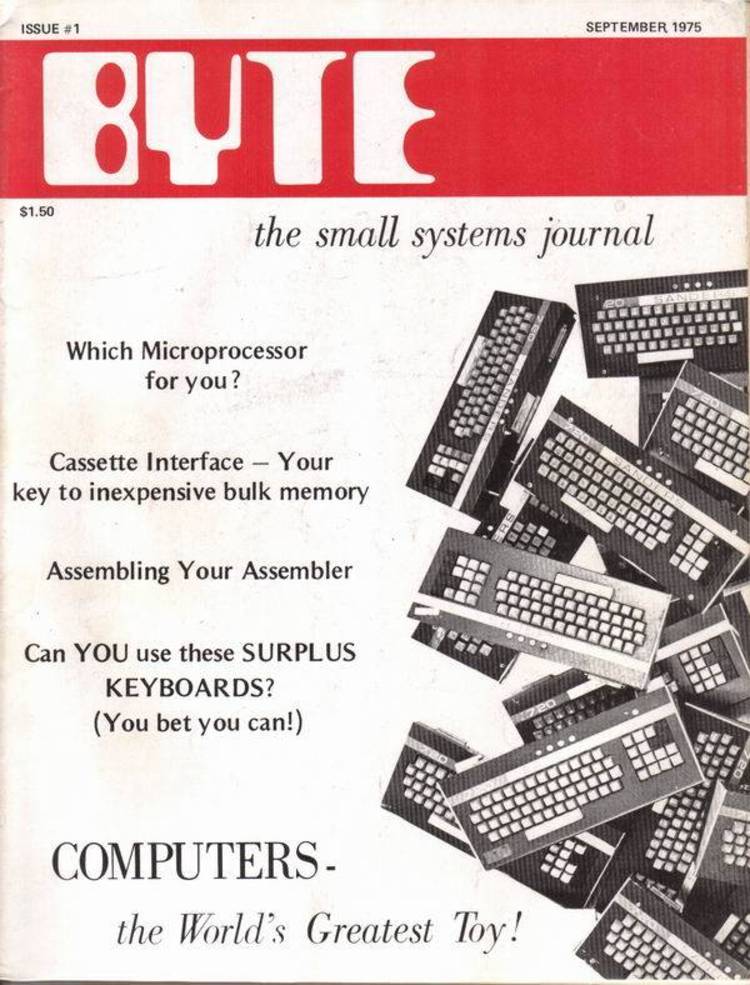 Contents of the TED.DOC file


Purpose:A small, full-screen editor for line-oriented files of up to
64K in length that supports scrolling, cut, copy, paste, and printing
operations, and permits entry of all members of the IBM character set.

Remarks:TED will open and read a file whose name (and path, if required)
are supplied initially. If no filespec is provided it will open a new file and
prompt for a filename when the Save and Exit command (F7) is given. The
original of a modified file is saved with a .BAK extension. The Abort command
(F1), when verified, abandons any modifications and leaves the original file
intact.

Lines may be of any length, and each must be terminated by pressing
Enter. Lines longer than the screen width display a diamond in the rightmost
column. Offscreen characters (up to 248 columns) may be viewed by using the
Ctrl-