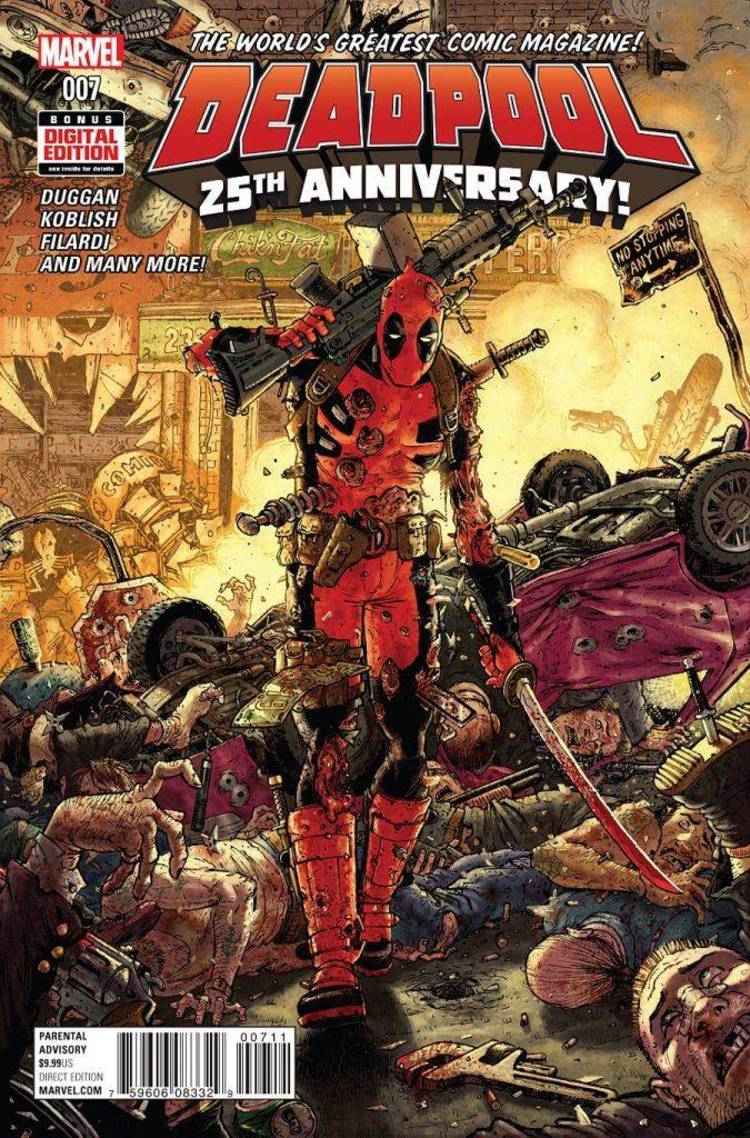 Contents of the SETMODE.DOC file

Remarks: SETMODE is a memory-resident utility that may be loaded either at the
DOS prompt or by being included as a line in an AUTOEXEC.BAT file. It takes
no parameters. Its default hotkey is Alt-M, and it will pop-up either in text
or graphics modes.

The SETMODE window displays the current settings (bps, parity, data
bits, stop bits), for up to four installed serial ports. Settings can be
changed by moving the bar menu highlight to the desired parameter with the
cursor arrow keys and using the plus or minus keys to increment or decrement
the value. Pressing either Esc or Enter removes the SETMODE screen and
implements any communications parameter changes. The status of the Data Set
Ready (DSR) line, which should indicate Yes when a printer or modem is
attached and powered up, is also shown in the window, though it cannot be
changed through SETMODE.

The current video mode is also displayed in the SETMODE pop-up window
and can be changed by moving the menu bar to the desired mode and pressing
Enter. Note that modes not supported by the display adaptor(s) in the user's
system cannot be selected. When a video mode change is made, the screen is
initially left blank; pressing Enter a second time will restore the normal
prompt.

Note: Although SETMODE will pop up over most existing applications,
video mode changes should normally be made only from the DOS prompt, as many
programs will crash if the mode is changed while they are running. Similarly,
changes in communications protocols should not be made while a file transfer
is in progress. Text characters beneath the SETMODE window are preserved if
the mode is left unchanged, but graphics images are not.

Instructions for changing the default Alt-M hotkey are contained in
the article.