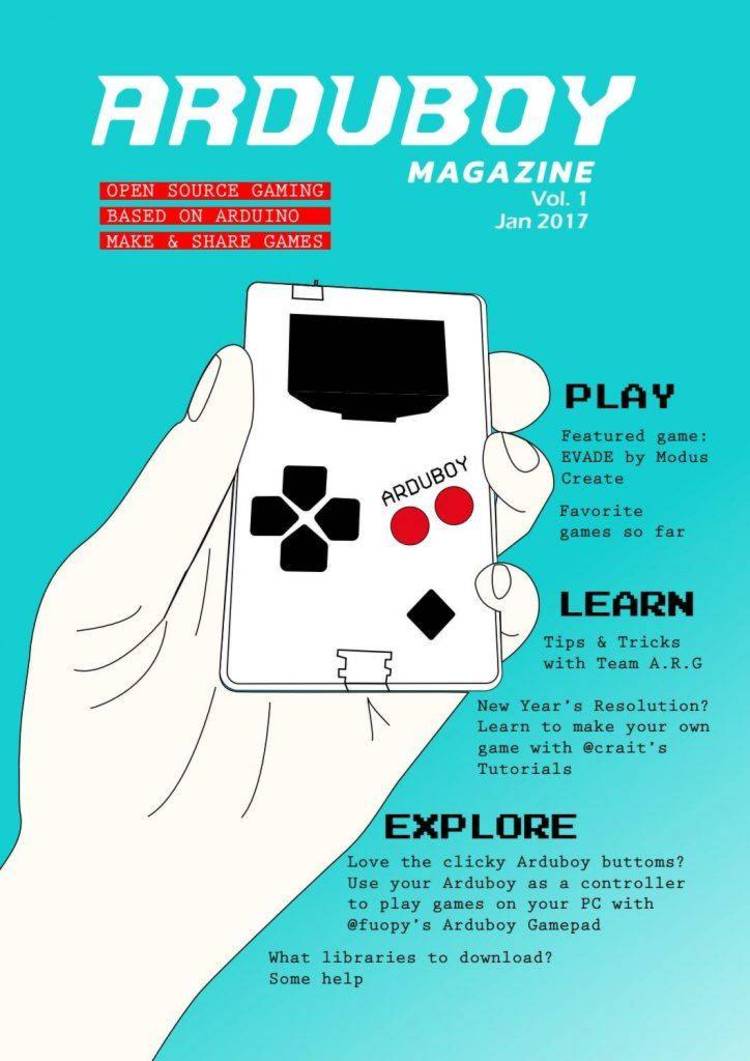 Contents of the DOSCLIP.DOC file

Remarks: DOSCLIP is loaded from the DOS prompt and requires 10K
when memory resident. The optional /B switch parameter is required only
with video boards that do not conform to the IBM video standard. Entering
DOSCLIP with the /U switch uninstalls the program, subject to the usual
TSR limitations.

The default pop-up hotkey is Alt-C, which brings up DOSCLIP over
the application and replaces the underline cursor with a block-style
cursor used to define an on-screen text area to be saved to the clipboard.
The arrow keys, PgUp and PgDn, Home, and End are used to move the DOSCLIP
cursor; Ctrl-Left Arrow and Ctrl-Right Arrow move it laterally in eight
-character jumps. To block an area, place the cursor in one corner and
move it to the diagonally opposite corner while holding down the Shift
key. After releasing the Shift key, the defined area is saved to the
clipboard by pressing Enter or the C key.

A defined text area can be pasted into another application by
pressing Alt-V or by bringing up DOSCLIP with Alt-C and then pressing
V. The default pop-up and paste hotkeys can be changed by using PATCH.COM
(Utilities, November 12, 1991) and the DOSCLIP.ZIF (DOSCLI.ZIF) file,
both of which can be downloaded from PC MagNet.

When used in conjunction with Windows, it is desirable to load
DOSCLIP before starting Windows, memory permitting. This will make
DOSCLIP available to all Windows sessions. Windows should also be run
in 386 Enhanced mode if possible so that data captured in DOSCLIP can
be pasted into Windows applications and vice versa.
MDULMDNM