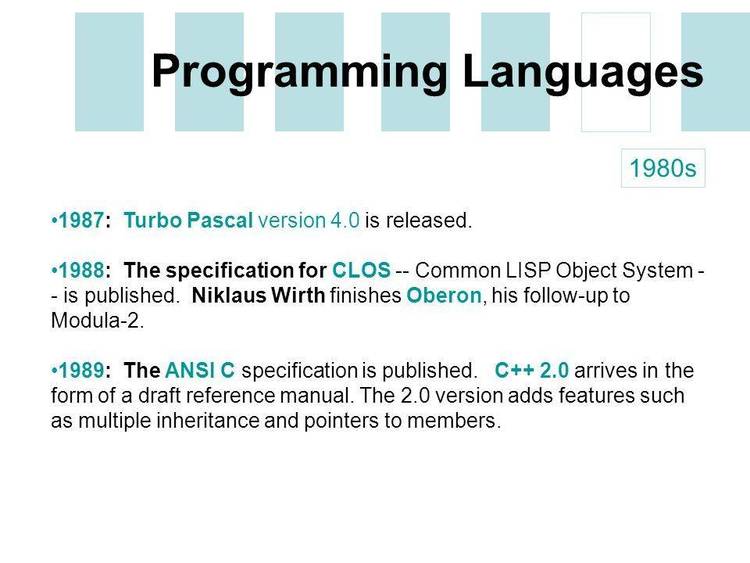 Contents of the TUTOR0.DOC file

The enclosed files are the first seven installments of a tutorial series on
compiler theory and construction. The intended audience is those folks who
are not computer scientists, but who enjoy computing and have always wanted to
know how compilers work. A lot of compiler theory has been left out, but the
practical issues are covered. By the time you have completed the series, you
should be able to design and build your own working compiler. It will not be
the world's best, nor will it put out incredibly tight code. Your product will
probably never put Borland or MicroSoft out of business. But it will work,
and it will be yours.

A word about the format: The files were created using Sprint, and THEY HAVE
EMBEDDED CONTROL CHARACTERS. They are Sprint PRN files, which means that they
are intended to be sent to a printer. They are "almost ASCII", but they do
have a few codes such as form feeds in them. They work fine on my Epson MX-80,
which means that they will probably print correctly on most other printers,
including IBM printers. Sorry about that, but it's the only way Sprint will do
formatting correctly.