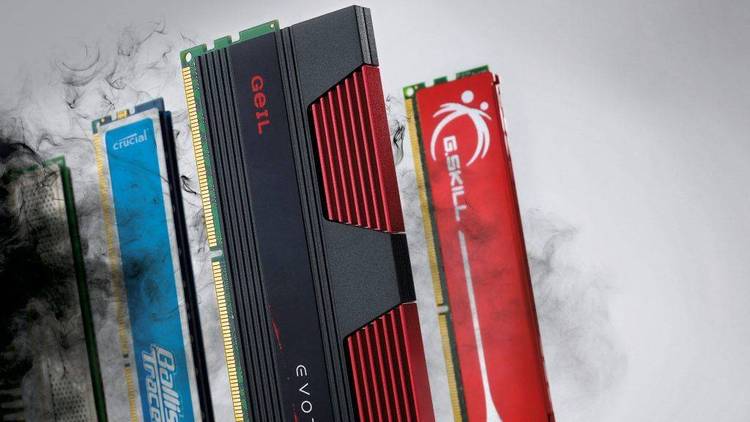 Contents of the EMS40.DOC file

Remarks:EMS40.SYS is installed by being listed in the CONFIG.SYS file.
The drive and path information must be supplied if needed by DOS to find the
driver at boot-up. Once installed, EMS40.SYS cannot be removed from memory
without rebooting.

The optional nnn parameter allows the user to specify the amount of
extended memory, in KB, that will be used as expanded memory by EMS40.SYS. If
omitted, the default value is 384 KB. By setting nnn to a smaller value than
that of the extended memory installed, space can be reserved for extended memory
programs such as VDISK.

EMS40.SYS maps extended memory into four contiguous 16 KB pages in
conventional DOS memory, permitting access to large spreadsheets and other data
that would otherwise result in a "Memory Full" error. While not as fast in
operation as a dedicated LIM/EMS board and driver, it implements, within the
limitions of a software emulation, all 28 functions specified in LIM/EMS 4.0.
(It does not attempt to emulate the DMA functions included in Function 28,
Alternate Map Register Set, however.)

Available for downloading from PC MagNet (see the EMS40 by Modem sidebar
in the main article), EMS40.SYS is already compiled and ready to run. As an
alternative, EMS40.SYS can be created from either of two program files that are
printed in the article and are also available for downloading from PC MagNet.
EMS40.BAS will automatically create EMS40.SYS when run once in BASIC. To create
EMS40.SYS from the EMS40.ASM source code requires use of a macro assembler (IBM
or Microsoft, Version 2 or later) and the following commands: