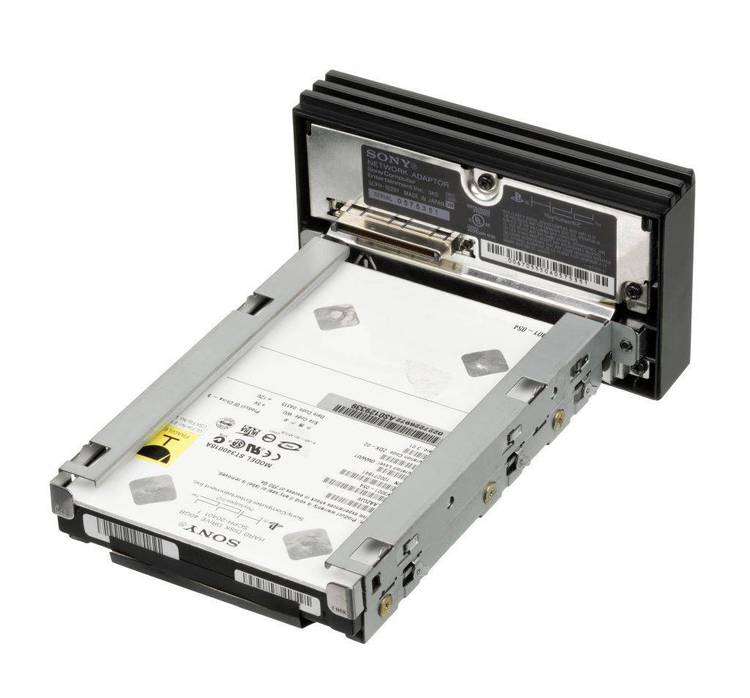 Contents of the CRIB.DOC file

This program, Cribbage Champ, Copyright (C) 1987, is the property
of EEP_Tech, 3134 Brandywine, Wichita, KS 67210. Anyone with a copy may
distribute other copies, provided the copies are distributed without
charge, and the software is distributed as a total package and unmodified.
The total package consists of the files, CRIB.COM, WASCO and CRIB.DOC.

If you know the standard rules of cribbage, you should have no trouble
playing. If you want to learn cribbage, the rules are at the end of this
document.

1) The file WASCO must be on the active drive. Start the program with
the command CRIB