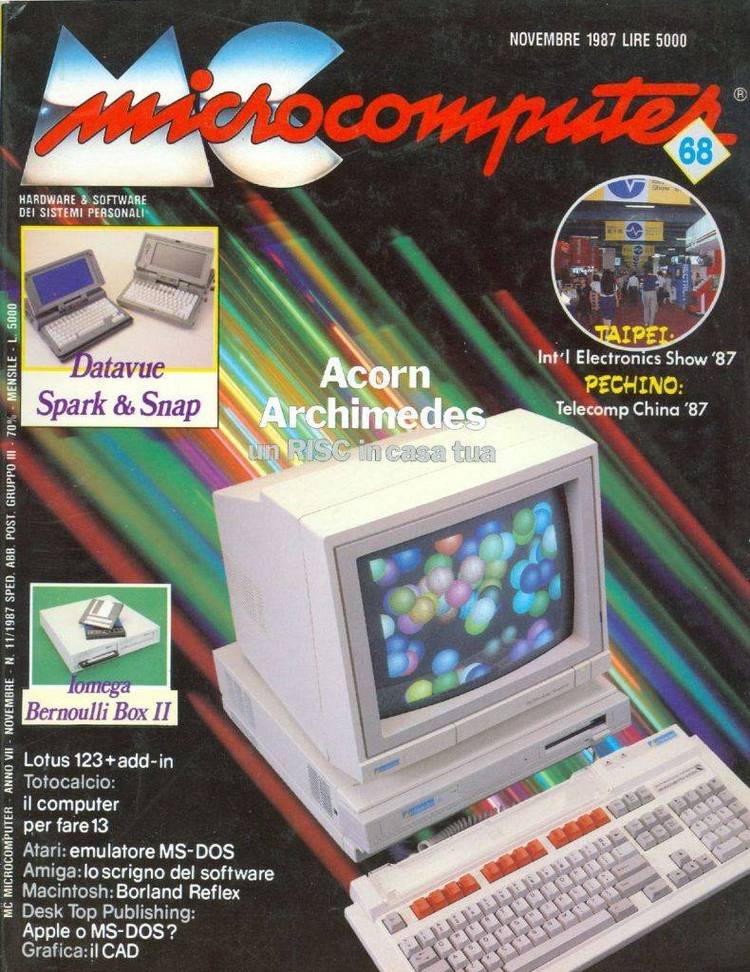 WELCOME TO QUATTRO PRO UTILITIES
--------------------------------
This file contains information pertaining to the utilities on
this disk. It will provide a description and functionality
of each utility along with specific instructions for using the
utility. Please read it in its entirety.

These files are provided free of charge by Borland International, Inc.
as a service to our users, and are provided "AS IS." These files are
miscellaneous utilities and examples that may assist in your
understanding and use of Quattro Pro. Borland disclaims all
warranties, expressed or implied, including but not limited to any
warranties of merchantability or fitness for a particular purpose. By
using these files, you acknowledge the above disclaimer and agree that
Borland shall not be liable for any damages from your use of the file,
including but not limited to damages for lost data, lost profits and
special, incidental and consequential damages.

The SETSHADE.EXE program may be used by HP LaserJet printer users to
change the intensity of the grey shading within Quattro Pro version
1.01 and 2.0. The error message: "Cannot set shading on this version
of Quattro Pro" will be generated if the program is executed within
version 1.0. When SETSHADE is executed, it modifies the contents of
the file KERNEL.BGI. It is highly recommended that a backup copy of
the original file be retained before executing SETSHADE for the first
time.

The default shade percentage for Quattro Pro version 1.01 and 2.0 is
45%. This intensity may be lightened by setting the percentage lower
(ie., from 45% to 25%) or darker by raising the setting (ie., from 45%
to 70%). Small changes in percentage such as 5% will not result in
much observable shading differences. Settings above 60% may make
viewing shaded cell contents difficult.

1. The SETSHADE.EXE program should be copied into the Quattro
Pro directory: eg., COPY A:\SETSHADE.EXE C:\QPRO.

2. In the Quattro Pro directory, enter the command:

where "xx" is the percentage of shading that you require.

For example, to set shading at 30%, type: "SETSHADE 30" (without
quotation marks). The screen would read:

The old shade setting and the current setting will then be displayed:

Current is xx%
Set to xx%

The program will adjust the shading only when the print job involves
downloading fonts. This category does not include spreadsheets with
inserted graphs, when black shading is included in the print block
with grey shading, and when a point size greater than 24pts is chosen.
When such features are being used, the grey shading percentage
returns to the default shade (45%). In addition, the screen preview
option will not display the shading changes.

SETSHADE is not necessary with Quattro Pro v3.0 or v4.0. By
selecting /Options | Hardware | Printers | Fonts | Shading Level,
you will be able to define the intensity of the gray shading.
This function is only available in versions 3.0 and 4.0.

DELREAD provides a means for importing ASCII delimited files longer
than 256 characters into Quattro Pro. It even allows you to define
the type of delimiters used in your file.

The DELREAD macro is centered around a Main Menu.

Only Commas Import Imports a file in which the
fields are separated by
commas.

Comma & Quote Delimited Import Imports a file in which the
fields are separated by
commas, and labels are
enclosed by quotes (").

2. Open the spreadsheet you wish to import data into
using /File | Open.

3. Move to the upper left-hand corner of the block you wish
to have the imported data placed into.

5. The DELREAD menu will appear and you may choose the options
which are appropriate to your situation.

DELMAKER is a macro that allows you to create a delimited formatfile
from a range of cells within the current spreadsheet. Thedelimited
formats can be Comma & Quote, Comma Only, or x delimited (where xis
any label you specify).

2. Open the file from which you wish to extract data. Make
sure it is the current active window.

4. At this point, the DELMAKER Menu will appear. Set your
options. (See the descriptions below).

5. Select an output format. (See the description below).

6. DELMAKER will present the prompt "ENTER YOUR RANGE".
Press a key to continue, and then highlight the
block of your spreadsheet to extract.

8. When the DELMAKER Menu returns, select Quit to exit the
macro or repeat the steps outline above to outputadditional
information.

The DELMAKER Menu provides you with the following choices:


The first three menu items prompt you to highlight a range of the
current spreadsheet and enter the name of a file to save the
extracted data to (Specified Delimiter Format asks you for a
delimiter to use also). By default, DELMAKER writes the file to
the current directory. You can have the file created in another
directory by entering the full path name of the file.

Comma & "" Delimited Format saves the file with commas
between each cell (field) in a row (record), and quotes
surrounding the contents of each field.

Specified Delimiter Format asks for a delimiter, and then
saves the file with each cell (field) in a row (record)
delimited by the symbol you entered.

Only Commas saves the file with commas between each cell
(field) in a row (record).

The remaining three menu items (Output Options) provide a means
for customizing the type of delimited output you require.

The Values Are Written As option allows you to specify the
way your values will be saved. Option Numbers will convert
values to General display format before saving it into the
extracted file. Option Labels will retain the cells
formatting (Currency, Scientific, Etc.) but will store all
values as labels to insure the data translates properly into
your own program regardless of the cells display format.
This is set by default to Option Numbers.

NOTE: If you have dates in your spreadsheet, set this
option to Labels. Otherwise, the dates will be saved as
a Julian serial date number. This number may be
meaningless to some applications.

Quit exits the macro and returns you to the current
spreadsheet in READY mode.

The Graph Print macro allows you to automatically print a batchof
named graphs located in the current spreadsheet.

To use Graph Print:

2. Open the file containing the graphs you wish to print,using
/File | Open. Make sure this is the active window.

3. Enter the names assigned to the graphs you wish to printas
labels into a block of cells. Use /Graph | Name | Create
to define the names of the graphs if this has not alreadybeen
done.

Note: If you wish to assign a hotkey to the macro, use
/Edit | Names | Create and enter a backslash (\)
followed by a letter on the keyboard (e.g., \Gassigns
Alt-G as the hotkey). Designate cell B11 to takethe
name. If a hotkey is assigned to the macro, steps 5and
6 listed above can be skipped and simply press[Alt-G] to
execute the macro.

7. Graph Print will then step through the graphs and print tothe
default printer automatically.

Since Lotus 1-2-3 v2.2 saves files with the extension WK1, they
are still somewhat compatible with version 2.01 of 1-2-3. SinceQuattro
Pro will load in these spreadsheets, it is possible to convertlinking
formulas created in Lotus v2.2 to Quattro Pro format. WhenQuattro Pro
retrieves a spreadsheet saved from Lotus 2.2, the linked formulawill
appear in Quattro Pro in the following format: