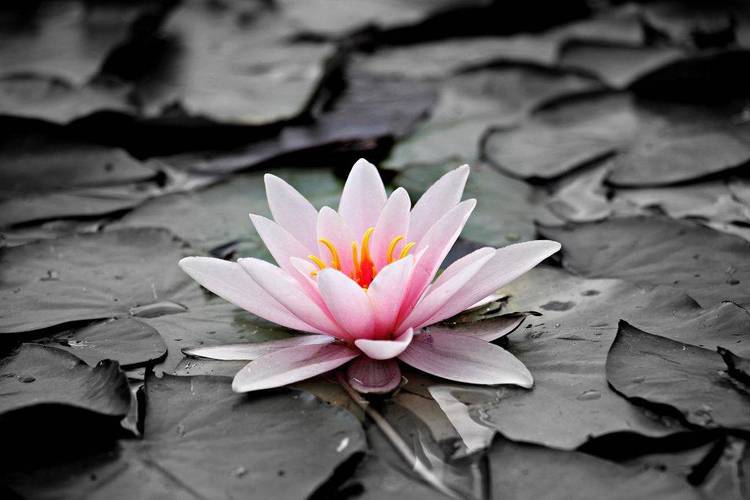 Contents of the INSID123.DOC file

For some tasks, 123 requires substantial effort and has an
excessive "run time." It is difficult to do multiple regression,
quadratic programming, and matrix inversion with 123; these tasks are
more easily performed with other programs.
Even for such procedures, however, 123 is ideal for preparing
input, transforming variables in various ways, and providing graphs of
output. Its good points can be used to advantage and its drawbacks
alleviated if 123 is used for preparation of input for a "foreign"
program and for analysis of its output.
A typical procedure involves five steps:
1. Prepare input using 123, saving the input as a 123
worksheet file.
2. Use the Lotus Translate facility to convert the 123
worksheet file to a DIF file.
3. Run the foreign program, which takes its input from
the DIF input file and sends its output to another DIF file.
4. Use the Lotus Translate facility to convert the DIF
output file to a 123 worksheet file.
5. Load the output worksheet file into 123 for further
analysis, plotting, etc.
This is not simple. Moreover, since most of the information is
numeric, a great deal of translation is involved. 123 stores numeric
data in binary format. In the DIF format, numbers are stored as ASCII
characters. Thus step two translates binary numbers to ASCII character
strings. The foreign program must retranslate the character strings to
binary numbers, do its work, then translate its numeric output to
character strings to be written in the DIF format. Step four involves
further translation -- from character strings to binary numbers. For
large problems, such translation can require minutes of processing.
There is a better way. An analytic program can read input directly
from a 123 worksheet file and prepare another 123 worksheet file
containing output. This obviates steps two and four, speeds up the
process and allows more information to be transferred between 123 and
the "foreign" program.
To write such programs, of course, it is necessary to understand
the format of 123 worksheet files. Lotus does not currently provide
this information, but it can be deduced by examining enough examples of
files created with 123.
The following information is believed to be accurate for Version
1A of Lotus 123 for the IBM PC. A BASIC program for reading and
printing data from a file is used for illustration.
Worksheet files are composed of a series of records of variable
lengths. Each record begins with a header consisting of a pair of
two-byte integers that indicates the record type and length. The
record length indicates the number of bytes in the remainder of the
record. There are many types of records. For reading and writing
files of data, the following suffice:

These statements will print the type of each such record, followed by
the numeric values of the bytes in it.