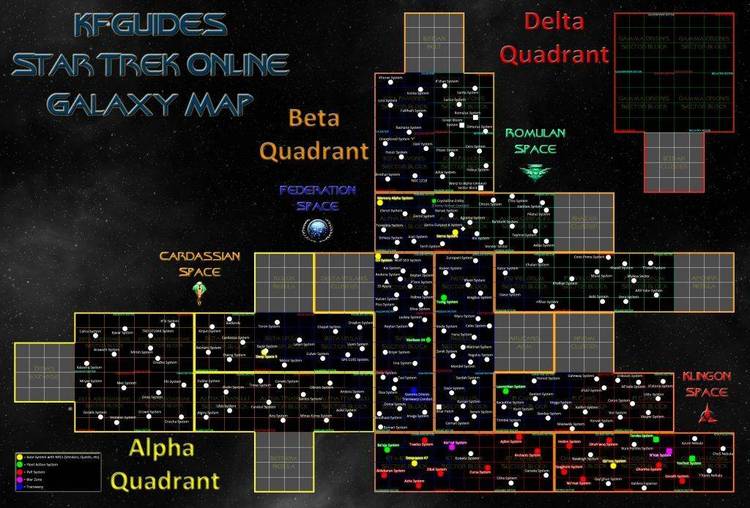 Contents of the WARPTE.TXT file

Warp numbers do not directly refer to speed, but to power. Warp 1 is the
power level required to enter the warp continuum, and is known as Threshold
power. Warp 2 is twice that power level, etc. Fractional warp is simply
less than Threshold power while the ship, though traveling via warp field
effect, is still "in" the Einstein space-time continuum at sub-light speed.
The formula relating the Warp number W to velocity in terms of C is not
the ridiculous V = W^3. In Trek Classic's very first episode the Enterprise
was seen at the edge of our galaxy. Even assuming this to be the near edge
reached by going perpendicular to the galactic plane, it is still at least
1500 light years from Earth. At a cruising speed of Warp 6 = 216 C, the
ship would have spent at least 7 years getting out there, then 7 more back.
Instead of V = W^3, velocity is defined by the sum of an infinite series
known as the 3rd-order Cochrane function, which is applicable to Tertiary
warp effect fields such as are utilized by major Federation vessels from the
Tritium class onward. The first term of this series is the familiar W^3, the
second term is the integral of the first term, W^4/4, the third is the
integral of the second, W^5/20, and so on, ad infinitum. Each term is the
integral of the preceding term. Thus the common mistake so often made is to
quote only the first term of the series as if it were the entire function.
The behavior of this series is such that the terms rise in value at
first, then become increasingly smaller so as to converge on a definite
value. This may be calculated by the equivalent formula:

When calculated in this manner, this function gives the following values:

For starship designers, these numbers seemed too good to be true, and
indeed they were. From the earliest days of starship operations, warp
engines had always registered a small power loss as they were fed more than
Warp 1 power. Defined as the difference between Generated Power and
Delivered Power, this drain was ascribed to the faintly conceived notion of
"continuum drag". It was Delivered Power that determined actual velocity
according to the 3rd-order Cochrane function. As the phenomena was still too
poorly understood for mathematical description, progressive increases in
power generation capability had to be matched empirically with increases in
Delivered Power via actual flight testing, and the term Warp Factor continued
to refer to Generated Power.
The Dilithium breakthru made it possible to generate unprecedented
multiples of threshold power, and led to the Federation's investment in the
Constitution class vessels. Able to safely generate and sustain Warp 8
power, these ships found the drag/drain worsening rapidly at the higher
levels.
It was the USS Enterprise, under Christopher Pike, that first challenged
the "Warp Barrier". After three month's total overhaul at the Terran Orbital
Shipyards personally supervised at every stage by Montgomery Scott, the ship
went on speed runs pushing her anti-matter reactors as high as Warp 13 for a
few seconds at a time. The resulting measurements at last permitted Scott to
define the continuum drag equation: