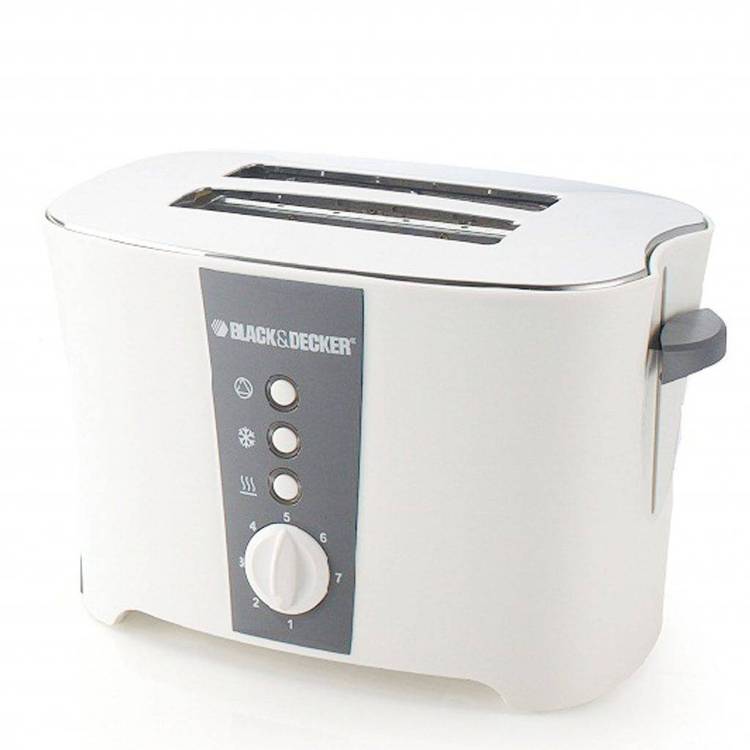 Contents of the VOLTS.TXT file

Today's scientific question is: What in the world is electricity?
And where does it go after it leaves the toaster?

Here is a simple experiment that will teach you an important
electrical lesson: On a cool, dry day, scuff your feet along a
carpet, then reach your hand into a friends mouth and touch one
of his dental feelings. Did you notice how your friend twitched
violently and cried out in pain? This teaches us that
electricity can be a very powerful force, but we must never use
it to hurt others unless we need to learn an important electrical
lesson.

It also teaches us how an electrical circuit works. When you
scuffed your feet, you picked up batches of "electrons," which
are very small objects that carpet manufacturers weave into
carpet so that they will attract dirt. The electrons travel
through your bloodstream and collect in your finger, where they
form a spark that leaps to your friends filling, then travel down
to his feet and back into the carpet, thus completing the
circuit.

AMAZING ELECTRONIC FACT: If you scuffed your feet long enough
without touching anything, you would build up so many electrons
that your finger would explode! But this is nothing to worry
about unless you have carpeting.

Although we modern persons tend to take our electric lights,
radios, mixers, etc. for granted, hundreds of year ago peple did
not have any of these things, which is just as well because there
was no place to plug them in. Then along came the first
Electrical Pioneer, Benjamin Franklin, who flew a kite in a
lightning storm and received a serious electrical shock. This
proved that lightning was powered by the same force as carpets,
but it also damaged Franklin's brain so severely that he started
speaking only in incomprehensible maxims, such as, "A penny saved
is a penny earned." Eventually he had to be given a job running
the post office.

After Franklin came a herd of Electrical Pioneers whose names
have become part of our electrical terminology: Myron Volt, Mary
Louise Amp, James Watt, Bob Transformer, etc. These pioneers
conducted many important electrical experiments - - Among them,
Galvani discovered (this is the truth) that when he attached two
different kinds of metal to the leg of a frog, an electrical
current developed and the frog's leg kicked, even though it was
no longer attached to the frog, which was dead anyway. Galvani's
discovery led to enormous advances in the field of amphibian
medicine. Today, skilled veterinary surgeons can take a frog
that has been seriously injured or killed, implant pieces of
metal in its muscles, and watch it hop back into the pond just
like a normal frog, except for the fact that it sinks like a
stone.

But the greatest Electrical Pioneer of them all was Thomas
Edison, who was a brilliant inventor despite the fact that he had
little formal education and lived in New Jersey. Edison's first
major invention in 1877 was the phonograph, which could soon be
found in thousand of American homes, where it basically sat until
1923, when the record was invented. But Edison's greatest
achievement came in 1879 when he invented the electric company.
Edison's design was a brilliant adaption of the simple electrical
circuit: the electric company sends electricity through a wire to
a cutomer, then immediately gets the electricity back through
another wire, then (this is the brilliant part) sends it right
back to the customer again.

This means that an electric company can sell a customer the same
batch of electricity thousands of times a day and never get
caught, since very few customers take the time to examine their
electricity closely. In fact, the last year any new electricity
was generated was 1937; the electric companies have been merely
re-selling it ever since, which is why the have so much time to
apply for rate increases.

Today, thanks to men like Edison and Franklin, and frogs like
Galvani's, we receive almost unlimited benefits from electricity.
For example, in the past decade scientists have developed the
laser, an electronic appliance so powerful that it can vaporize a
bulldozer 2000 yards away, yet so precise that doctors can use it
to perform delicate operations to the human eyeball, provided
they remember to change the power setting from "Vaporize
Bulldozer" to "Delicate."