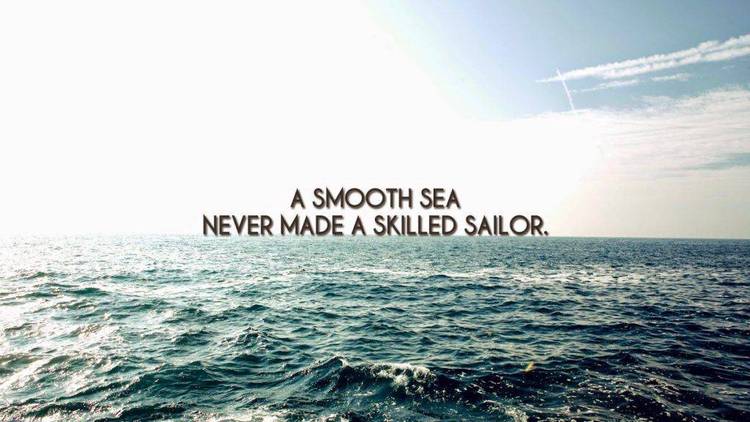 Contents of the TRIVIHA.TXT file

The following is a collection of funny ( but TRUE ) trivial facts.

Chuck Berry has a degree in cosmetology.

At 90 degrees(F) below zero, your breath will freeze and fall
to the ground.

A fly's taste buds are in its feet.

Ohio is listed as the 17th state in the U.S. but technically
it is 47th. Until Aug. 7, 1953, Congress forgot to vote on
a resolution to admit Ohio into the Union.

The year 1961 reads the same upside down.
When is the next year that will happen ??

This was a want ad for a Pony Express rider in the 1800's :
"Wanted: young, skinny, wiry fellows not over 18. Must be
expert riders, willing to risk death daily. Orphans
preferred. Wages $25.00 per week."

Elephants are not afraid of mice.

In 1949, the man with the most nearly perfect male figure
was Ronald Reagan, according to a poll conducted by USC.

Don't sing out of tune in North Carolina, you might get a ticket.

The Fisherman's Information Bureau in Chicago registers the
catches of large and record-sized fish. The organization is
known by its initials.

An elephant will be pregnant for nearly two years.

In the 1800's in England, anyone who unsuccessfully attempted
suicide faced the death penalty.

At this very moment, it is calculated that 70 percent of
Americans driving on the highway are speeding.

Until 1936, it was against the law for ANYONE to wear a
topless bathing suit.

The Tokyo Zoo in Japan is closed for two months a year to
give the animals a vacation from the visitors.

On April 24, 1978, the FAA reported that a jet airliner
had accidently dropped some frozen waste from its tiolet.

The 'S' in Harry S. Truman does not stand for anything.
It just sounds good!!

Your tongue is the only MUSCLE in your body that's attached
at only one end.

Honey bees and turtles are deaf.

Why did the Mayflower Pilgrims finally stop at Plymouth Rock?
They ran out of beer, obviously.

The space between your nostrils is called your columella.
( Quiz tomorrow. )

Black-eyed peas are not peas. They are beans.

The Pennsylvania Dutch are German, and jelly fish sometimes evaporate.

Boston College is in Chestnut Hill, Mass. not Boston.
Where else might you expect it to be.

Sorry. A spermologer is a collector of TRIVIA.

A college professor found that 15 percent of all finger nail
biters, also chew their toenails.

The federal withholding tax taken out of your paycheck was
to be a "temporary" war time measure.

It's against the law for frogs to croak after 11:00 pm in
Memphis, Tennessee.

If the grandfather of Charles Lindbergh hadn't changed the
family name, our high flying hero would have been known as
Charles Manson.

The pea is the oldest known vegitable, dating back to 2000 B.C.
( My wife has one of the original samples left over in the fridge.)

A Texas law says that when two trains meet at a railroad
crossing, both must come to a complete stop. Then, neither
train can continue until the other one is out of sight.

For those of you who have been thinking about getting one,
put your worries aside, armadillos CAN be housebroken.

The earth is an oblate spheroid and insects can shiver.

Your not allowed to carry ice cream cones in your pocket in
Lexington, Kentucky.

A giraffe can kill a lion with one swift kick.

All polar bears are lefties ("southpaws" if you'll pardon the pun).

( Extracts from "The Bathroom Trivia Book")