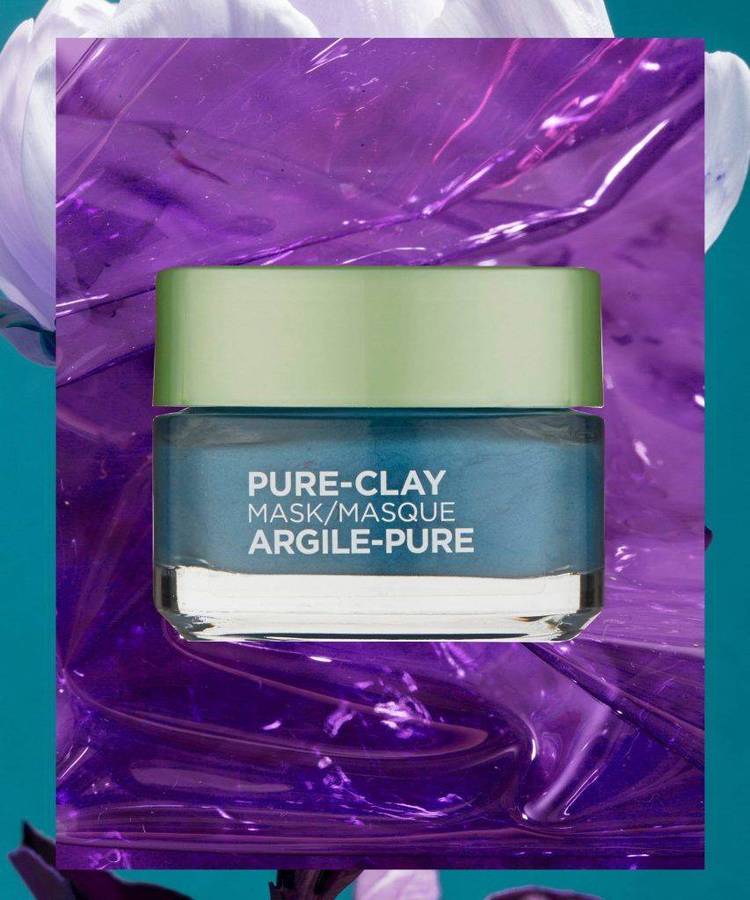 Contents of the SMURF.TXT file


/
SMURFS!! I hate Smurfs. Most hackers do. And to show you how much we HATE Little Blue Smurfs, the LBSSAA, (Little Blue Smurf Squishers Association of America) has prepared this file.......

Of course, if you wanted to, you could just grab a shotgun and blast the little guys into Smurf goo. However, Smurf goo cannot be used in ordinary Smurf recipies, so it is best to make and use traps such as these. Anyone can make them, and they are not very expensive, considering all you will save on buying Smurfs from a grocery store.

At first glance, the Smurf Squasher appears to be just an ordinary book. That's because it mainly is. But, in the hands of a professional Smurf Squisher, it becomes one of the deadliest weapons known to Smurfology. The Squisher usually steals a Smurf's hat at night, then sometime in the day, you open a book (make sure it isn't a library book- they don't like this kind of thing to happen to their books) and set the hat at the point shown. Then lie down beside a tree and pretend you're asleep. Then the Smurf, thinking he has found his lost hat, climbs onto the book, thinking you'll stay asleep. How wrong he is! When the target reaches the designated point, forcefully slam the book shut. Then open the book. If the Smurf if squashed into goo, carefull scrape him off. These can be used as described in the recipied section. However, some Smurfs, for no known reason, do not slime. These are to be peeled off and can be framed as hunting trophies. They can also be used as frisbees, but they are small and do not fly very well. For best results in framing, spray with enamel and use a picture frame about 8x10. They make good conversation pieces, but are not recommended for table centerpieces.


The Smurftrap is nothing more than a simple modified mousetrap. The Smurfberry is placed into the trigger as shown. However, the tail clamp does not work, because Smurfs do not have tails. Therefore, tacks are glued firmly into the clamp so they will puncture the unsuspecting Smurf. This is the best method for obtaining Smurfs for recipies. Place as many of these traps as possible near a Surf village or a grove of Smurfberry bushes. Remove the traps as soon as possible so the Smurfs are not found by the others.


The Smurfpopper is by far the most pleasurable method of ridding the world of Smurfs, and it helps prepare them well for many great recipies. However, it requires the Smurfs to be captured live. Please look for the live-catcher devices in later sections. The Smurfpopper is a torture device consisting of a hopper (A) at the top, where the Smurfs are dropped into a clear chamber (B) for viewing. Then a pump (C) removes the air creating a vaccuum, and the Smurf will pop like a balloon, whereas the term "Smurfpopper" comes. The Smurfpopper is easily cleaned, however, we recommed popping large quantities of Smurfs at once to avoid continual cleaning. The materials can be found at any hardware store for about $20.


The Smurf-o-tizer is by far the most awesome device for capturing Smurfs. It will capture them unharmed and in large quantities. It works much like the ultrasonic rodent repellers in use today. The speakers are set at a tone inaudible to human hearing, however, this particular tone is absolutely unbearable to Smurfs. The speakers should be arranged at night in the form shown. The trap is no more than a box with the insides coated with flypaper. In the middle of the night, after everything is in place according to the diagram, turn on all the speakers at once by a master switch. The Smurfs will begin screaming and running for the trap, the only place where there isn't a speaker blocking them. Have no pity for their screams, remember all te "Fa-la-la-la-la-la" that haunted yur childhood, now they only scream. Enjoy this to the utmost. This device is the most complicated and expensive to make, and it is not recommended for beginner Smurf Squishers. This is best used with the Smurfpopper and can get enough Smurfs for a whole cookout in one shot.

Smurfs are great treats for all occasions. They make fine appetizers, as well as cookouts and regular meals.

Cook ground Smurfs on low heat until slightly browned. Then add mushrooms and sauce, and mix well. Mold into patties and cook over barbaque grill. Makes 6 Smurfburgers. If desired, A&W Smurf Sauce can greatly improve the flavor of Smurfburgers.

Preheat oven to 425 degrees. Then simply dip Smurfs in flower coating and cook in oven for 1 hour. These make a very good finger food and make fine appetizers.

Melt chocolate in pan until it is a fairly thick liquid, then dip the Smurfs in individually several times until they have a thick covering. Then place on a tray and put in a cool place or refridgerator to cool.

It is ILLEGAL to go Smurf hunting without a valid license. They are available at your local Smurf hunting goods stores for about $75. However, due to the rising cost of Smurf hunting licenses, we have presented here a free license, not valid but few game wardens even know what a real one looks like, so there will probably be no problems.

I hope you all enjoyed this little bit of maddness, and I hope somebody will write a Smurf Squisher's Handbook ][, because I spent so much time on this one...


There are many ways to get rid of the little blue smurfs. One way is just
take a gun and blow the living shit out of it, but this way only leaves you
with a messed up body, which means that you can't use it for any good cause...
So if you want the body in tact then you can try some of these...

The smurf simply tries to take the smurf berry and the claw drops on him, it
can either kill it with the sharp claws or it will trap the smurf for you to
kill.. It depends on what the smurf does to how it'll end up... This one works
very well.


This one works well....The smurf walks across the floor and little to his
surprise the floor drops out from under him and he falls to the sharp points at
the bottom... The door can be any size, if you plan on catching more than one
in one try, make a big one. And you can also make the sharp points farther down
so that the smurfs won't stack up and give them the chance to escape. This one
always kills the smurf.


Inside View Outside View


The smurf opens the door and the guillotine slices him in half... This is
good one to use if you need to have half a smurf for a recipe... This one
never fails. Guaranteed to kill anything that comes through the door.


I'm sure by now all the smurfs know that they about to get caught
in a trap... So this one is made for those type of smurfs... The smurf will
sneak up to the basket of smurfberries, but being careful not to get to close
thinking that something will jump out at it. So then he uses any type of object
to touch the basket. And then the floor drops out and he falls down to the
sharp spears at the bottem... This one works from either side. This will fool
any smurf.

Well now that I have showed some new traps to use, I will show a few recipes
to use on the smurfs that you catch.

Pour the smurf goo into a big bowl and add the water. Mix the water into
the goo real good. If you with to have different flavoring simply add 1 spoon
ful of the flavor and stir it in. Let set in the refrigerator for 15 miunutes
and then its ready to serve.

Chop the smurfs up into small peices. Now mix everything together. While
doing this have the oven preheated to 475 degrees. Now take out a cup cake pan.
pour the mixture into the holes and place the pan into the oven. Cook for 20
min. or until golden brown. Take out and spread butter if wanted and they are
ready to be served. This goes great with smurf burgers or oven fried smurf.

Preheat the oven to 450. Now lay each smurf into the pan, one next to
the other. Now pour some A&W smurf sauce on the smurfs. Now place the pan in
the oven. Let cook for 30 minutes ot until it looks done. Take out and they
are ready to be served. Like I said above, Smurf Biscuits go good with this.

Fry the smurfs slowly, a couple at a time. When the smurfs are golden
brown take off the pan and put into a bag full of the cinnamon. Shake one
smurf at a time. Try to get the whole smurf covered, not to much, but enough
so that you'll taste it. Now gently shake the smurf in the other bag of sugar.
When it is all covered remove it and serve it warm. If wanted you can add
smurf syrup to them. This is a good breakfast treat and you will be asked for
more servings.


If you don't have your smurf license then read Smurf Squishers Handbook
Volume I, you need the license to kill smurfs.