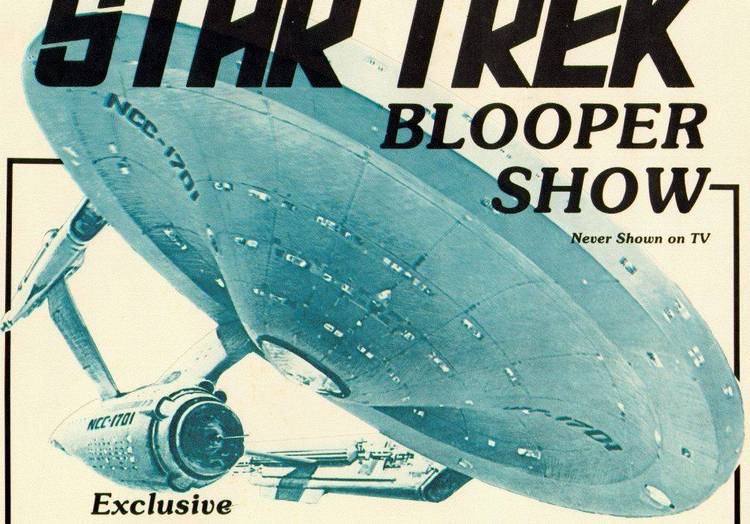 Contents of the NEW1701.TXT file


A major exhibit devoted to the television show (and subsequent movie
series) "Star Trek" recently opened at the National Air & Space Museum.
It should please all trekkies (or "trekkers" as the fans often prefer).
The exhibit, scheduled to run through September 7, includes 80 artifacts,
from Mr. Spock's Vulcan ears to the newly refurbished original model of
the Starship Enterprise.

Since it was donated to the Museum by Paramount Pictures in 1974, the
Enterprise model has been displayed in several exhibits, most recently
above the entrance to the Rocketry and Space Flight gallery. It measures
11 feet in length and weighs 200 pounds. As a technician at the Museum's
Paul E. Garber Facility in Suitland, Maryland, I was assigned to monitor
the restoration of the model.

The challenge would be to make the model's plastic, wood and rolled-
steel pipe construction look like new, while at the same time keeping
the original paint intact. The paint, which was cracking, would require
the most attention. Over the years a streaking effect, which had been
added to create a weathered look, had changed the model's color from
gray to green. Some surface areas had also suffered stress cracks and
warping. In addition, the Enterprise would require a new lighting system.

The restoration project started with a fact finding mission to Los Angeles
that I undertook with professional model maker Ed Miarecki. We wanted to
talk with the people who had designed, built, and filmed the original
model. First we tracked down designer Walter "Matt" Jeffries. He
provided us with historical background. He also told us that the
starship's insignia, NCC-1701, came from his 1935 Waco airplane.

Our next stop was the tiny Production Models Shop in nearby Glendale.
In 1964 its owners, Volmer Jensen, Mel Keys, and Vern Sion, had
constructed the model starship for the original television series.
Building materials for the model had cost about $600.

We also collected as many photographs of the model as we could find,
because the Enterprise had evolved between the filming of the two pilot
episodes and the show's premier on September 8, 1966. It even kept
evolving through the series' three-year run. The Howard Anderson Company
filmed the model for Paramount, and Howard Anderson Jr. told us that the
art department continued to add little details throughout the production.
(The exception was the left side of the model, which, because it was
never filmed, always remained unadorned.)

After a week of running around L.A., we consulted with the Smithsonian's
Conservation Analytical Laboratory on how to restore the model and also
maintain its historical integrity. The decision was made to restore the
model to its appearance in the last episode, "Turnabout Intruder".

The restoration required six weeks of intensive labor, with Miarecki
working 12-hour days in a Springfield, Massachusetts garage he had
converted into a model shop. I checked in periodically by telephone.
If things weren't going well I often received a dose of profanity.
On one occasion I asked Miarecki if ANYTHING was going right and he
replied that he had just discovered the origin of the primer coat on
the Enterprise: it was a Ford truck gray from 1969.

The work was clearly worth it. I'd like to think that Captain Kirk
himself would be proud to see his Starship transformed from TV prop
to pristine historical artifact.