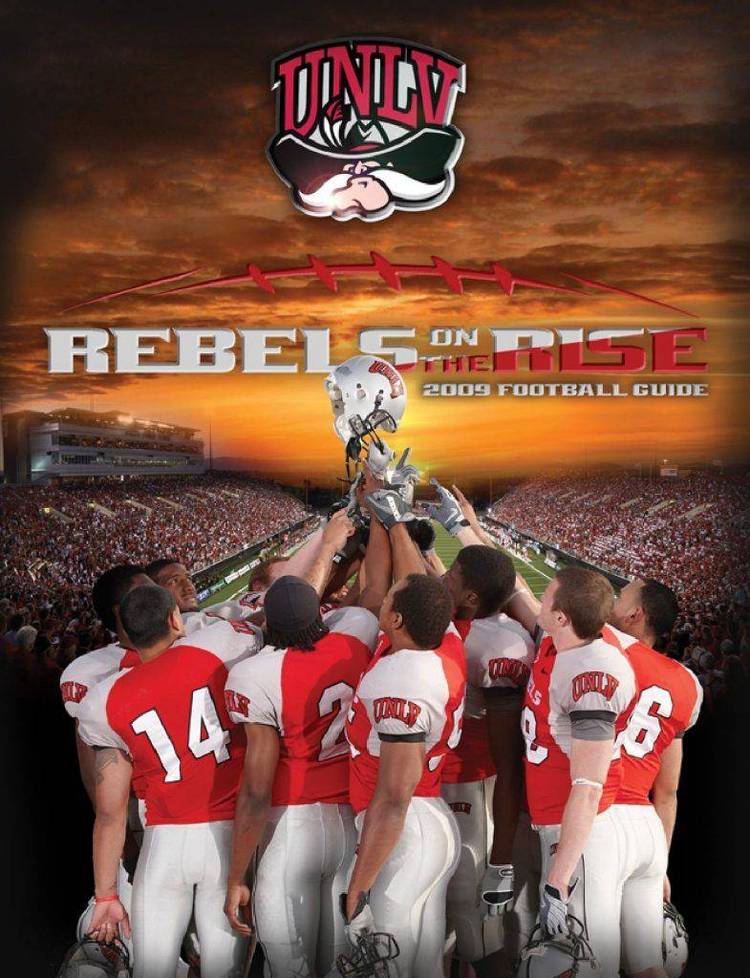 Contents of the SHORE14.TXT file

(Note: I am reposting this message as the previous attempt was garbled)

This past weekend saw the "Shore Leave 14" Star Trek convention at the
Timonium Hunt Valley Inn. Among the guests was Majel Barrett Roddenberry,
know to Trek fans as "Nurse Christine Chapel", "Lwaxana Troi" and the voice
of the ship's computer in both TV series as well as the animated Trek's.

Ms. Barrett had several items of interest to relay to the fans regarding
news in Star Trek.

1) Star Trek:TNG is phenomenal in the TV ratings and, combined with the
financial success of Star Trek VI: The Undiscovered Country, Paramount
is VERY aware of just how HOT a property the Star Trek franchise is.

2) The Next Generation cast has signed on for a 7th season. The upcoming 1992
-1993 season (6th) had been the last year contracted for, now fans can
look forward to new shows at least until the summer of 1994. The cast has
apparently been approached regarding an 8th season, but no one has
committed.

3) Paramount is considering keeping the TREK:TNG on the air beyond the 7th
season even if some of the cast chooses not to continue. New characters
would be introduced to the show and some characters could be promoted.

4) In light of the financial success of TREK VI, Paramount is receptive to
the idea of another Trek movie with the original "Kirk & Co." cast, or
members thereof, providing that a decent script is found. Ms Barrett
pointed out that in shooting TREK:TNG, those cast members only have two
and a half months maximum available between seasons for filming a movie
(a TREK:TNG movie is part of Paramounts future Trek plans). But this
period is not enough to film a movie apparently which makes Paramount
even more receptive to using the original cast one more time. The Trek:
Next Gen movie would occur later on.

5) Shooting for "Deep Space Nine" begins this August. Paramount has added 3
additional stages to the Trek set to accomodate both shows. 6 stages for
a TV production is "unheard of" and is a unique event in television
history. The characters "Miles O'Brien", "Keiko" and "Lwaxana Troi" will
be moving from the Next Gen to DS9. Characters from both shows will cross-
over between each other occassionally.
Deep Space Nine is a space station situated near the "only known stable
wormhole" in space. The station was pillaged by the Cardassians during
their conflict with the Federation. A contingent of Star Fleet officers
are assigned to bring the station back up to an operational status. Other
people inhabit the station including a Ferengi (who controls many of the
entertainment establishments: Bar, sex holodecks, etc.).
Ms Barrett noted that DS9 will not be as "cerebral" as regular Star Trek
but will instead focus more on adventure and humor.
The show is set to premier during early 1993 and will apparently be
shown locally on WNUV TV 54. Ms Barrett noted that all Trek:TNG affiliates
were given first shot at obtaining the show, so WBFF TV 45 must have
declined.

6) P.S. - Ms Barrett was asked if the novel "Q & A" (where Lwaxana is
romanced by Q, who in turn gives Lwaxana some of his powers) would be
considered for a Next Gen episode. She was all for it and even suggested
it to the Next Gen production office. They also were interested, even as
far as sending John DeLancie to "wardrobe" for preparation of filming.
Unfortunately, some technical problems arose which postponed the story to
a possible future date, assuming the problems could be worked out...