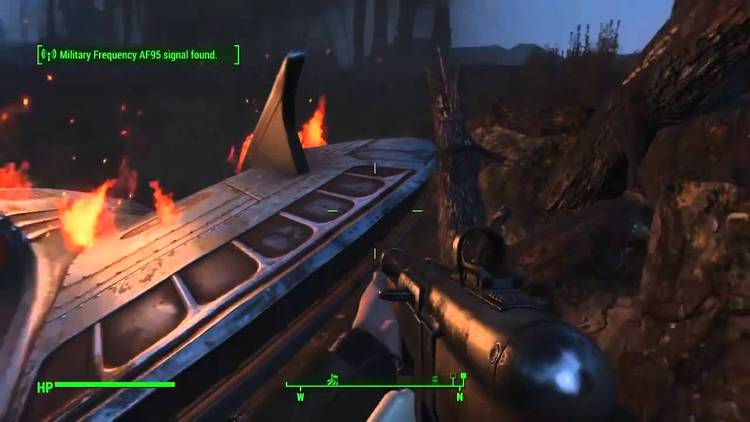 Contents of the ROSWELL.DOC file

The is numerous allegations in UFOlogy that a number of flying saucers
have actually crash-landed and have been recovered by the government under
a thick shroud of secrecy. These claims generally lack hard evidence, and
has been typically dismissed due to the lack of "hard proof". There is
however, one incident that now seems indisputable, due to wreckage being
recovered. This has also been one of the most thoroughly documented
nvestigations on record. On the evening of July 2nd, 1947, a bright
disk-shaped object was seen flying over Roswell, New Mexico, heading
northwest. The following day widely scattered wreckage was found about 75
miles northwest of Roswell by a local rancher by the name of Bill Brazel.
Mr. Brazel eventually contacted the local police who inturn contacted the
Roswell Army Airforce Base. Several pieces of the wreckage were collected
by Major Jesse Marcel, a staff intelligence officer of the 509th Bomb Group
Intelligence Office. Consequently a official press release was authorized by
Colonel Bill Blanchard, confirming that wreckage of a flying disk had been
recovered. Marcel was ordered to load the debris on a B-29 and fly it to
Wright Field (Now Wright-Patterson AFB) at Dayton, Ohio, for examination.
Some believe that documents showing this area as a location for examination
are covers to throw those investigating the incident, and that the artifacts
were actually flown to another base such as Edwards Air Force Base in
California - (Then known as Muroc AFB). As the story goes, at a intermediate
stop at Carswell Army Airforce Base in Fort Worth, Texas. General Roger Ramey
took charge and ordered Marcel and others involved not to talk to the press.
And a second press statement was released saying the wreckage was nothing
more than a weather balloon. Meanwhile the wreckage arrived at its destination.
Marcel returned to Roswell and Mr. Brazel was held without outside
communication to anyone for about a week. And his farm was stripped of any
and all pieces of the scrap debris. According to Major Marcel in a interview
he gave just before his death sometime in the late 70s or early 80s.
Marcel added that one piece of metal foil, two feet long and a foot wide,
was so durable that it could not be dented with a sledgehammer, despite its
being incredibly light. Marcel was absolutely convinced that the material
had nothing to do with a weather balloon. This testimony form Mr. Marcel
cannot be dismissed. Where was the rest of this craft? And were bodies
recovered? Marcel was quite certain that no bodies were among the debris,
and whatever the object was that exploded, it must have done so above
ground level. But there is evidence that tells of another crash sight,
in an area west of Socorro, New Mexico. Witnesses discovered the wreckage of
a metallic disc resting on the ground with bodies spewed around. The first
witness on this scene was Grady L. "Barney" Barnett a civil engineer with
the US Soil Conservation Service who was on a military assignment at the
time. He relayed the story to some friends in early July 1947. He says the
metallic disc was about 25 to 30 feet in diameter. While he was examining it,
a small group of people arrived on the scene who stated that they were part
of an archaeological research team from the University of Pennsylvania.
This account cannot be regarded as reliable due to the fact that it is
hearsay and was related to friends of Barnett in 1950. And Barnett died
in 1969. And Mr. Barnett was not interviewed concerning this story. But
those who knew "Barney" Barnett described him as a very respectable and
honest citizen - and is hardly likely to have invented such a fantastic tale.
Members of the University of Pennsylvania team have not come forward, nor
has any of them been located. But it has been established that the university
was involved in archaeological digs in the area at the time. It is not
certain whether or not this and the Roswell wreckage are connected. Socorro
is about 150 miles west of Brazel's ranch site.