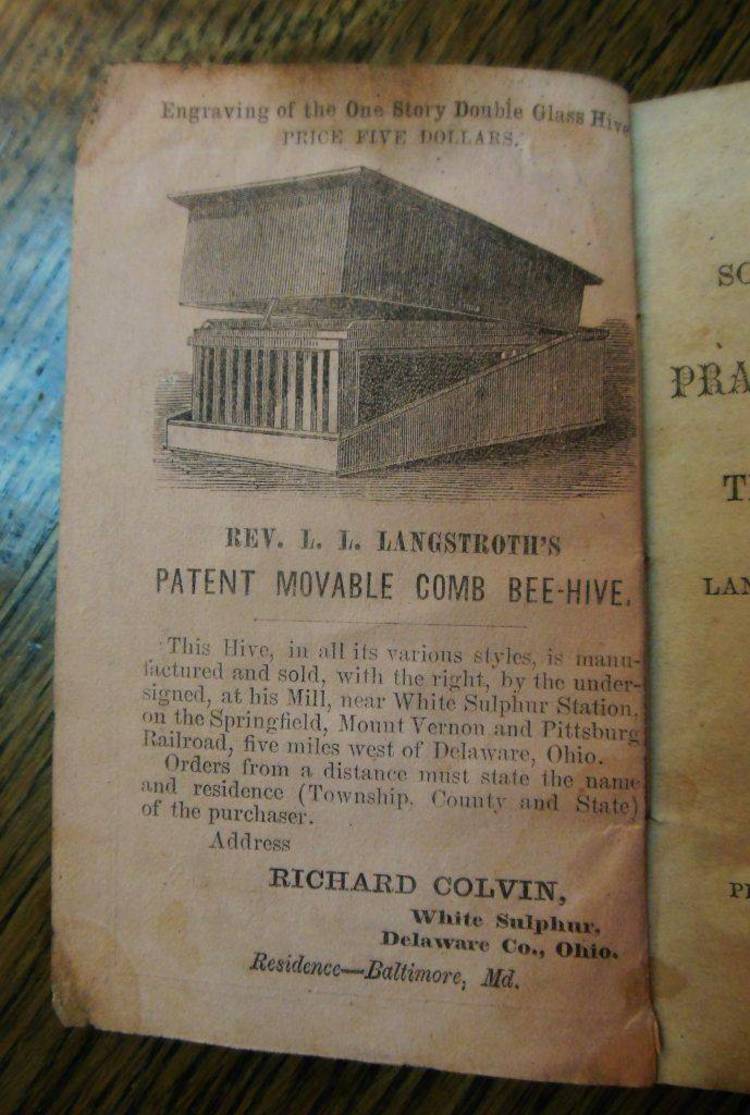 Contents of the QUALTIME.TXT file

The term "quality time," a new term generally used in
conjunction with to the limited time that parents have with their
children (but it also has been applied to the relationships
between adults!). Only recently have a few people taken a closer
look at the term. I have noticed an interesting phenomena,
promoters of the concept are almost exclusively professional
women, many with young children (presumable at home while they
are out researching or consulting).

I suspect that the immediate defense of "quality time" is
that this is the Real World and the sooner the kid learns it the
better and how better to learn independence then, like swimming,
throwing them in the deep end.

One must carefully evaluate the concept behind the "School
of Hard Knocks". Whether parents believe in and practice it
because it allows them to be relieved of the burden and
responsibility of children earlier or whether it really produces
better adults. Does anyone know whether it does? I don't know
of any study (and, of course, I wouldn't believe it if I did see
one). But it does acclimatize people to not trust others, to not
lean on others when the going gets rough (Tough Lovers hear
this), to not allow FEELINGS to show and spread. If you were
raised with a "Hard Knocks" parent don't you normally hold in
emotions and seldom reach out for someone on which to lean? It
would be easy to believe that one could learn a whole new style
of relationship this way. Know anyone in a relationship like
this?

Anyway, back to "quality time." The following are excerpts
from two recent article (by lay persons) on the subject. I think
you will find them interesting.

... In recent years, as woman has discovered her true value
as an independent human being in her own right and has moved out
into the "working world," she has taken with her a new burden of
guilt. The guilt is caused by the very real concern a mother has
for the child she has left behind. To assuage that guilt, the
"child experts" obligingly invented a new term: quality time. It
has a nice ring to it. We all search for quality in our daily
lives. We all want the best things for ourselves and our loved
ones. But when it comes to providing loving care and attention
for our children, how valuable is "quality time"?

A parent who gives quality time initiates the contact. She
(or he) is calling the moves, taking the choice away from the
child. The parent who gives quality time is actually forcing
herself (or himself) on the child, which is not very loving. It
is interfering. The child is, after all, the only one who truly
knows what he or she needs. But when a parent gives quality
time, she (or he) is saying, in effect, "I am the one who knows
what you need, and you had better take it, now, or you won't get
it at all."

On the other hand, the at-home parent who provides "quality
time" is always there when the child needs her (or, rarely, him).
She (or he) doesn't have to interfere, for the child can initiate
the contacts. And this is real time. From birth, a child can
recognize his needs and ask for the care and attention necessary
to fill them. A baby cries when he is hungry, cold or wet, and
the nurturing mother responds appropriately. Later, the child
develops more complex needs, but he has retained and refined his
ability to recognize his needs and communicate them, if he has
always had the security that his needs will be met when they
arise. He learns self-awareness and self-reliance. He learns to
recognize his own goals and to achieve them through self-
assertiveness. He is, in short, learning independence.

But he is also learning the value of being an individual
within the security of a close, interpersonal relationship. The
quality time mother has her own needs, too, and she spends most
of her time involved in her own work, whatever it may be, with
her child close by. She doesn't mind interruptions. and, in
fact, mostly welcomes them. But she doesn't interfere when she
isn't needed.

Quality time is a concept invented for working mothers in
the same way that formula and feeding schedules were invented for
bottle-feeding mothers. Those of us who have chosen to stay at
home with our children must be careful that we do not adopt an
inferior method of child care that was adopted for other mothers.
Yes, we are always there for our children, and they have the
security of knowing that we are. But we still must avoid forcing
ourselves on them, interfering, taking away their initiative and
their growth toward independence....

... "Quality time" is a phrase used by parents, usually
college educated, to cover up the fact that they are more
interested in their professional careers than they are in their
children. Most often these parents work because they prefer to
work, not because they need both incomes in order to make ends
meet. In fact, parents who prefer to be with their children, but
who must be away at work do not need to use words like "quality
time" to disguise their actions. They simple miss their children
and suffer the hardship.

"Quality time" means the near complete isolation and
alienation of parent and child resulting from the parent's
disinterest in the child's existence. Parents who are interested
in their children naturally arrange their lives to include their
children every day. Interested parent do not have to schedule
time with their children any more than they have to schedule time
to sleep or eat or go to the bathroom. The quality of their
relationship with their children speaks for itself, so there is
no need to use words like "quality time."

..."Quality time" in this culture is used to conceal the
fact that parents have not taken the time to involve themselves
in the lives of their children.... There are those who would say
that they have good reasons for working and for leaving their
children with baby sitters. To them we would say that what you
give is what you get. Whatever pattern a parent sets up with a
child will become the pattern of their relationship for life.
Parents who leave their children with strangers most of the time
and invest "quality time" might one day find themselves in a
nursing home, cared for by strangers. Although they might be
very lonely, each week their children will come to visit and
spend a full half-hour of "quality time."