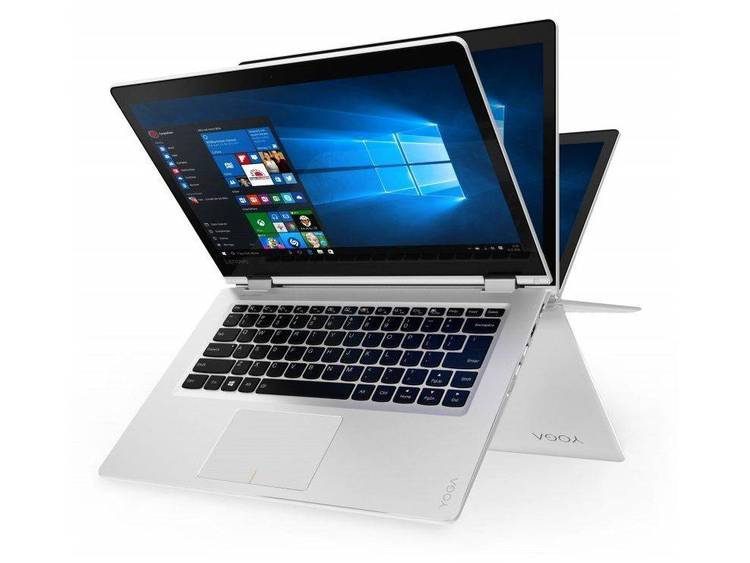 Contents of the QUADERNO.TXT file

Keyboard
The layout is pretty good, with an inverted-T for the arrow keys. Having