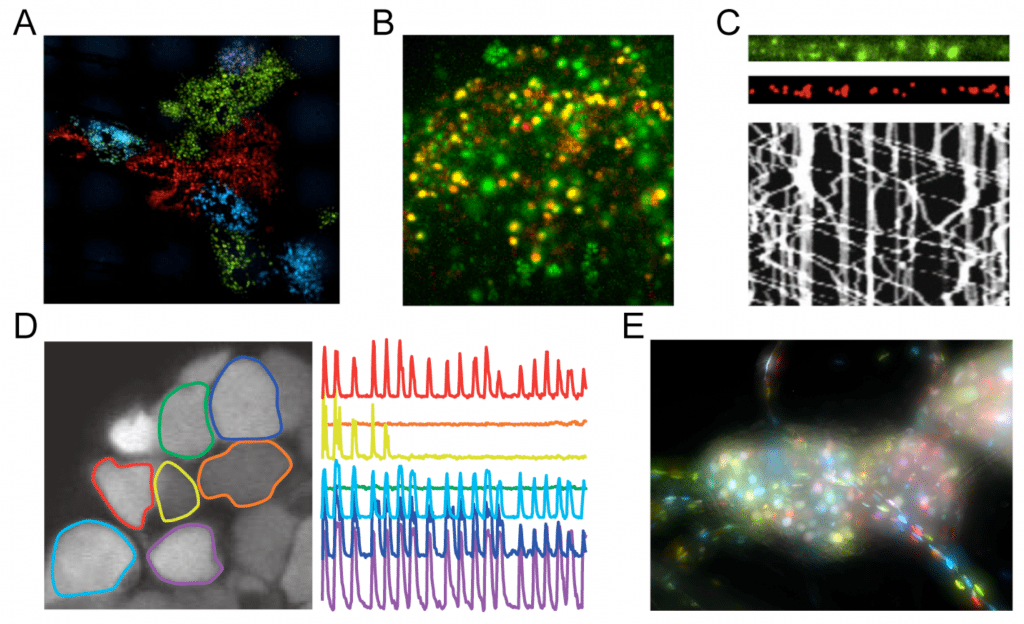 Contents of the POLYVIR.TXT file

Here is a new entry from the Computer Virus Catalog, produced and
distributed by the Computer Anti-Virus Researcher's Organization (CARO),
at the University of Hamburg.

Note the description of the Polymorphic Method, below, and that this
virus can presently be detected in a file only by the file change it
produces.