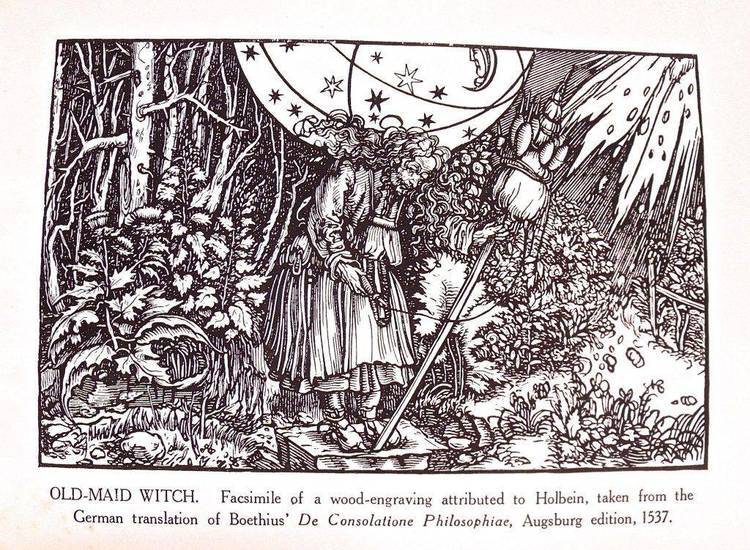 Contents of the NECRO1.TXT file

Taken from the 1960 reprint of AN ENCLYCLOPAEDIA OF OCCULTISM
by Lewis Spence, University Books, Hyde Park, New York. First
published in 1920, it is considered to be one of the best
sources on the subject.

"Vouchsafe to be present, O Father of All, and thou Thrice Mighty
Hermes, Conductor of the dead. Asclepius son of Hephaistus, Patron of
the Healing Art; and thou Osiris, Lord of strenght a vigor, do thou
thyself be present too. Arnebascenis, Patron of Philosophy, and yet
again Asclepius, son of Imuthe, who presidest over poetry.
* * * *
"Apollonius, Apollonius, Apollonius, Thou teachest the Magic of
Zoroaster, son of Oromasdes; and this is the worship of the Gods."

For the evocation of spirits belonging to religions issued from
Judaism, the following kabalistic invocation of Solomon should be used,
either in Hebrew, or in any other tongue with which the spirit in
question is known to have been familiar:-