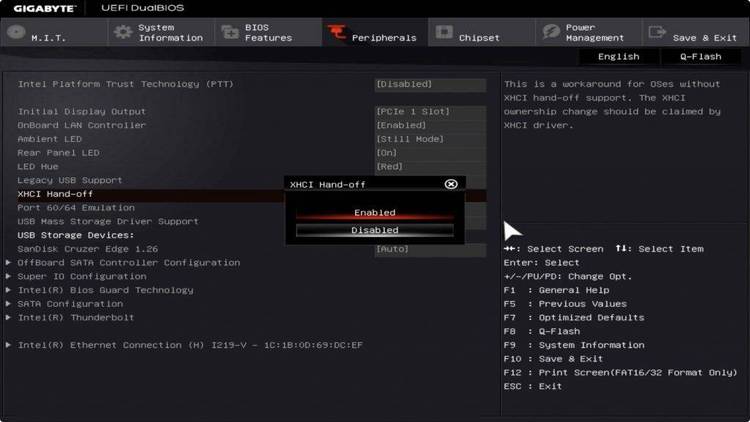 Contents of the IBMINTEL.TXT file

The attached explanation, written by one of the original PC designers,
appears on pages 45-47 of "Interfacing to the IBM Personal Computer,"
2nd ed., by Lewis C. Eggebrecht.

---------------------------------------------------------------------
As the architect and design team leader for the IBM PC project, I am
often asked why the 8088 microprocessor was selected for the original
PC design. At the time of the PC's development, IBM viewed the major
competition as the Apple II and a growing family of Z80 CPM-based
systems, with Radio Shack the low-cost price leader. The goal was a
better performing and expandable machine starting at the Apple II
price. This goal immediately ruled out a number of competing
microprocessors, including all IBM proprietary designs, which at this
time were very expensive, and multichips, which had nonstandard power
requirements, required significant TTL glue chips to form a system
design, had few companion peripheral chips, and were difficult to
package using low-cost circuit board technology.

Some of the competitors were the IBM Series 1 processor, the System 3
mainstore processor, and the communication microprocessor in the IBM
37xx product line. A major problem with these microprocessors was the
lack of IBM or third-party software development tools that ran on the
target microprocessors. You needed an IBM mainframe to do software
development, which was somewhat beyond the target developer's means.
The 6502 family of microprocessors was ruled out due to its use in the
Apple product line; the last thing IBM wanted was to be viewed as an
Apple-compatible manufacturer.

The Z80 was a strong competitor with its high performance, large user
base, and third-party development tools, as well as its good language,
operating system (CPM), and application support. But the Z80 had four
basic problems. First, if IBM used the Z80, it would be viewed as a
follower endorsing again the architecture and operating system of a
number of small competitors. Second, the Z80 architecture supported a
limited address space of 64K, without a paging scheme implemented
external to the microprocessors. Third, there was no visible
migration path to higher performance, larger address space systems
using the Z80. Fourth, the Z8000 microprocessor (next generation Z80)
had a totally different architecture. IBM Japan proposed a
dual-processor PC using the Z80 to support existing applications and a
Z8000 for new applications, which was an expensive hardware solution
requiring the support of two software environments. The Intel 8048
single-chip microprocessor used in a multiprocessor architecture was
also proposed by an IBM group in the Northeast. This was never given
serious consdieration due to the software limitations of the 8048.

We have now ruled out IBM microprocessors and the classic 8-bit
microprocessors of the time. This left only one other competitor, the
Motorola 68000. The 68000 supported a large linear address space and
a register-based instruction set that was very attractive to software
developers. An excellent architecture chip, it has proven to be a
worthy competitor to the Intel-based architecture microprocessors.
But at the time, the 68000 was viewed as having many of the same
drawbacks as the IBM proprietary microprocessors.

There were four major concerns with the 68000. First, because it was
a true 16-bit data and 24-bit address device, it would require a more
expensive system board design, including more bus buffer chips and TTL
glue chips, larger expansion slot connectors, and a more complex
circuit board design (more layers). Second, the 16-bit bus required
twice the memory chips (ROM and RAM) for a minimum system
implementation; the minimum memory size and memory increments would
always be twice the size and cost of an 8-bit bus. Third, benchmark
analysis of the 68000 indicated a performance edge over the 8086, but
it was not as memory efficient as the 8086 architecture, making a
small-system implementation less competitive. Fourth, the 68000
lacked companion peripheral and support chips comparable to what was
provided by Intel and third-party vendors for the Intel bus compatible
microprocessors.

The most damaging concern with the 68000 was its lack of software
support, including development tools, languages, operating system, and
applications. This was also somewhat true of the 8088/8086
processors. Intel, however, provided a migration strategy from the
8080 architecture and software to the 8086 architecture. The 8086
preserved the 8080 register architecture and condition codes and
provided a software utility that converted 8080-based code to 8086
code. This provided the opportunity to convert the existing the 8080
software base to the 8086, and in actuality, most initial PC software
was converted 8080 software.

A number of other circumstances affected the decision to use the 8088.
The PC design is often viewed as IBM's first encounter with Intel, but
IBM had an ongoing relationship with Intel. IBM was using Intel
processors in a number of products prior to the PC design. The 8080
was used as a communications controller in the IBM 5100 portable
computer, the 8086 was used in the IBM Display writer, the 8085 was
used in the 5250 terminals for the System 3X mainframes and the IBM
Data Master, and the 8048 was used in IBM keyboards. Thus, IBM had
extensive experience with Intel and Intel technology. To be used in
IBM products, Intel parts had to pass IBM's quality standards and
tests. Another strong motivation was Intel's capability to offer a
kit price for the majority of the PC chip set.

In summary, the 8088 was selected because it allowed the lowest cost
implementation of an architecture that provided a migration path to a
larger address space and higher performance implementations. Because
it was a unique choice relative to competitive system implementations,
IBM could be viewed as a leader rather than a follower. It had a
feasible software migration path that allowed access to the large base
of existing 8080 software. The 8088 was a comfortable solution for
IBM. Was it the best processor architecture available at the time?
Probably not, but history seems to have been kind to this decision.