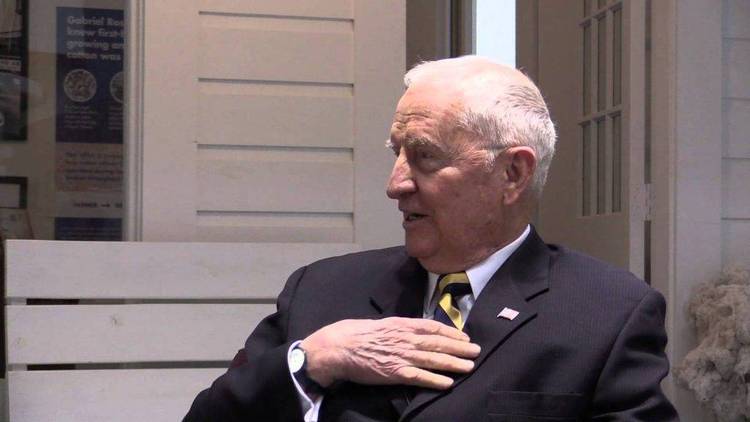 Contents of the PEROT.TXT file

What follows is a speech Ross Perot gave to the National Press
Club in Washington, DC. I apologize for not having the text of
the questions and answers, I will try to provide that as well as
future speeches and information as it becomes available.
Winning a presidential election is never easy, especially as an
independent. I can say, however, that in my city (Austin, Texas),
we have or will soon have more volunteers than Bush, Clinton and
Brown combined. We are all doing everything we can, but that is
not enough. You need to read this speech and call your state or
local petition office, and get to work. We are planning to win this
thing, and when we win in November, we are going to have more
people from both parties involved and participating in running the
United States than the power brokers ever imagined. This is
definitely NOT a protest campaign!
Every signature, every vote, and every volunteer counts, so
sign a petition if you can, vote in the election, attend rallies and
volunteer your skills to change America.

California Your name will be sent to an organizer in
California

Connecticut You will be contacted by an organizer in
your state