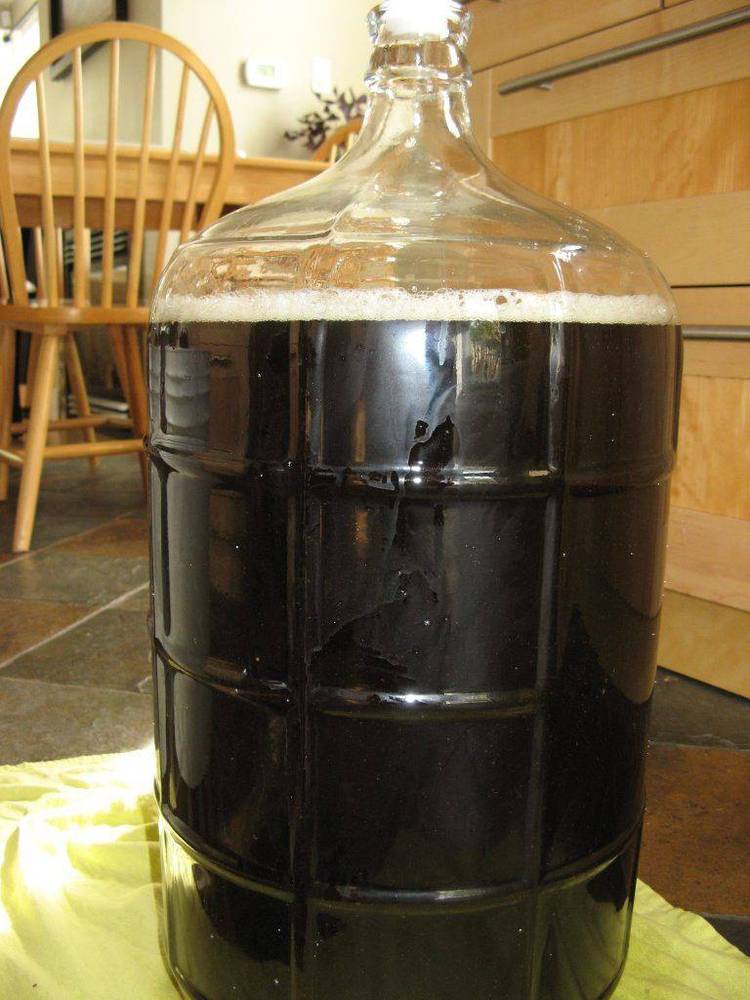 Contents of the HBD1080.TXT file


Send articles for __publication_only__ to [email protected]
(Articles are published in the order they are received.)
Send UNSUBSCRIBE and all other requests, ie, address change, etc.,
to [email protected], BUT PLEASE NOTE that if
you subscribed via the BITNET listserver ([email protected]),
then you MUST unsubscribe the same way!
If your account is being deleted, please be courteous and unsubscribe first.
Archives are available via anonymous ftp from sierra.stanford.edu.
(Those without ftp access may retrieve files via mail from
[email protected] Send HELP as the body of a
message to that address to receive listserver instructions.)
Please don't send me requests for back issues - you will be silently ignored.
For "Cat's Meow" information, send mail to [email protected]

There will be nobody reading mail sent to homebrew-request during the
period Feb 8 through approx. Feb 28. This means that any requests for
changes or cancellations will not be handled until the end of the month.
Subscription requests will continue to be handled automatically, and the
digest will continue to be sent automatically, barring any computing
device catastrophes. So if you send a message here and get no immediate
reply, or if the digest stops suddenly, please do not panic. Just be
patient.

ps. and please try to behave yourselves while I'm gone 😉