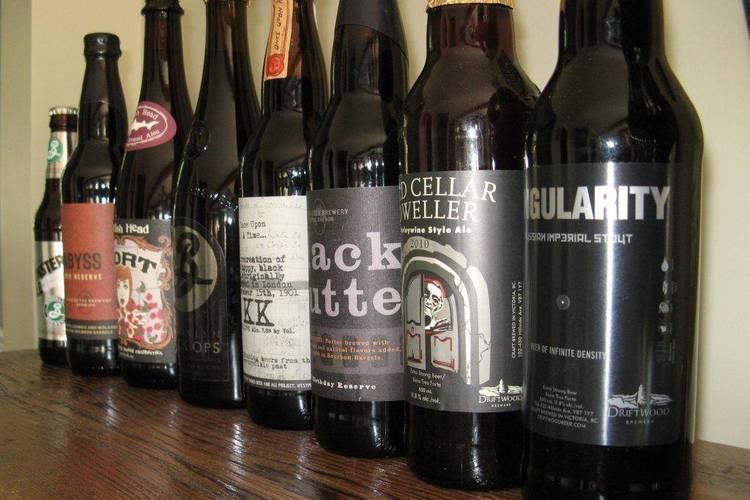 Contents of the HBD1050.TXT file


Send articles for __publication__ to [email protected]
(Articles are published in the order they are received.)
Send UNSUBSCRIBE and all other requests, ie, address change, etc.,
to [email protected]
Archives are available via anonymous ftp from sierra.stanford.edu.
(Those without ftp access may retrieve files via mail from
[email protected] Send HELP as the body of a
message to that address to receive listserver instructions.)
**Please do not send me requests for back issues!**
*********(They will be silenty discarded!)*********
**For Cat's Meow information, send mail to [email protected]**