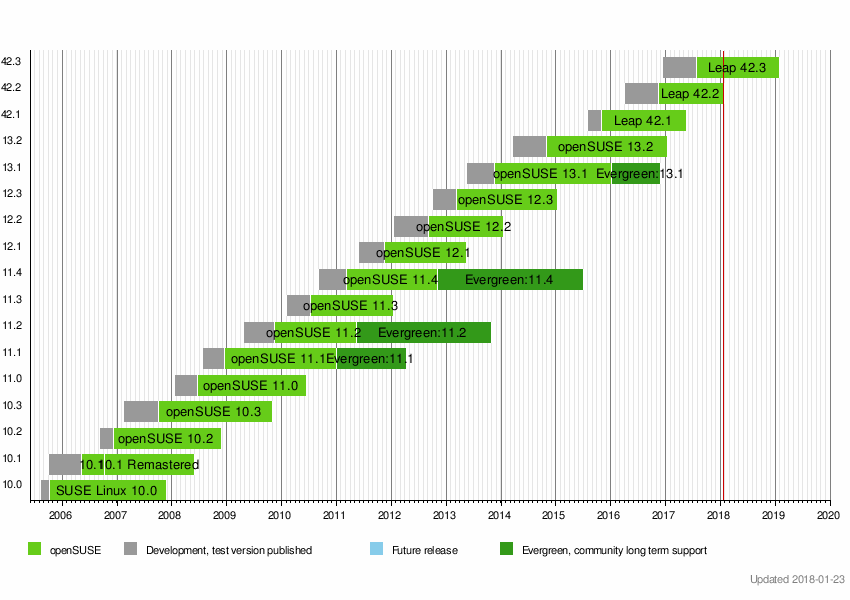 Contents of the GNUJUN93.TXT file

Here is the ascii version of the latest GNU's Bulletin, which was
first distributed at the June 93 Usenix in Cincinnati, OH. This ascii
version is essentially the same as the printed version except for
typography, a few graphics, a few corrections and a few additions.

Please freely redistribute this text to other forums under the term of the
Copyright Notice below.

If you would like a hardcopy, send your request to the FSF address below
(including a small donation to cover copying costs is appreciated, but is not
required). If you live in an area served by the US Post Office, please also
include a SASE (Self-Addressed Stamped ($0.52) Number 10 or A5 sized
Envelope). If you're from outside the USA, sending a mailing label rather
than an envelope, and enough International Reply Coupons for a package of
about 100 grams is appreciated but not required. (Including a few extra
International Reply Coupons for copying costs is also appreciated.)

Member of the League for Programming Freedom.
Ask