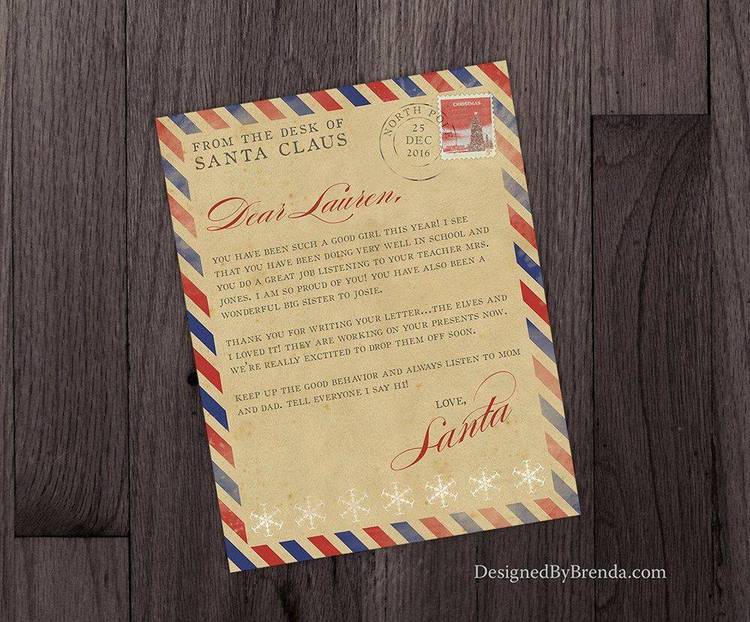 Contents of the ENVSTUFF.TXT file

QUESTION:
I've enclosed the brochure of a company calling itself
"Business Research, Inc.," which purports to offer easy money for
stuffing envelopes for them - $1.40 per envelope. Supposedly you
can "easily mail 300 a week by working one or two hours daily,"
all in the comfort of your home. Sounds unreal, doesn't it?
What do you know about these places? Do they just pocket the $20
"registration fees" of gullible housewives and disappear from the
planet? If so, why doesn't anyone do something about it? - Elisa
G., Baltimore, Maryland

ANSWER:
Goodness, Elisa, where is our faith in our fellow man? Your
attitude is going to prevent you from cashing in on many golden
opportunities - most of them involving swamp land in Florida.
The fact is, envelope-stuffing offers, also known as "work-at-
home" schemes, are almost always fraudulent. In 1979 the Council
of Better Business Bureaus in Washington looked at 55 work-at-
home ads and found every single one misleading.

You are never asked simply to stuff envelopes. Instead,
you're told to place ads of your own getting other suckers to
send you stuff. Then THOSE suckers find OTHER suckers, till
eventually everybody in the world has ripped off everybody else.
This kind of thing is also called a "pyramid" scam, since it
depends for its success on an ever-widening pool of victims.

Just to show you how this works, and save you a couple bucks
besides, Cecil mailed $20 to the aforementioned Business
Research, which has its offices in Inglewood, California. (Right
now, that is. Businesses of this type are prone to sudden chang-
es of address.) What I got was some flyers plus some instruc-
tions telling me to place an ad in a weekly newspaper offering
free details on "selling information by mail." The respondents
would mail me a self-addressed stamped envelope, into which I was
supposed to stuff the flyers. Then I was to send all the enve-
lopes to Business Research, which supposedly would pay me $1.40
per envelope. Naturally, I would have to pay for the ads and
hope that (1) I got enough response to cover my costs, and (2)
Business Research actually paid me. Further complicating things
would be the fact that most (ahem) reputable papers won't run
such ads.

Placing ads was a little more than I was prepared to do for
the sake of participatory journalism, but I was intrigued by the
flyer I was supposed to stuff. For $10 it offered "70 Money
Making Reports," which I was free to reproduce and sell to people
by mail order using classified ads. (You see how this racket
perpetuates itself indefinitely.) I sent off some more bucks and
got a grand total of six (6) sheets covered with tiny print on
both sides. Each "report" consisted of a single paragraph pro-
posing some stunt ranging from the simpleminded to the possibly
illegal. Here's a typical one: "AMAZING PROSPERITY PLAN. Make
extra money by running the following ad over your name: 'AMAZING
PROSPERITY PLAN . . . Pays eight ways - up to 16. All profit.
Rush $1.00 for your copy today.' Fill orders with a copy of this
same plan." The whole thing is so ridiculous, after a while you
just have to laugh.

The beauty of these schemes is that the amount each pigeon
loses is small, so nobody's going to sue you. And there's a
virtually limitless supply of pigeons. One work-at-home promoter
snookered 25,000 people; another bagged 9,800. Since there are
thousands of hustlers trying to pull the same con, the chances of
actually getting prosecuted are slim. Instead the U.S. Postal
Service and various state consumer protection agencies will usu-
ally try to get you to knock it off voluntarily. Then again,
they may decide to make an example of you and nail you for mail
fraud.

Getting back to Business Research, Cecil was interested to
learn that the firm's operator, Mel Hayes, had signed a consent
agreement in August following an investigation by postal authori-
ties. I was interested to learn this mainly because I got my
stuff from BR in October. Naturally, I notified the postal in-
spectors. I am always eager to help my fellow citizens be virtu-
ous.