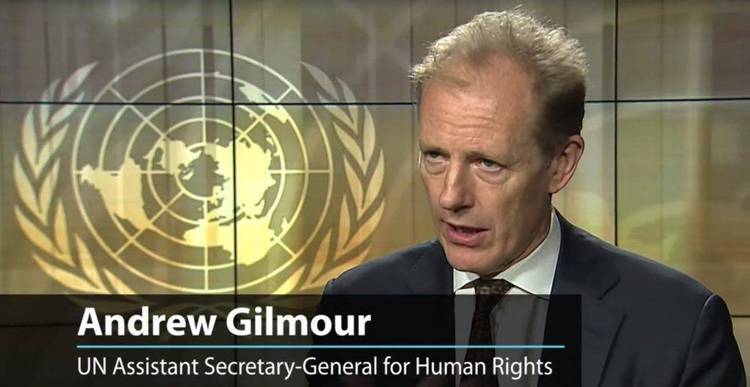 Contents of the DEATH.TXT file

Editor's note: The following is a verbatim transcript of a
sentence imposed upon a defendant convicted of a murder in
the Federal District Court of the Territory of New Mexico
many years ago by a United States Judge, sitting at Taos in
an adobe stable used as a temporary courtroom.:

The rivulet will run its' soaring course to the sea, the
timid desert flowers will put forth their tender shoots, the
glorious valleys of this imperial domain will blossom as the
rose; still, you won't be here to see."

From every treetop some wild woods songster will carol his
mating song, butterflies will sport in the sunshine, the busy
bee will hum happy as it pursues its' accustomed vacation,
the gentle breeze will tease the tassel of the wild grasses,
and all nature JOSE MANUEL MIGUAL XAVIER GONZALES, will be
glad, but you won't be here to enjoy it because I command the
sheriff or some other officer of the country to lead you out
to some remote spot, swing you by the neck from a knotting
bough of some sturdy oak, and let you hang until you are
dead.

And then, JOSE MANUEL MIGUAL XAVIER GONZALES, I further
command that such officer or officers retire quickly from
your dangling corpse, that vultures may descend from the
heavens upon your filthy body until nothing shall remain but
bare, bleached bones of a cold-blooded, copper-colored,
blood-thirsty, throat-cutting, chili-eating, sheep-herding,
murdering son-of-a-bitch."

(Reprinted from the Cedar Rapids Gazette.)