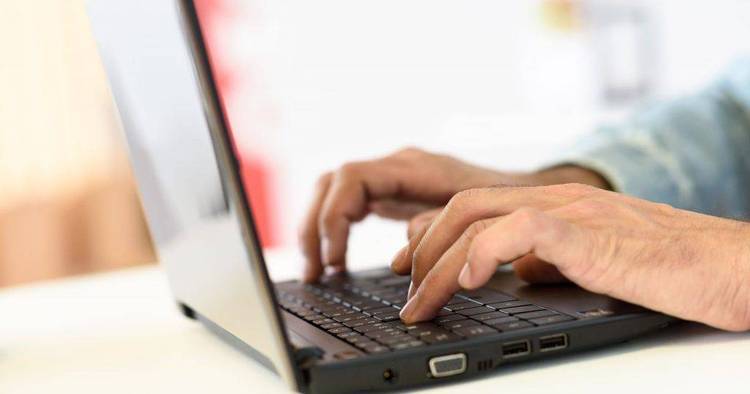 Contents of the CUD615.TXT file

((MODERATORS' COMMENT: We've seen a number of media blurbs in the
past few weeks with headlines such as "HACKERS BREAK INTO THE
INTERNET." To readers (or politicians) with little understanding
of the Nets, the headlines and accompanying stories suggest images
of roving gangs lurking beneath every PC. The following comes from
the Lansing State Journal)).

WASHINGTON -- Users of the international computer network Internet are
being advised to change their passwords because of a rash of break-ins
to the system.

Computer break-ins occur when an unauthorized user finds a way
to connect to a computer system, often using a stolen password. Once
connected, they can read private information or change or eliminate
data belonging to others.

"Intruders have already captured access information for tens of
thousands of systems across the Internet," said an advisory late
Thursday by the Computer Emergency Response Team, a federally funded
panel that helps coordinate interconnections among computer systems.

In the short term, the advisory panel urged users to change
passwords. But it said this is not a permanent solution and said that
the long-term solution lies in finding a way to eliminate reusable
passwords on the Internet.