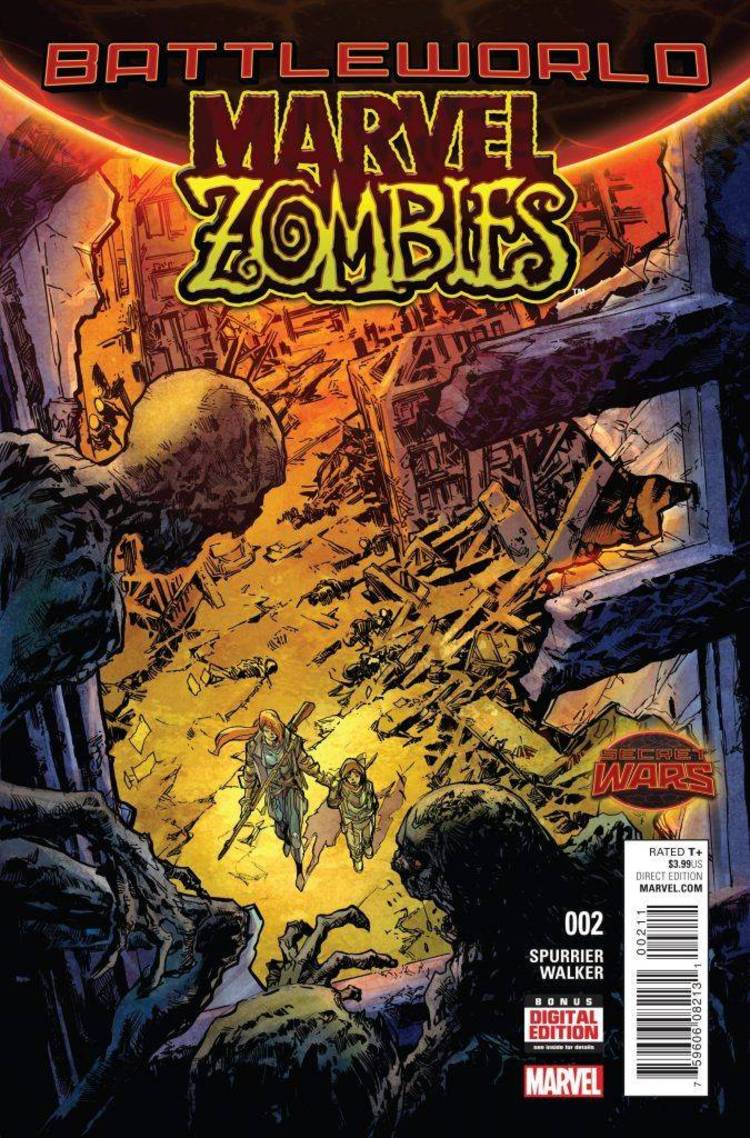 Contents of the CUD443.TXT file

Issues of CuD can also be found in the Usenet comp.society.cu-digest
news group; on CompuServe in DL0 and DL4 of the IBMBBS SIG, DL1 of
LAWSIG, and DL0 and DL12 of TELECOM; on Genie in the PF*NPC RT
libraries; from America Online in the PC Telecom forum under
"computing newsletters;" on the PC-EXEC BBS at (414) 789-4210; and by
anonymous ftp from ftp.eff.org (192.88.144.4) and ftp.ee.mu.oz.au
For bitnet users, back issues may be obtained from the mail server at
[email protected]
European distributor: ComNet in Luxembourg BBS (++352) 466893.