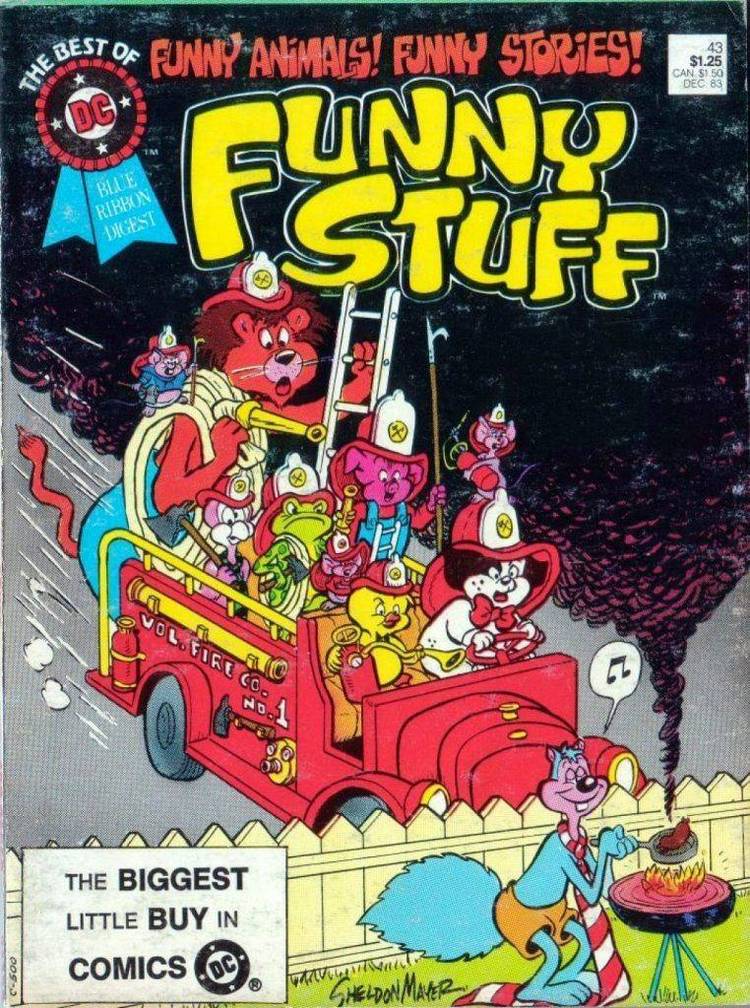 Contents of the CUD441.TXT file

Issues of CuD can also be found in the Usenet comp.society.cu-digest
news group; on CompuServe in DL0 and DL4 of the IBMBBS SIG, DL1 of
LAWSIG, and DL0 and DL12 of TELECOM; on Genie in the PF*NPC RT
libraries; from America Online in the PC Telecom forum under
"computing newsletters;" on the PC-EXEC BBS at (414) 789-4210; and by
anonymous ftp from ftp.eff.org (192.88.144.4) and ftp.ee.mu.oz.au
For bitnet users, back issues may be obtained from the mail server at
[email protected]
European distributor: ComNet in Luxembourg BBS (++352) 466893.

(MODERATORS' NOTE: We've been on a system called MINDVOX for the past
month ([email protected]), and found it a rather
interesting place to hang out. Although not officially "on-line" and
open to the public, there were still a sufficient number of
interesting posters and posts to keep us going back for more. IRC
access, multiple on-line chats, disk storage space, usenet feeds, and
other amenities, combined with the proposed future attractions once it
goes on line, indicate that MINDVOX may become one of the better
public access systems around. We played "Question and Answer" with Pat
Kroupa, who runs it along with his long-time friend Bruce Fancher)).

CuD: What is your board's philosophy?

Vox: Jeez, you got 100K of space for me to go on? Um, well basically
the MindVox article is pretty much a summary of the causes and
inceptions of what drove a group of us to put this together, you can
pick it up off of various ftp sites under the cud/papers sections, and
it's on MindVox itself as the editorial at the moment. Basically we
are about evolving Cyberspace and online-communications to the next
level beyond what is available, and then repeating that process over
the years. We are about reality, virtual and non-virtual, making
available to people information that depicts the facts behind a lot of
things that the mass media tends to cloud and obscure, the hacker
underground of course, but we also have a strong focus on drugs, their
effects and uses, recreational, medicinal, steroids and the reality
behind how they work and the effects they have on muscle building,
weight-loss or weight gain, etc... The general idea was one of a
nexus point within Cyberspace where people from all over the world
could have access to information and first-hand-knowledge from other
individuals, that was not possible anywhere else. So far we are
succeeding in that effort.

CuD: What do users get?

Vox: Well the services they get access to are all the things they expect
from Unix in a clean easy-to-use interface. This includes the usenet,
IRC, software, as well as the MindVox Forums, Archives from the dawn
of Cyberspace, and all types of games and interactive simulations. We
also have mailboxes for people who might not want to belong to certain
mailing lists or sites, from their normal address, because of
big-brother type of system administrators. Member-selectable crypted
mail is in the pipeline, as well as various features that allow a high
level of privacy.

CuD: How are the conferences?

Vox: The conferences are going really well, considering that ratio of
about 5% of the users typically writing 95% of the messages, we're
closer to 15% or 20%, but then again we're just exiting beta mode, so
we'll see if it tops out at that ratio or gets better. Our primary
topical focus is of course Cyberspace, and we have a series of Forums
devoted to every tangent of that, ranging from technology, networking,
security, hardware and software, to discussions of ethics surrounding
hacking and piracy, the social structure of the underground, with most
of the players in residence, participating and explaining what it was
really like. We also have areas for Virtual Reality, Ontology, Drugs,
Health, Philosophy, Social Issues, the Arts, Business, Entertainment,
basically anything that people would like to take part in, we'll let
'em have, but as stated, our principle focus is Cyberspace and its
history and development.

CuD: Where are we going?

Vox: What we're going to be doing as time passes, is constantly evolving
the state-of-the-art in online systems. What we're really focusing on
is developing software objects that can be pulled apart and updated in
a very efficient and fast manner, since everything that is possible
with the current state of technology, basically moves forward 33%
every two years. Hardware is really cheap these days, but its still
running junk that was written in the early 80's and ported from
mainframes, or some MSDOS-based nightmare that is so ridiculous in
this day of workstations, that its not even funny. Most online
services are just user-hostile. Right now our VOICES software is
getting to a state that we're almost satisfied with, prior to getting
front-ends for the PC/Mac and Amiga going over the winter. Since
everything is always late, we probably won't have functional
front-ends until early spring, but hey, they tell me "winter" right
now, I just don't believe 'em, since they're always 4-8 weeks wrong.

CuD: Who is there?

Vox: Pretty much a cross-section of everybody in Cyberspace, with the
main focus being on people who are a lot closer to whatever you want
to term as being "the edge" which tends to define and re-define the
boundaries of the playing field we're in. We have a lot of
creative/artistic people, Mondo is online, Bruce Sterling,
cyberpunk/science fiction writers, movie people, a lot of journalists
and reporters are on to see what's going on or to communicate with
each other, we pretty much have EVERYBODY who had a hand in shaping
the computer underground during the 80's online, most of the ex-Legion
of Doom, Knights of Shadow, just people from way-back-when who are
living different lives right now; a lot of the EFF is around,
government people, a lotta security people from various places are
checking things out. Elvis was around for a while, but mostly we're
still negotiating to get Bill the Cat. Oh and hey, you're there too!

Vox: IRC is interesting, if the net is working anarchy, IRC is
dysfunctional anarchy. It's also probably one of the first genuine
steps into what will become Cyberspace. It's real-time interaction,
where I mean you're just typing to one another, but there are
hundreds, sometimes thousands of people there from all over the world.
And then when you stop and think that people meet, fall in love, even
get married through this -- it really is a new medium for
communications between people. On the other hand there are
individuals who tend to live their entire lives through it, but...
it's a really fascinating experience, what it means to you will vary
greatly upon your personal needs of course, to one person its crap, to
another an interesting diversion, and to a third, a reasonable
alternative to perpetual loneliness or suicide.

CuD: How much does it cost to get access?

Vox: Pricing is broken down into a couple of categories to suit people's
needs. What we've found during our beta testing stage is that a lot
of clients are telnetting into Vox because they want to read the
forums, download from the Archives and hang out with us; they don't
really care about reading news or hanging out in IRC or whatever,
since they can do all that from accounts they have right now.
Conversely there are local people who are just amazed that they can
FTP software, and wanna read the newsgroups and use mail, and
basically don't have the slightest have the slightest idea who we are,
and even less interest in reading the Forums. In fact the majority of
local people just want Internet services with an easy-to-use front-end
so they don't have to deal with Unix. So we changed Memberships to
reflect what we discovered, and fulfill everyone's desires.

MindVox Membership is $10 a month. Which gives you access to the
MindVox Forums, the local Chat system, the Archives, Games, Mail, and
things that fall into these basic categories.

Internet Memberships are also $10 a month, and that's basically
Usenet, Software, Mail, IRC, and things that fall into the category of
"Public Unix Access."

Or $15 a month gets you all services, period.

Everybody gets two weeks of free time to check it out and decide if
its something they want to be part of, before billing gets activated.