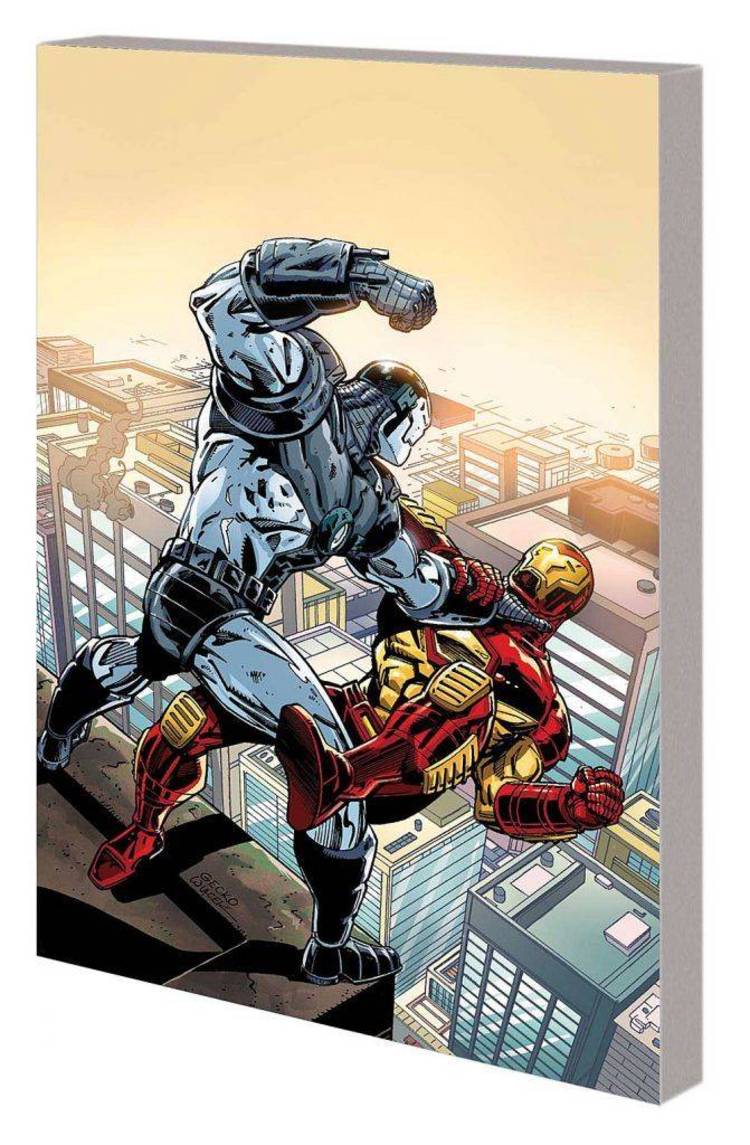 Contents of the CUD439.TXT file

This is a draft think piece for now. I have been thinking in the last
few weeks, based on experience on various bulletin board and mail
systems, about a taxonomy of electronic pests -- people who make
bulletin board systems unpleasant. I propose four categories for now:
whiners; thumpers; snipers; and dumpers.

Whiners are unhappy people who complain a great deal. Some whiners do
nothing but complain; they never ask for advice (which they wouldn't
accept anyway); offer advice; or engage in pleasantries. A few
whiners ask for advice but don't like it. There is no hard and fast
line between acceptable behavior and whining, but "you'll know it when
you read it". Whiners are unassertive unhappy people. (Bulletin
board users who are assertive about their unhappiness become other
types of pests.) In my experience most whiners have been female,
possibly because they have been socialized to be unassertive. Whiners
are the least destructive class of BBS pest, because they can
generally be ignored, and will usually heed a sysop warning to cool
it.

Thumpers are doctrinaire or ideological people who believe that all
the answers that matter can be found by reference to a holy book or
similar authority. The prototype for a thumper is a Christian
Bible-thumper. Objectivists thump the works of Ayn Rand. Communists
thump the works of Marx. Pseudo-scientists or adherents of
pseudo-scientific cults are sometimes thumpers, if they have accepted
a single truth rather than pursuing bizarre truths electically; for
instance, Velikovskians are thumpers. I have also seen thumpers
holding subviews in the true sciences. Thumpers are a common problem
in the comp. newsgroups of Usenet, and are one reason why the number
of issues of digests constantly increase, to deal with their constant
counter-flamings. One difference between thumpers and other believers
is that thumpers habitually denigrate other views, rather than
ignoring them or engaging in real dialogue. Their usual objective is
to win converts; however, they generally do not succeed, because they
do little to persuade the unpersuaded. Telling a skeptic to read the
Bible is not useful; he may have already read it and find it complex
and requiring difficult interpretation. Telling him to read the Bible
and understand it is empty unless one already understands a particular
interpretation. Telling someone to read Atlas Shrugged who finds it
flawed literature is not helpful. Thumpers are common in religious or
ideological sections. They may be harmless there. But their
intolerance may cause others to lose faith, especially if the faith is
one, like Christianity, that has a tradition of tolerance. They often
engage in internal quarrels. However, I have seen that a few
Bible-thumpers in a political and general section can be destructive,
because they squelch questioners by their thumping. They are very
difficult for a sysop to silence because they are convinced of their
own rightness. The best way to deal with thumpers, if possible, is to
isolate them. This is not always possible.

Snipers are angry people who lie in wait for the unsuspecting and lash
out at them. Sometimes they do so briefly and obnoxiously, sometimes
at length. Unlike both whiners and thumpers, they are usually silent,
but when they are aroused they can cause great unpleasantness, and can
even be slanderous. Snipers are difficult to control because they
snipe at sysops.

Dumpers are a special class of whiners. They complain, but they also
attack people or classes of people whom they believe (rightly or
wrongly) have made them unhappy. They in particular "dump" torrents
of abuse on people and classes. They are difficult to control because
when admonished they dump on the sysop about the unfairness of
censorship.

Does anyone have any comments? Has anyone experienced other classes
of pests or unpleasant users?

THE EFF AND THE FBI: An exchange of views

This is an exchange of letters in the Wall Street Journal between the
Director of the FBI, William Sessions and EFF's Staff Counsel, Mike
Godwin.
++++++++++++++++

FBI Must Keep Up With Wonks & Hackers

Re your July 9 article about a very successful "computer hackers"
investigation conducted by the FBI and the Secret Service ("Wiretap
Inquiry Spurs Computer Hacker Charges"): The article mentions that
court-ordered electronic surveillance was a critical part of the
investigation and that the FBI is seeking laws to make it easier to
tap computer systems. Mike Godwin, general counsel for the Electronic
Frontier Foundation, said that "the success in this case 'undercuts'
the argument that new laws are needed." I believe the opposite to be
the case. This investigation clearly demonstrates why legislation is
absolutely necessary.

What Mr. Godwin is referring to is a legislative proposal on behalf of
law enforcement to ensure that as telecommunications technology
advances, the ability of law enforcement to conduct court-ordered
electronic surveillance is not lost. Without the legislation, it is
almost certain that will occur. The proposal is not directed at
computer systems, but pertains to telephone service providers and
equipment manufacturers.

In 1968, Congress carefully considered and passed legislation setting
forth the exacting procedure by which court authorization to conduct
electronic surveillance can be obtained. Since that time it has
become an invaluable investigative tool in combating serious and often
life-threatening crimes such as terrorism, kidnapping, drugs and
organized crime. The 1968 law contemplates cooperation by the
telecommunications service providers in implementing these court
orders. The proposed legislation only clarifies that responsibility
by making it clearly applicable regardless of the technology deployed.

Absent legislation, the ability to conduct successful investigations
such as the one mentioned in your article will certainly be
jeopardized. The deployment of digital telecommunications equipment
that is not designed to meet the need for law enforcement to
investigate crime and enforce the laws will have that effect. No new
authority is needed or requested. All the legislation would do if
enacted is ensure that the status quo is maintained and the ability
granted by Congress in 1968 preserved.

In his Aug. 4 letter to the editor, FBI Director William Sessions
disagrees with my quoted opinion that the FBI's success in a
computer-wiretap case "'undercuts' the argument that new laws are
needed." His disagreement doesn't disturb me too much; it's the kind
of thing over which reasonable people can disagree.


What does disturb me, however, is Sessions's claim about the FBI's
initiative to require the phone companies (and other
communications-service providers, like CompuServe) to build
wiretapping capabilities into their systems. Says Sessions, apparently
without irony: "No new authority is needed or requested. All the
legislation would if enacted is ensure that the status quo is
maintained and the ability [of law enforcement to implement wiretaps]
is preserved." Earlier, Sessions says the proposed legislation "only
clarifies [the phone companies'] responsibility" to cooperate with
properly authorized law enforcement under the 1968 Wiretap Act.


What Sessions does not mention, however, is that his legislation
would, among other things, allow the government to impose upon those
phone companies and communications-service providers who do not build
wiretapping into their systems "a civil penalty of $10,000 per day for
each day in violation." By any standards other than those of Sessions
and the FBI, this constitutes "new authority." If this proposal "only
clarifies" providers' obligations under the 1968 Act, one shudders to
imagine what Sessions would call an "expansion" of law-enforcement
authority.