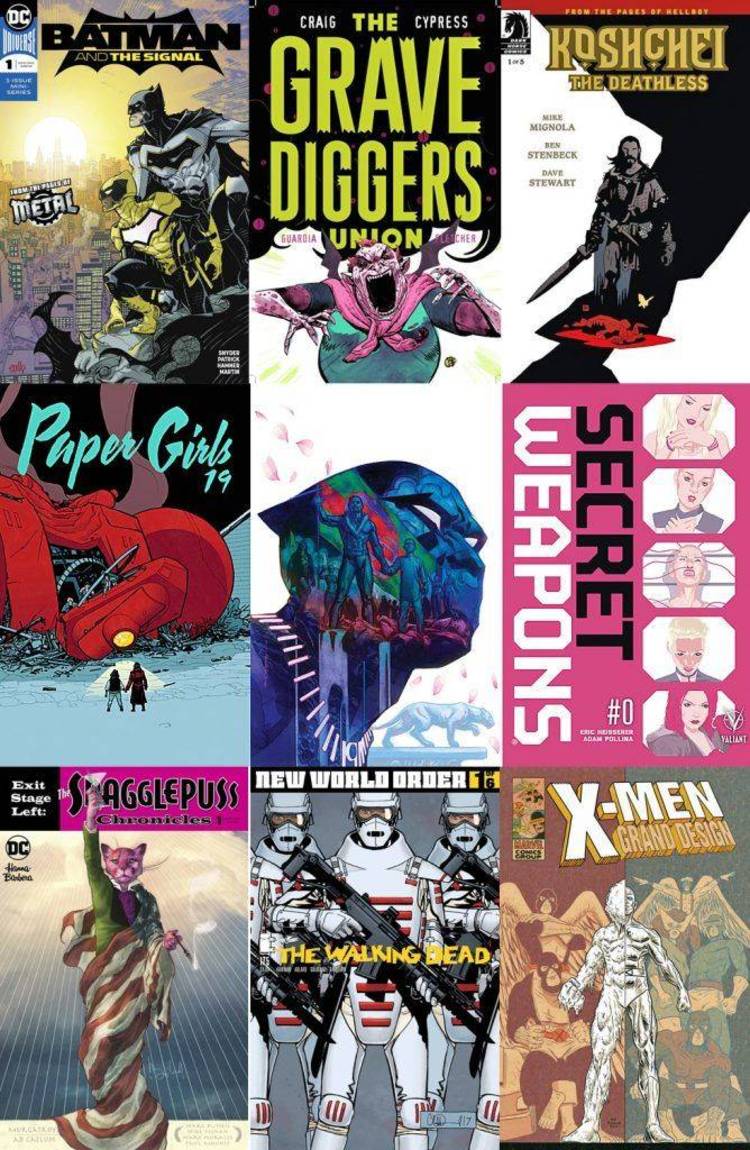 Contents of the CUD438.TXT file

((MODERATORS' NOTE: CuD #4.37 reported an inadvertent, but
unfortunate, phrasing of a reference to Ripco BBS, in an article in
Privacy Times. We contacted the editor, Evan Hendricks, who shared our
concern. He indicated that, if CuD's version of events were correct,
he would rectify the mistake. His response is below may be one reason
why Privacy Times is judged by many as as a first-rate and reputable
resource. His response should also be an example of integrity for
other journalists.))

The following retraction was printed in the Aug. 21, 1992 issue of
Privacy Times

In the previous issue, Privacy Times reported incorrectly that a
manual for breaking into TRW's credit bureau database was published on
the Ripco bulletin board. In fact, Ripco officials refused to publish
it. Our mistake was made worse by the fact that Ripco had been the
previous victim of unwarranted government persecution after
controversial matters were published on the board, sources said.

Privacy Times apologizes for this mistake. We regret any misconceptions
that this may have caused.

DataSafe, owners and operators of The Garbage Dump Bulletin Board
Service (BBS) in Albuquerque, NM and Denver, CO announce the immediate
removal of all adult graphic files from its online service. This
action was taken to free up system and personnel resources which will
be used to enhance and expand current services such as DOS, Windows
and OS/2 shareware downloadable files. Shareware files will be
promoted as a primary product along with interactive chat, message
areas and online multiplayer games.

Simon Clement, VP of Marketing said, "These graphic files have never
been an integral part of our business and this action will allow us to
market to a much wider audience. We feel that this new market strategy
will position us to serve more customers with better and more valuable
services. We would like to encourage our customers to continue using
our expanding services. Any customer who is dissatisfied with our
market emphasis will be given a full refund, on request, for any time
remaining on their account."

The Garbage Dump BBS will continue to offer and promote uncensored
Chat, E-mail, and Message Areas. This uncensored format allows for
open discussion of a wide range of controversial topics including
politics, consumer issues, freedom of speech, alternative lifestyles
and current events.

Centre d'ordinateurs Microbec, a chain of four computer stores, has
been handed the largest software-copyright fine in the province's
history. The company was fined C$63,000 for selling computers loaded
with illegal copies of the MS-DOS operating system.

The fine is not the worst of it for Microbec. When the Royal Canadian
Mounted Police raided the company last October, they seized about 140
computers carrying the illegal software as evidence. Since the
company was convicted, the seized hardware will not be returned, said
Allan Reynolds, manager of the Canadian Alliance Against Software
Theft (CAAST), a Toronto-based group of major software vendors set up
to fight software piracy. Reynolds said the value of the seized
computers is "more than double the fine amount in terms of revenue
value." (Reprinted from ST Report 8.33 with permission)

In case you missed it, there was a full page ad by Lotus in the August
20 issue of the New York Times (Business section, p. 3) about their
lawsuit against Borland. With a banner headline saying "There's
nothing innovative about copying, parts of it read:

On Friday, July 31, 1992, a U.S. District Court ruled that
Borland's Quattro(r) and Quattro Pro(r) spreadsheets infringe the
copyrights of Lotus(r) 1-2-3.

In its ruling, the court concluded tht "...the Quattro programs
derive from illicit copying," holding that "Lotus has sued" and
"Borland is liable."

Lotus goes for the jugular in the ad. In a large-print subhead, it
announces: "_Lotus innovated. Borland copied," and another says: "Who
should you trust?" The ad concludes:

But perhaps most importantly, Borland lost what matters most to
customers: credibility. For instance, Borland told the Court they
needed to copy our menus to achieve macro compatibility with
1-2-3. Now they tell their customers that the 1-2-3 menus aren't
critical to compatibility.

So ask yourself: To what extent can you trust a company that
values what is expedient over what is legal? And to what extent
can you rely on the product it wants you to buy?

Here's our advice: Choose the product, and the company, you can
trust. Choose Lotus. After all, we're the best in the business at
building innovative spreadsheets. Always hae been, always will
be.