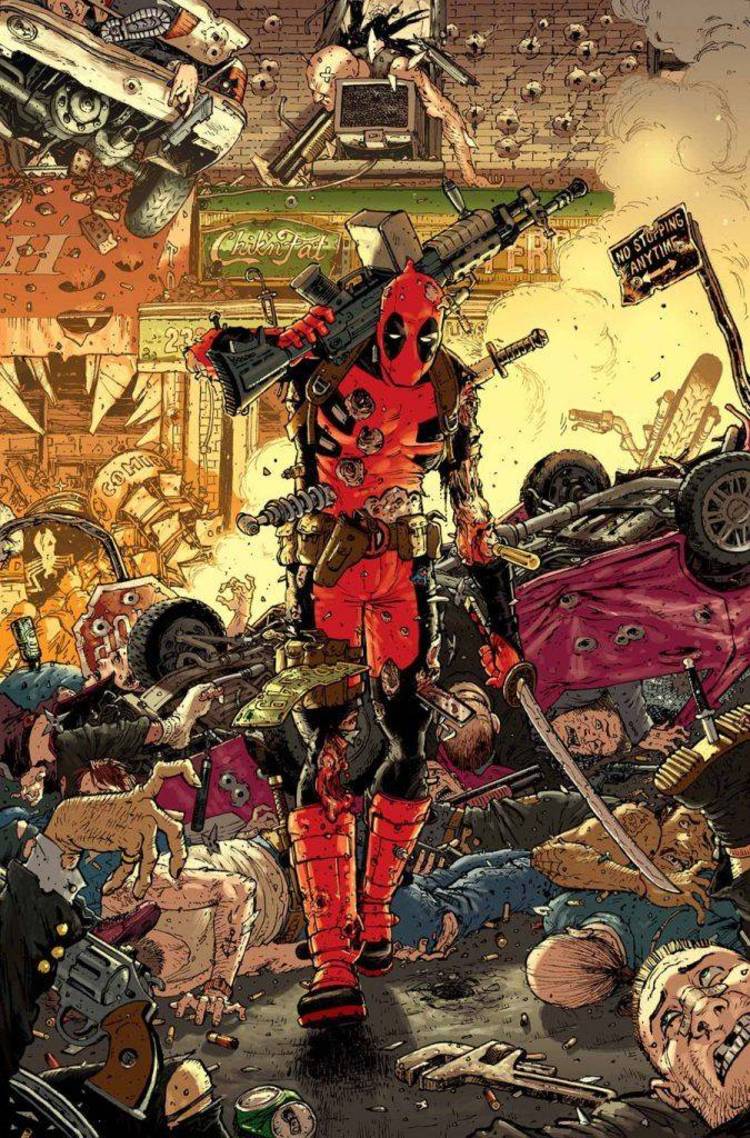 Contents of the CUD435.TXT file

Those who receive CuD via Usenet probably know the news by now: the
`comp.society.cu-digest' vote is over and the newsgroup has been
approved. This is good news -- even to the non-Usenet readers.
Moving CuD out of the anarchistic `alt' hierarchy and into the
mainstream `comp' distribution potentially brings a lot of new readers
into the fray. (It also somehow gives an added air of legitimacy to
the CuD.)

If you are a Usenet reader who could not receive the CuD via
alt.society.cu-digest, I urge you to drop your mailing list
subscription once comp.society.cu-digest is operational. Yes, you
will receive your CuD in the handy, easy-to-read Usenet format,
without a single word edited, modified, or expunged! By switching
over to Usenet you will save wear and tear on both our network
bandwidth and our esteemed editors.

* The name of the new newsgroup will be `comp.society.cu-digest'.

* The newsgroup will be moderated, and the address for submissions
will be the CuD editors at