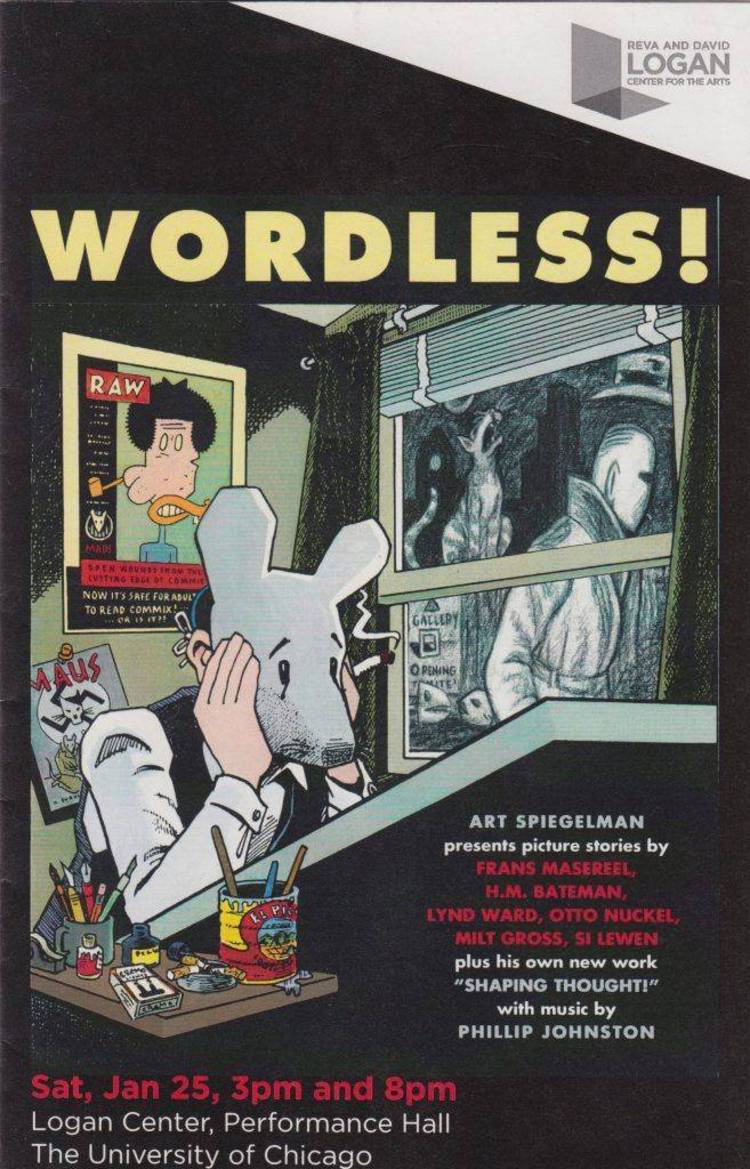 Contents of the CUD425.TXT file