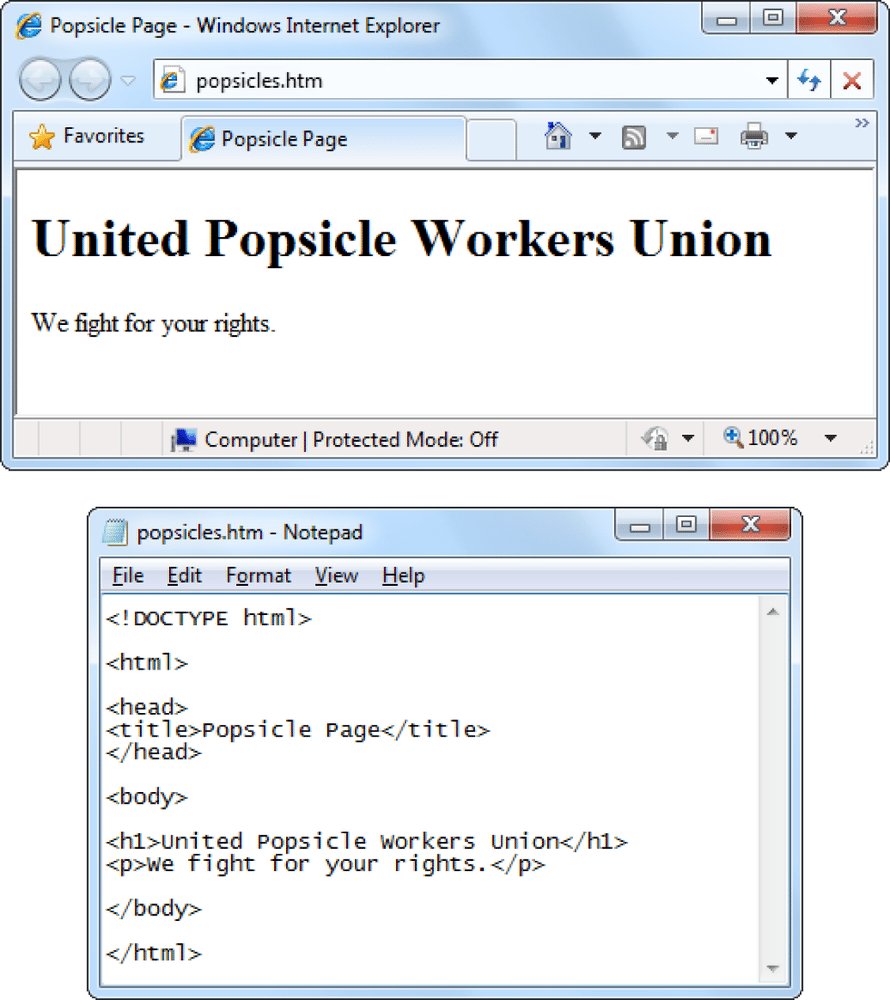 Contents of the CUD341.TXT file

COMPUTER UNDERGROUND DIGEST is an open forum dedicated to sharing
information among computerists and to the presentation and debate of
diverse views. CuD material may be reprinted as long as the source
is cited. Some authors do copyright their material, and they should
be contacted for reprint permission. It is assumed that non-personal
mail to the moderators may be reprinted unless otherwise specified.
Readers are encouraged to submit reasoned articles relating to the
Computer Underground. Articles are preferred to short responses.
Please avoid quoting previous posts unless absolutely necessary.