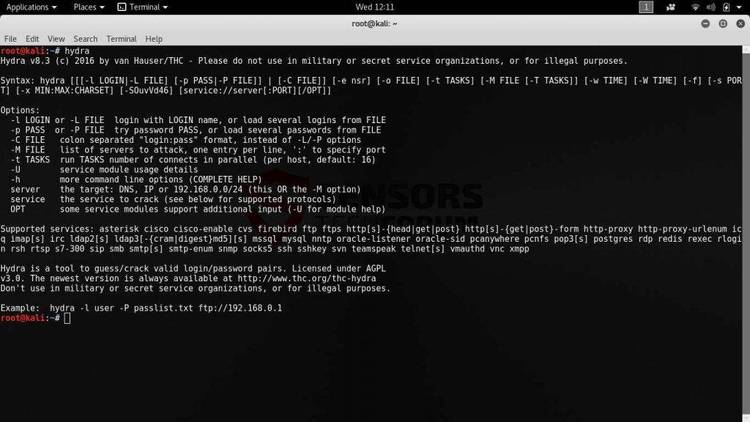 Contents of the CUD320.TXT file

INFO ON BBS CRASHING WANTED: We have had a few queries about the
prevalance, methods, and nature of ways to crash BBSs. We are looking
for information on ways this has been done (not a "how to"
description, but just a simple summary such as the Telegard bug that
contained the zipfile bug), on BBS software that have been
particularly prone to destructive invasion, or for other information
that we can use to put together an article on invasions that allow
penetration into they system itself.

NEWSPAPER ARTICLES WANTED: Readers have been quite good about sending
along news articles from major outlets, but *please* also send along
stories from the local papers that you might come across, or let us
know the issue it's in and we'll try to dig up a copy.

>The techniques they've
>used have been simple, well-known and uncreative, and they've found
>the job an easy one, say sources. "These are not skilled computer
>geniuses like Robert Morris," said Cliff Stoll, author of The Cuckoo's
>Egg, who said he's been in contact with some Dutch crackers who may
>have committed the break-ins. "These are more like the kind of hacker
>I caught, sort of plodding, boring people." Stoll's 1989 book
>concerned his pursuit of a cracker.

Many times, this is the result of sloppy system administration.
Recently, one site I FTP'd into had the contents of /etc/passwd
readable by any FTP user. Makes you wonder about the rest of their
system security...