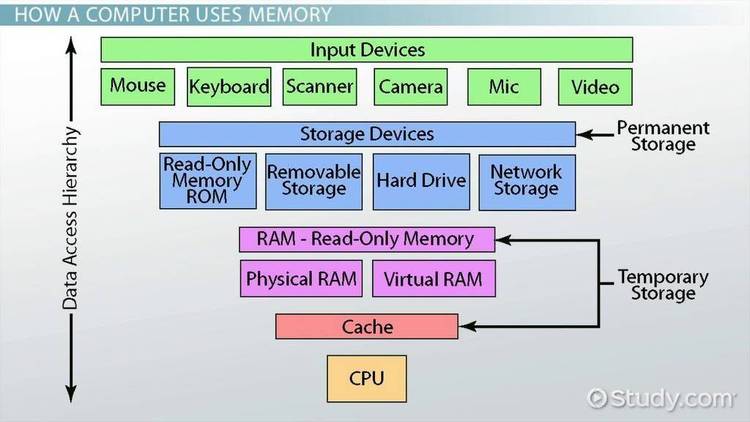 Contents of the ARCHQUIZ.TXT file

2. Why did Tektronix software send control-J's in abundance
to Textronix storage tube displays?

a) increased the system clock speed by 12.5%
b) enabled IEEE-compatible floating-point arithmetic
c) froze the contents of the cache
d) disabled the Unibus reset that occurs automatically on a bus error
e) made separate instruction and data space available in user mode

4. As designed, the Illiac IV supercomputer was to be a 256 x 256
array of high-performance computers. What were the array
dimensions as built?

5. Seymour Cray wrote the Chippewa operating system for the first
Cray's in what language?

6. During the 1970's, IBM wasted a huge amount of money pursuing
what high-performance computing technology?

9. Magnetic bubbles were a technology for making dense, serial-
access memory chips, which passed into oblivion about 10 years ago.
Which of the following companies did NOT make a major investment
in magnetic bubble technology?

a) it is used as a flag for uninitialized data (all one's in DRAM)
b) all one's punches out all the holes on a paper tape
c) this was last character to be assigned, all other codes were used
d) the concept of "rubout" in Eastern mysticism is unity
e) Bill Gate's favorite number is 1111111

I didn't do a very good job on one of the questions. Here's an e-mail
I received:

I enjoyed your quiz, but feel that one answer is somewhat misleading
(or maybe just over-simplified?). Your question:

a) increased the system clock speed by 12.5%
b) enabled IEEE-compatible floating-point arithmetic
c) froze the contents of the cache
d) disabled the Unibus reset that occurs automatically on a bus error
e) made separate instruction and data space available in user mode

and the answer is listed as "E". I was present at a lecture he gave at
the 1978 Unix Users Group Conference in NYC (this was just before they
asked BTL for official permission to call themselves this, and were turned
down, after which the conferences became "Usenix" conferences). In it, he
described how he needed the MFPI instruction (move from previous instruction
space; it gets a word of data from the "previous mode"'s instruction space)
in order to efficiently determine the number of arguments pushed on the
stack.

This was because his lisp interpreter was too big to run without running
in separate I & D spaces (type 411 binary, as opposed to 407 (unshareable),
or 410 (shareable, but common address space). Running programs in separate
I & D spaces was an everyday event on PDP-11s at the time, but separate I&D
binaries could not use the nargs() procedure (which looked at the caller's
instructions).

Since his program was running in separate I & D spaces, any loads to
look at the caller's instructions would simply load a word from the data
space at the same address. DEC, in their wisdom, had made the MFPI and
MFPD instructions privileged, so he couldn't use them to look at his
instruction space. So he made a system call available to do this function,
but found that it was very slow. And as he put it, that wasn't very
satisfactory, and "Well, there's this NAND gate, and if you cut this
wire...", and the room dissolved in laughter. And then he told us that
this cut was available as a DEC field mod and gave us its number...

----
If you want another bit of trivia in this vein, the 407 header number
for Unix binaries is an artifact of the PDP-11's instruction set. This
is a 'branch forward 7 words'. In case you installed your block-zero
bootstrap without first stripping off the eight-word header, this allowed
it to run anyway (since the code was position independent). Other machines
have used 407 headers ever since for no good reason...