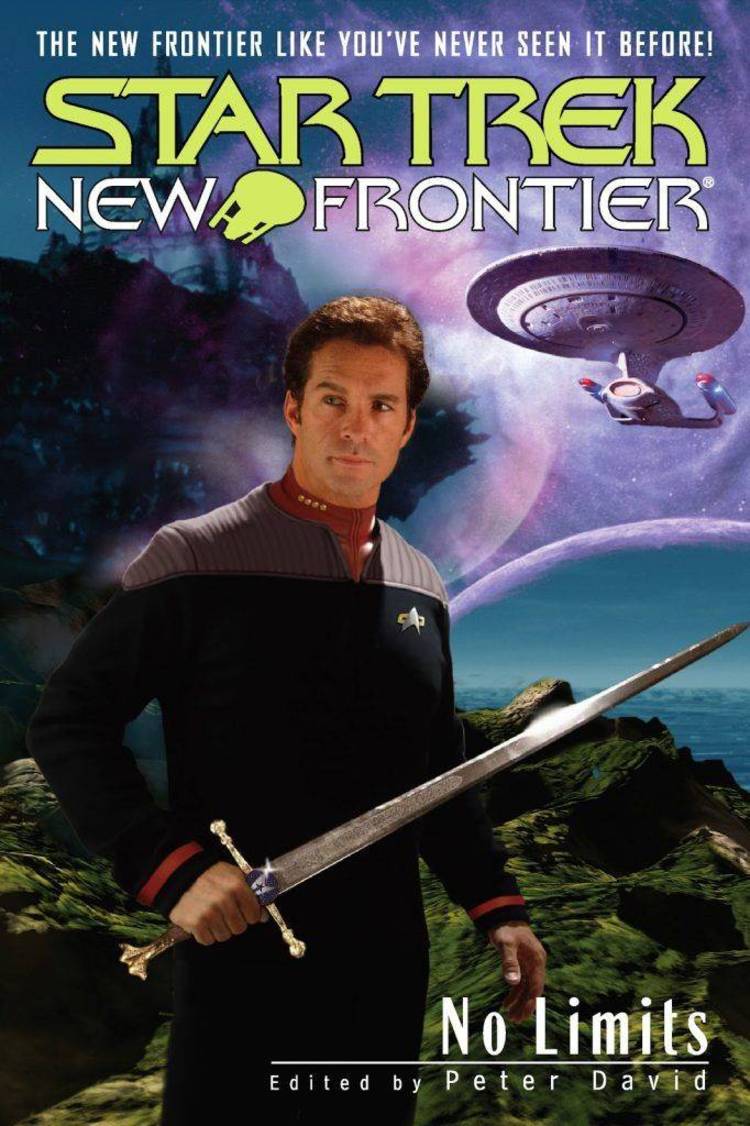 Contents of the 19THINGS.TXT file

Some other things that never happen on Star Trek...

>>A redshirt sneaks down a deserted corridor, turns a corner, and suddenly
has a surprise birthday party.

>>A redshirt manages to avoid the thrown knife, phaser shot, arrow, or
whatever.

>>McCoy says, "On second thought, maybe I'm a carpenter and NOT a doctor
after all."

>>The deflector shields hold through the duration of the battle.

>>Kirk meets a woman whom he's known for years but never had sex with.

>>Sulu and Chekov get to do something interesting.

>>Kirk gets Court-martialed for violating the Prime Directive.

>>An android race turns out to be completely friendly and not threatening
or menacing in any way.

>>Some patient of McCoy's who's NOT a central character lives.

>>Riker manages to avoid seeming like a William Shatner clone.

>>The crew of the original Enterprise disperse, Sulu gets his own ship, and
nobody suffers major emotional trauma.

>>The mysterious a giant threatening object is on a direct course for some
world other than Earth.

>>Somebody says, "You know, the Enterprise-D looks really stupid! What is
it, a `Close Encounters' reject???"

--Andrew "Actually, that IS a banana, but it
[email protected] sure is great to see you anyway."