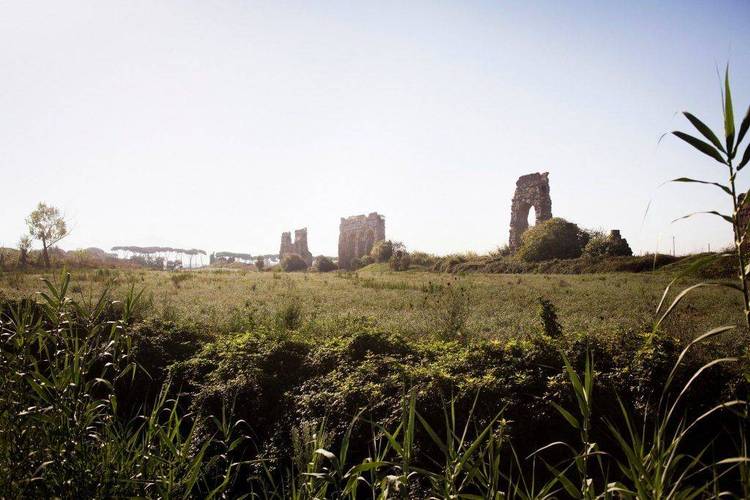 Contents of the PARK.DOC file

Everyone should know by now that you should park the head on your fixed disks
everytime you shutdown your computer so that the heads will not damage valuable
data when they come to rest on the spinning disks.

So why did I write one when one comes with the DOS with my machine. Well, it
like so many other versions of SHIP.COM freeze the system so the computer must
be physically turned off. How many times did I forget to save that last file
in a RAM disk. OH WELL!

There are many public domain parking routines! Why not one of them? All these
routines work and usually do not halt the computer as the DOS-supplied version.
Unfortunately, they leave several questions in my mind when I use them just
like the commercial versions above. Did it park both my hard disks? Did it
park them in the correct place?

To solve these problems is why I wrote this head parking routine. PARK reports
it actions as it does it. Parks tells you which fixed disk it is parking and
at which cylinder it is placing the heads.

PARK continues this process until an error is returned from the ROM-BIOS
service which indicates that there is not any valid drive present. This
condition stops the program.

---
USE
---
park (you may change the name to pk.exe so that it can be evoked by just
typing the shorted pk to the DOS prompt.)

--------
CAUTIONS
--------
This routine will only work for fixed disks which use ROM-BIOS calls and for
which the landing zone is the next cylinder above the highest valid cylinder.
Some fixed disks use the first cylinder. PLEASE read your fixed disk
manufacturer's manual.

---------------------
USER RESPONSIBILITIES
---------------------
- All users are granted to make as many copies of this program as
required.
- Copies may be distributed to others as long as the following
requirements are met:
-- All three files, PARK.DOC, PARK.ASM, and PARK.EXE, are transfered
as a whole.
-- These programs are distributed free of cost. Only the cost of
the media (eg. diskette) can be charged.
-- The files are not modified in any way.
- The source code is distributed with the program to encourage user
modification to meet individual needs, but in no case will any of
these modifications be incorporated and distributed.
- The author encourages comments. Please leave comments, suggestions,
or suggested modifications in a message on Andy Smith's RBBS
(301)-956-3396.