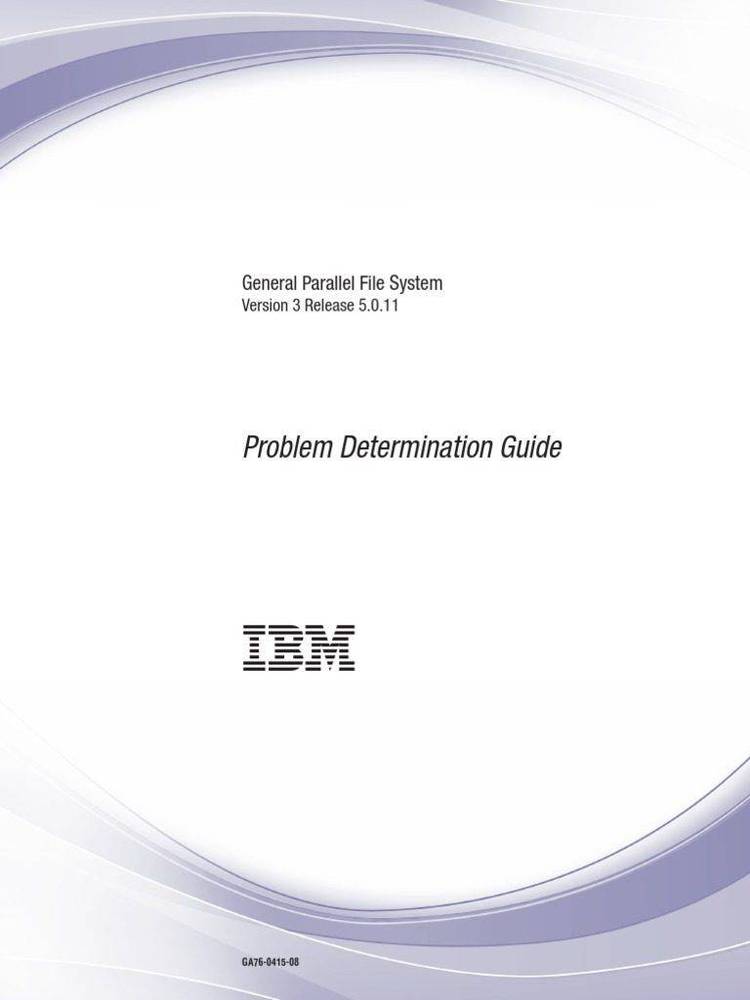 Contents of the DISKFLAG.DOC file

DISKFLAG is a stand-alone program that is used to automatically compare the
percentage of used space on a hard disk to a percentage value that can be
changed by the user. When the program runs, it does a DOS system call, and
reads the hard disk information directly from DOS. Each time DISKFLAG is
run, it reads the current hard disk information. If the percentage of disk
space used is LESS THAN, or EQUAL TO the user-defined percentage, the
program automatically terminates and no further action is taken. If the
percentage of disk space used is MORE THAN the user-defined percentage,
the program presents a warning screen with the pertinent information
presented in an easy-to-read format with a message to "Please backup unused
files and remove them from the disk now."

The DISKFLAG program should be installed in the ROOT directory of your
hard disk, and it should be called automatically by AUTOEXEC.BAT at system
boot (IPL) time. Your system boots at power-on time, and whenever you press
the combination of ALT, CONTROL, and DEL keys.

1. Insert the supplied DISKFLAG diskette into your system's A drive.

2. If you are familiar with DOS commands, merely copy DISKFLAG.EXE to
your hard disk's root directory, and using EDLIN or your favorite
editor, add the statement DISKFLAG to your AUTOEXEC.BAT file.
If you are not that familiar with DOS, type INSTALL at the DOS
A> prompt. The INSTALL.BAT program on the diskette will do the rest.

3. Run the program DISKFLAG one time, and follow the instructions on your
screen to set the initial flag percentage. After this, DISKFLAG will run
automatically at boot time.

1. Run the program DISKFLAG any time from your C> prompt using the /U Parm.
In other words, type in DISKFLAG /U
< and press enter>

Besides running DISKFLAG.EXE, DISKFLAG creates a small file named FLAG.CTL
where the user-defined percentage is stored. If, for some reason FLAG.CTL
gets erased or corrupted, manually run DISKFLAG to reset your user-defined
percentage, and re-build the FLAG.CTL.

DISKFLAG is NOT a memory-resident (TSR) program. After DISKFLAG runs, it is
cleared from memory. DISKFLAG should run on all IBM and IBM-compatible
microcomputers.

DISKFLAG was written and compiled in MICROSOFT QuickBASIC Ver 4.5. It also
uses some BASIC tools from CRESCENT SOFTWARE.

DISKFLAG does NOT do any disk writes, and should be accepted by all and any
ANTI-VIRUS programs.

DISKFLAG and all DISKFLAG documentation is Copyright (c) 1988, 1989 by
STEPHEN C. LENZ.

If you think DISKFLAG is a good idea, that it can increase productivity
by eliminating the worry of "How Much Disk Space Do I Have Left?", then
please feel free to donate a voluntary contribution of 10.00 (or more if
you like!) to:

If you just want to write to tell me how crummy my program is or tell me
what you think should be in the next release, that's ok too!