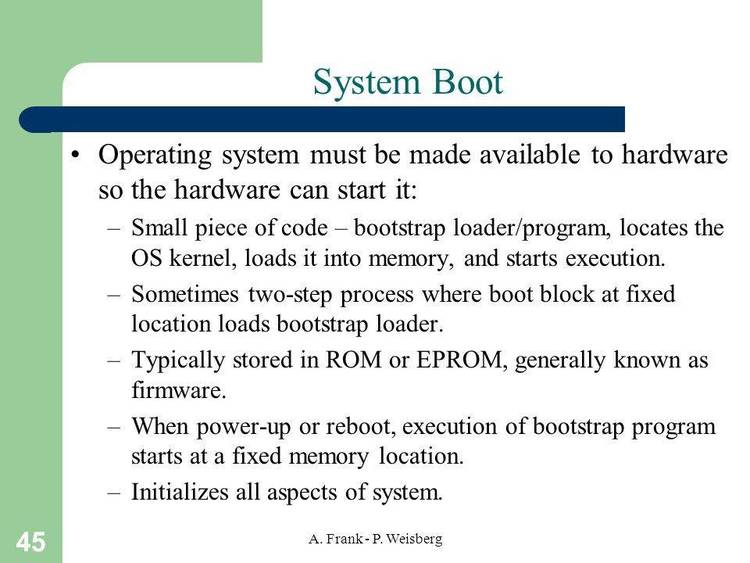 This program uses methods different than those documented by FDISK
to boot your computer. You should read the following text to
understand how BOOTANY works and what it will do for you.


This package consists of the following files:

Section 1 - How the ROM BIOS Boots an Operating System

When an IBM PC or compatible computer boots (via