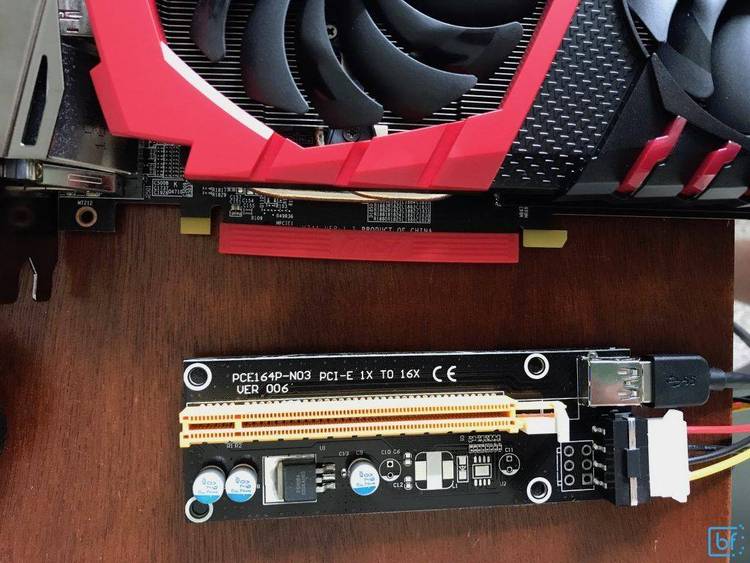 Videoid will identify the type of graphics card and it's display in a PC.
It is taken from:

From my tests it correctly identifies MDA, CGA, EGA, Herc, Herc+ &
Herc In Color cards. While it claims to identify VGA and MCGA cards, and
it includes the ASM code to to so, in practice I found that it identifies
them as EGA and CGA cards respectively. I'm not sure why it doesn't properly
identify VGA or MCGA cards. The ASM code looks to be calling the correct
interupt and function, but then I'm no expert in ASM. Source is included.
The C code calls the ASM code. OBJ files compiled with MASM4 and MSC 5.0
(AltMath - Small library) are included. Info is in the ASM file on the
changes to be made if you want to compile it in a large memory model.

Note that if you have a graphics card such as an ATI EGA Wonder which supports
both EGA and Hercules, these routines will identify it only as an (monochrome)
EGA system. You could probably modify it to also test for Herc after
identifying another mode.

Aside from the incorrect ID of VGA/MCGA, the routines seem to work OK. However
there is no warranty and I will accept no liability related to their use.