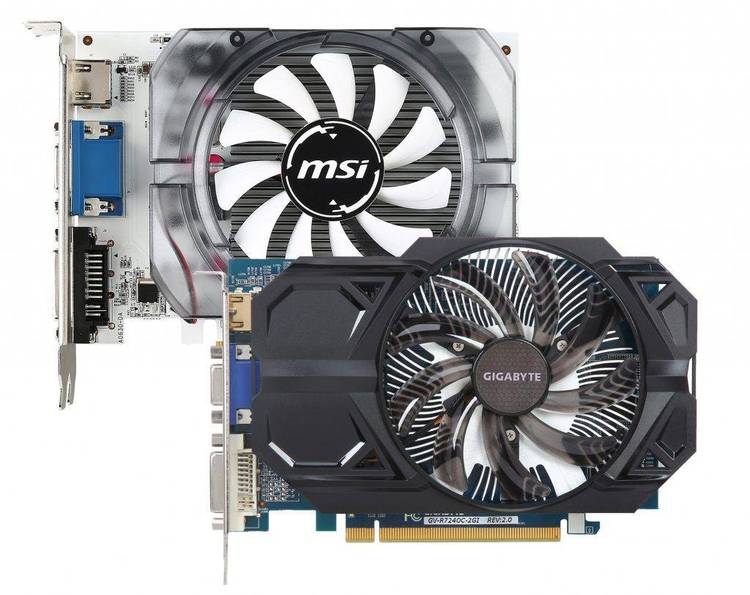 Contents of the VFOS_IBM.DOC file

This program implements a Video Fossil (VFOSSIL) as outlined in the
document FSC-0021.DOC available from 1:105/6.

There are three programs included in this archive:

To use either VFOS_IBM or VFOS_BIO, just make sure that Opus!Comm
5.00 or higher is installed first, then run the program you wish to
use. I understand that at the current time X00 does not support the
hook necessary to use a VFOSSIL (Ray is working on it now that he
knows about the problem). If you wish to remove the VFOSSIL, use
VFOS_DEL. Make sure you remove the VFOSSIL before removing Opus!Comm
(if you do things like that). Otherwise you will fragment memory.

If you can use VFOS_IBM (using a video adapter that does not cause
"snow"), you should use it. It is VERY fast. If not, try using
VFOS_BIO which should work with multi-taskers as well as cga's that
have "snow" problems.

VFOS_IBM will automagically detect the presence of a monochrome
adapter and write directly to the proper memory locations.

Neither program is a complete VFOSSIL. There are several functions
missing out of each version, or routines that function incorrectly at
this point. The functions that are used by BinkleyTerm are known to
be working in both versions. Other functions will be fixed and/or
added to make a complete VFOSSIL as time permits (right now I am too
busy with work and trying to get BinkleyTerm ready for release).

I think this version of VFOS_IBM will find the "shadow buffer" under
DESQview. It might even work under DoubleDOS, but I'm not sure. Let
me know what happens.