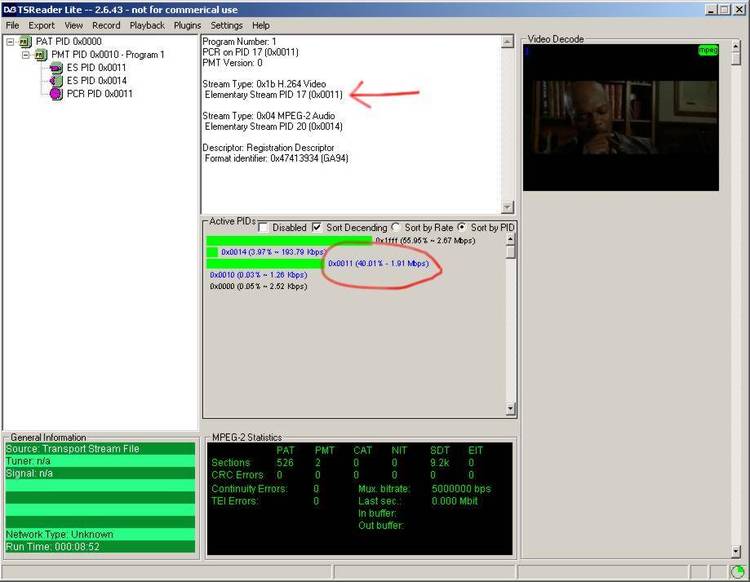 Contents of the TOTCAP.DOC file

Totcap is a memory resident screen capturing program for MS-DOS computers. It
works on IBM PC/XT/AT compatible computers, along with the MDA/CGA/EGA/VGA
graphics adapters.

Totcap is different from other screen capturing programs in that it works in
virtually every display mode available for the various display adapters made for
IBM/compatible computers. Because Totcap automaticly detects and saves the video
mode the computer is in, you don't have to worry which of the other countless
screen capturing programs you need to run. You only need one program, and that
program is Totcap.

Totcap is a TSR, meaning Terminate & Stay Resident. This type of program remains
in memory no matter which other program you run, so Totcap can be used with your
favorite word processor, drawing program, desktop publisher, graphics
environment, game, or almost every other program that runs under MS-DOS.

Along with the Totcap screen capturing program comes Compress. Compress is a
program which takes an image file saved by Totcap and shrinks it using a method
called Run Length Encoding (RLE). Because many pictures have large areas of the
same color/or pattern, these parts can be reduced by only writting one byte for
a part of the screen, and one byte for the number of times that part is
repeated. Image files can be reduced by thousands of times using this method.


You will see a message, along with my address and phone number. Also shown is
the hotkey for Totcap, which is