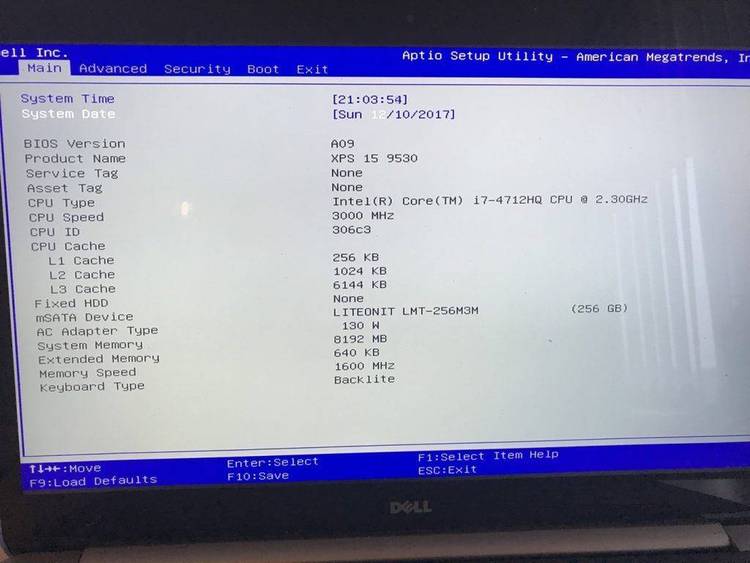 Contents of the SS3.DOC file

ScreenSave3 is a resident utility that will blank the screen on MS-DOS
or PC-DOS personal computers that are IBM compatible in hardware and
software. The purpose is to prolong screen life and also to discourage
casual observers from reading your screen after you walk away!

ScreenSave3 is compatible with monochrome, Color Graphics (CGA), and
Enhanced Graphics Adapters (EGA)...hence the 3 in the program's name.
It has been tested on a PC3270 and found not to work!

I acquired the original source code several years ago. I don't know who
the original author was, but I am certain the source is in the public domain
and available on many bulletin boards.

Several years ago, some monitors were destroyed by some software that blanked
screens. The method used in this version has been in use for several years
on many different PC's with many video boards, including Hercules. I have
not heard of any instances of damage caused by this software. Be aware,
however, that all things are possible and under no circumstances is this
utility guaranteed! Use it cautiously!

To the original source I have added the following:

A name change to ScreenSave3...I do not know the original name

ALL or KEY mode as described later

A means to display the current status

and most recently, support for Enhanced Graphics Adapters.

I also fixed some 'bugs' in the original code!

The status of ScreenSave3 can be displayed by entering: SS3 ?

If this is the first SS3 command entered, the response will be that
ScreenSave3 is not resident at this time.

If the command SS3 is entered with no other parameters, it will become
resident using the default values and will display the help screen where the
default values are noted.

If SS3 ? is entered while ScreenSave3 is resident, the values of the
parameters are displayed. This message is also displayed every time
one of the values is changed. The format of the message is:

ScreenSave3 is resident, turned ON, and in ALL mode. Timeout = 10 minutes.

If SS3 with a parameter is entered initially, it will become resident using
the default parameters with the exception of the parameter that was
specified. In other words, if the initial entry is SS3 5, the default of 3
minutes will be overridden but the other defaults will remain.

At this time, only one parameter can be entered at a time. Some future
version will permit multiple parameters.

SS3 can be specified in AUTOEXEC.BAT type files in the following manner if
desired:
SS3 10 >NUL
SS3 KEY
In this way, the status message will not be displayed from the first message
but will be displayed after the second.

After the screen has been blanked, typing ANY key will turn it back on. The
keystroke will NOT be ignored. If you want to turn the screen on without
entering a character, type the SHIFT or ALT keys...they do not send a
character.

The screen will be blanked after the period of time specified, depending on
the setting of ALL or KEY mode. ScreenSave3 intercepts DOS interrupts for
screen I/O and for keyboard I/O. The timer is reset every time DOS processes
these interrupts when in ALL mode. In KEY mode, the timer is reset only when
a key is depressed. When the timer expires, the screen is blanked. This
allows flexibility when running programs that update the screen but do not
require keyboard input (using a mouse for example). When in ALL mode, the
screen will not be blanked if a program is running and uses DOS interrupt 10
to write to the screen. On the other hand, many programs have a clock on the
screen or do some other screen I/O at regular intervals. Therefore, the
screen would never blank! KEY mode will allow the screen to be blanked
even though the screen is being updated. If you suspect ScreenSave3 is not
working, set it to KEY mode to be sure some resident program is not updating
the screen even though you may not be able to see it.

When in ALL mode and the screen has been blanked and then something is
written to the screen, a very subtile beep will be heard when the screen I/O
turns the screen back on. This is to get your attention during long running
programs to let you know that something has been displayed. An example might
be that you were downloading software to your PC which may take longer than
the SS3 timer. As long as the communications program does not update the
screen during the download, the screen will be blanked, but will turn back on
when the download is complete and will beep to let you know that it is
finished. This is not true in KEY mode!

ScreenSave3 can be turned ON or OFF. This is useful when running software
that does not use the normal DOS interrupts. An example here is using the
IRMA 3270 emulator board in the PC. When in 3270 mode, DOS is not used and,
even though you may be typing away, the screen will still blank! You would
probably want to turn ScreenSave3 off or set the timeout value very high. If
the screen does blank, you must return to the DOS mode to turn it back on.

I have no way to test all possible models of PC's or all possible modes of an
EGA board. I would welcome any comments on how ScreenSave3 works,
configurations that do or do not work, and suggestions for improvements.
There is no charge for this software and donations are NOT requested. Nor
is this software warranted in ANY way! If you choose to write, please
mention your configuration, the version date of ScreenSave3 from the help
screen, and where you got it.